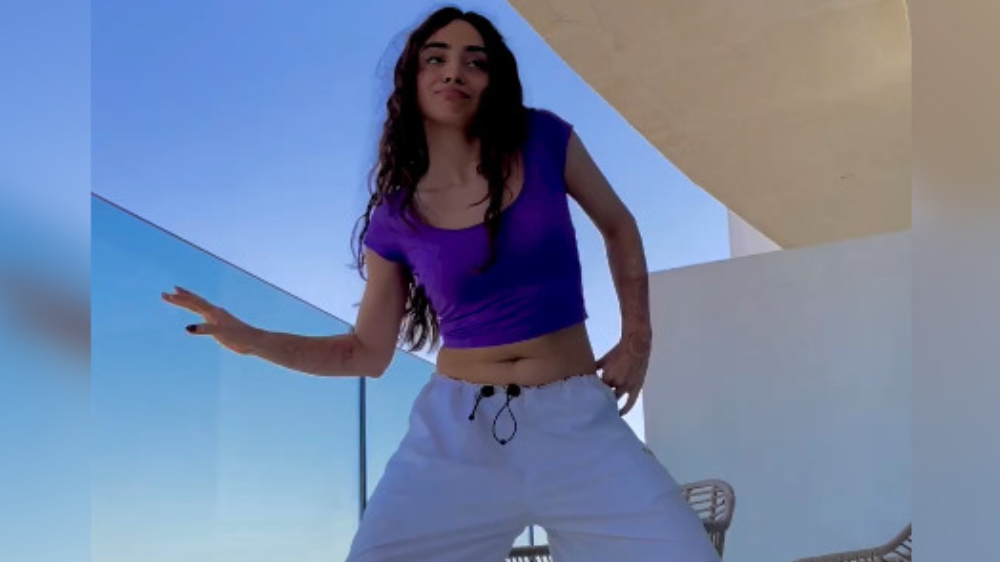 “Had to jump on this trend in my Livingfit Apparel outfit,” Mehar Bano wrote in the caption.

Note that Livingfit Apparel is a women’s premium activewear fashion brand that was founded by two sisters, Sana and Manal Garib.

Mehar Bano is a natural when it comes to dancing. However, the Churails star often comes under heavy criticism from the moral brigade on social media. This time around, she decided to turn off her comments section under post.

A popular showbiz diva who has been part of the industry since 2011, Mehar Bano is an actress and model. She made a name for herself starring in hit drama serials like Daagh, Balaa, Churails, and the mini web series Qatil Haseenaon Ke Naam.  Aside from acting, she is also a dancer.

The 28-year-old owns her own studio in Karachi, called ‘Sway Dance Project’ where she trains young people in dancing and acting.

Churails-famed actress, Mehar Bano, tied the knot with Shahrukh Kazim, in a regal celebration last month. Even though the event was a private affair, several notable celebrities were in attendance, including actors Ahmed Ali Akbar and Osman Khalid Butt, and singer Hasan Raheem. 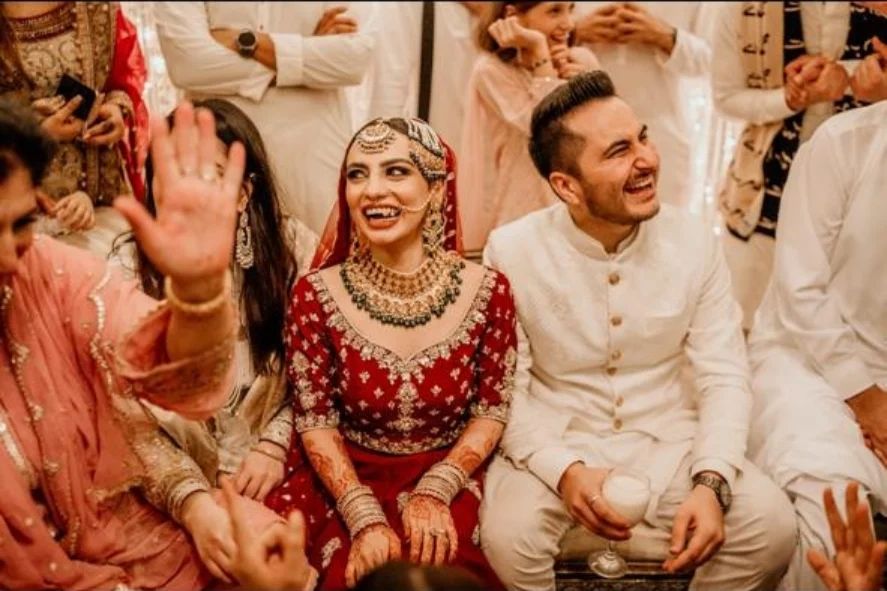 What do you think about Mehar Bano’s groovy dance moves? Let us know in the comment section below.