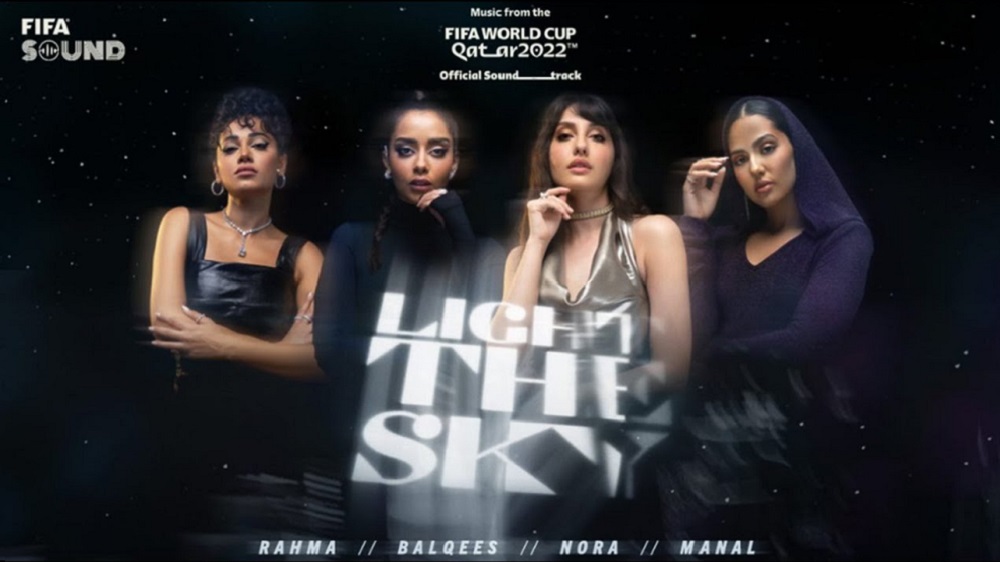 All eyes are on Qatar for the FIFA World Cup 2022! It is going to be the greatest event in sports history this time around as investors and endorsers have put huge amounts into its organization. The hype of the tournament has been soaring high as the date of the opening ceremony is almost nearing. What is even more interesting and enticing is the anticipated list of performers who will jazz up the opening ceremony of football’s most important international tournament. The opening is scheduled for 20 November, with a lineup of the world’s best performers to make the night one of the most memorable ones.

The unofficial rundown of the artists who will light up the stage with their sizzling performances has been released. Some of the artists have been confirmed but some are still pending confirmation.

The American rapper, singer, and songwriter, Lil Baby, has also produced the World Cup 2022 anthem The World Is Yours To Take. Moroccan Bollywood dancer, Nora Fatehi, will also set the World Cup stage on fire this month. She also featured in the official song of FIFA 2022 anthem, Light The Sky, alongside other star dancers, Manal and Rahma.

The seven-member South Korean boy band, BTS, also sang an anthem for FIFA 2022, Goal of the Century, which is a new version of their original track Yet to Come. 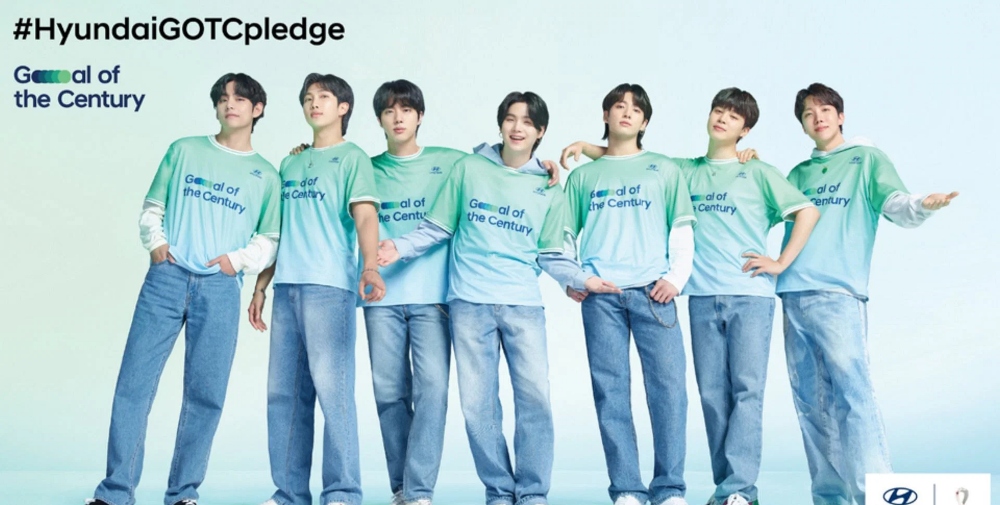 Colombian singer-songwriter-dancer, Shakira, is also rumored to deliver her live singing versatility to the fans in the stadium. Many local performers will also show off their dancing skills and Qatar’s traditions and culture to the whole world. The Black Eyed Peas, J Balvin, and Nigerian music sensation Patrick Nnaemeka Okorie are also among the artists who are expected to perform at the opening ceremony. However, FIFA is yet to confirm the list of performers for the event.

The FIFA World Cup 2022 Opening Ceremony will set the tone for the global event at the Al-Bayt Stadium, Al Khor, Qatar before the opening match between Qatar and Ecuador.