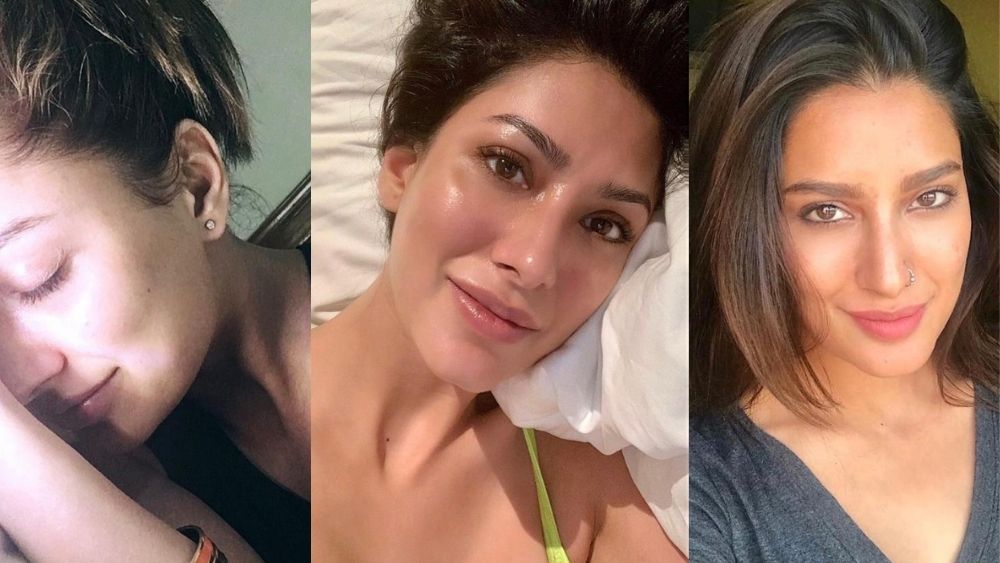 Pakistani television and film actress Mehwish Hayat has been winning the hearts of several thousand fans. She has been impressing the audience since 2009. However, netizens are especially interested in knowing her skincare routine. On Instagram, the 33-year-old has wowed us on many occasions with her perfect, glowing skin.

Like many others, Mehwish Hayat has also opened up about her struggles with acne and scarring. Let’s face it, nobody is perfect. And the Baaji actress isn’t afraid of opening up about her skin-related problems.

In 2019, Mehwish embraced the flaw of her skin in front of her fans. Taking to her Instagram account, the star wrote:

Flawsome is awesome. Away from the studio lights, the cameras and the glamorous make up, We all battle with the same skin problems and insecurities as any other girl. Let’s embrace it – its called being a woman.

8 Times Mehwish Hayat impressed us with her glowy skin

While the Chhalawa actress has struggled with skin concerns like acne and scarring, she now looks flawless even without makeup. Let’s take a look at times the actress wowed everyone with her no makeup, flawlessly glowing skin: 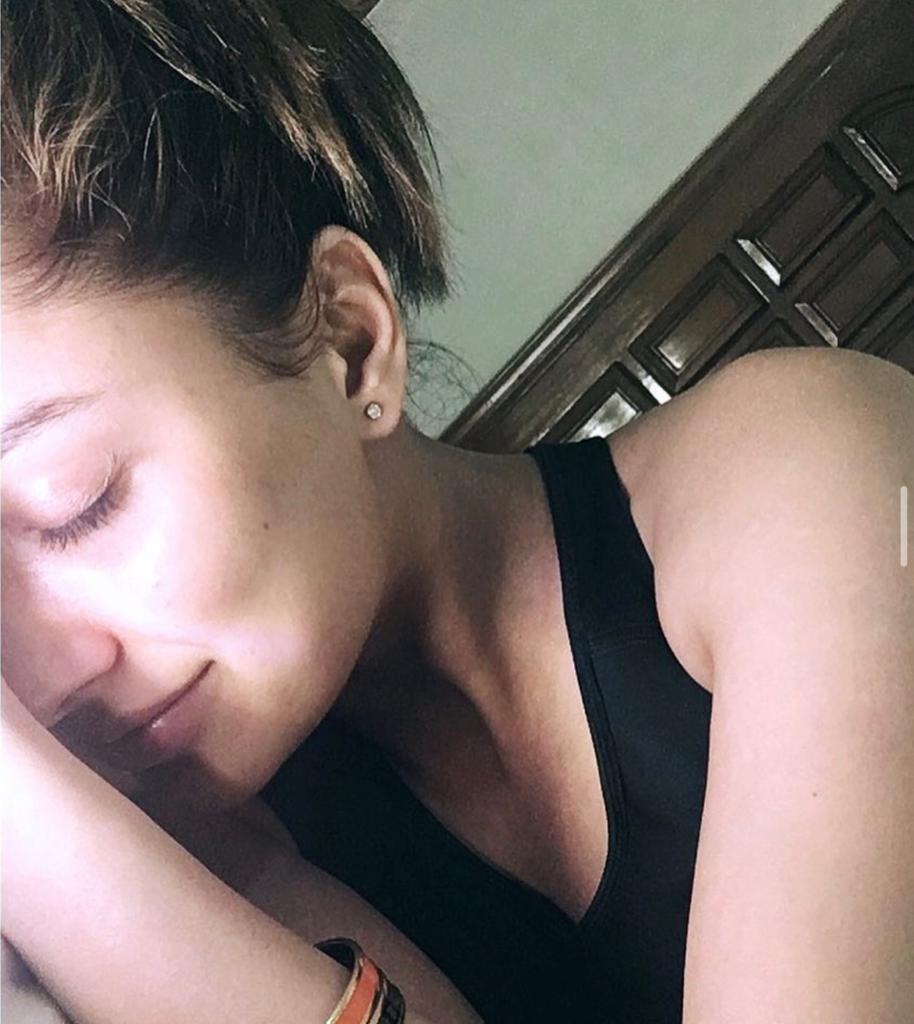 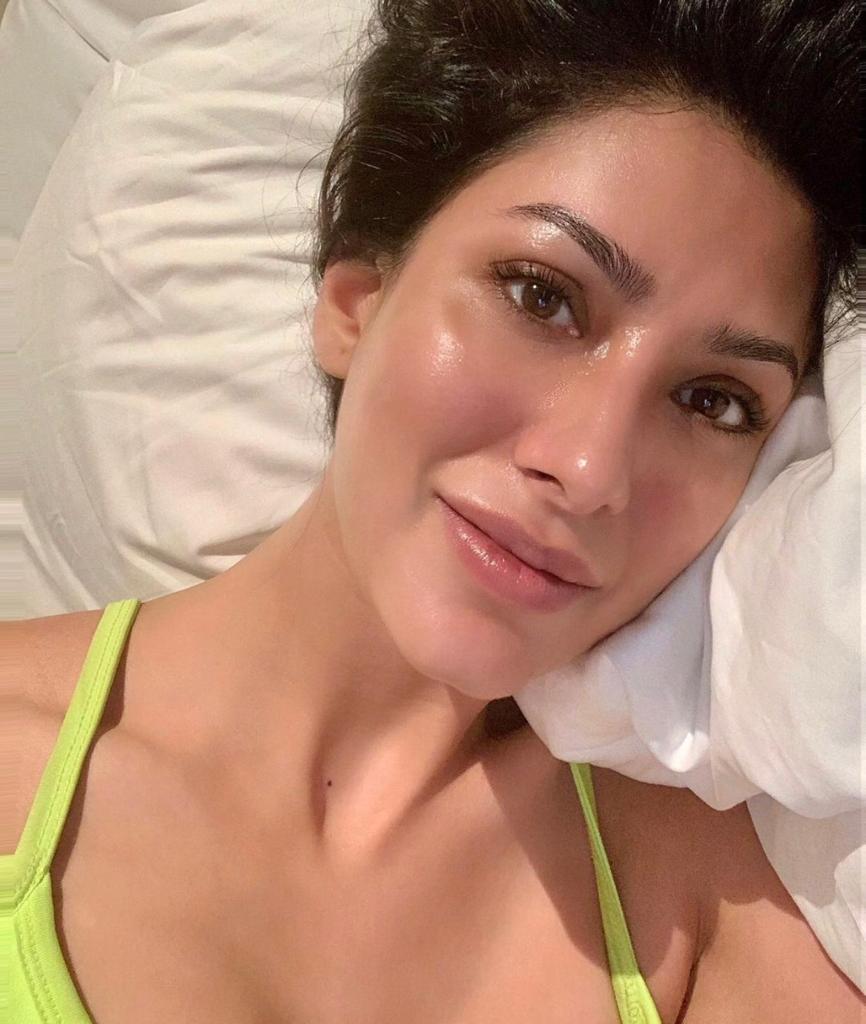 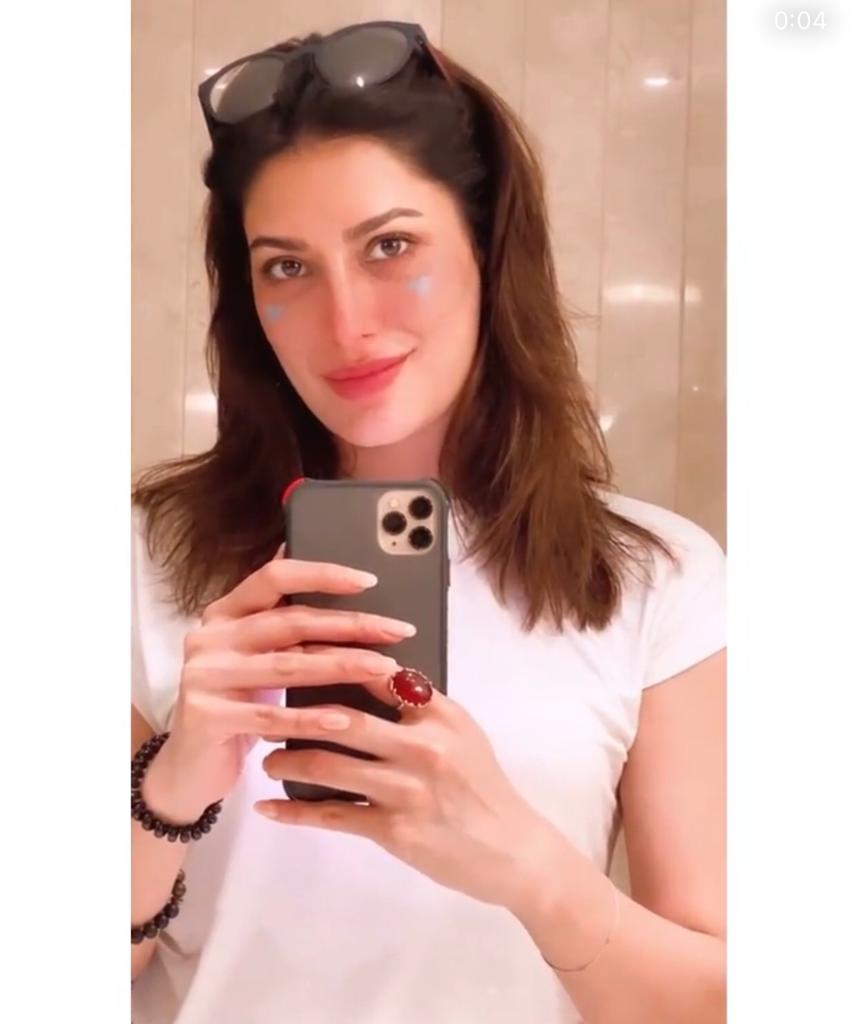 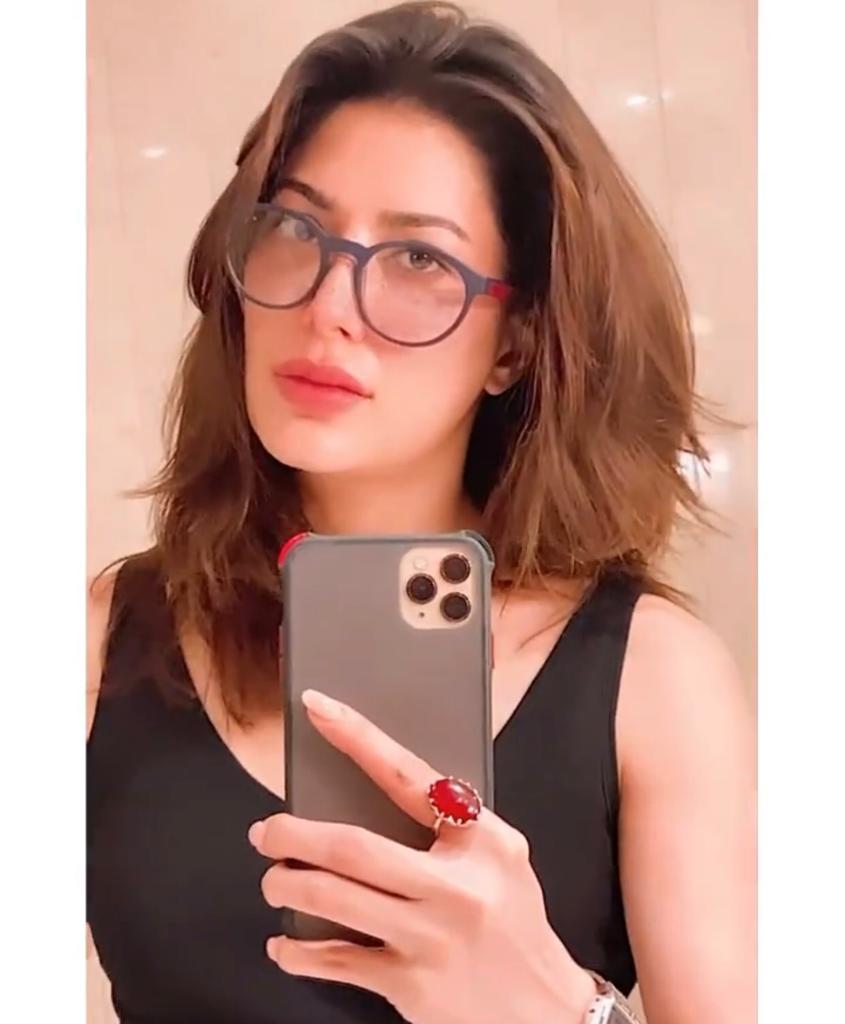 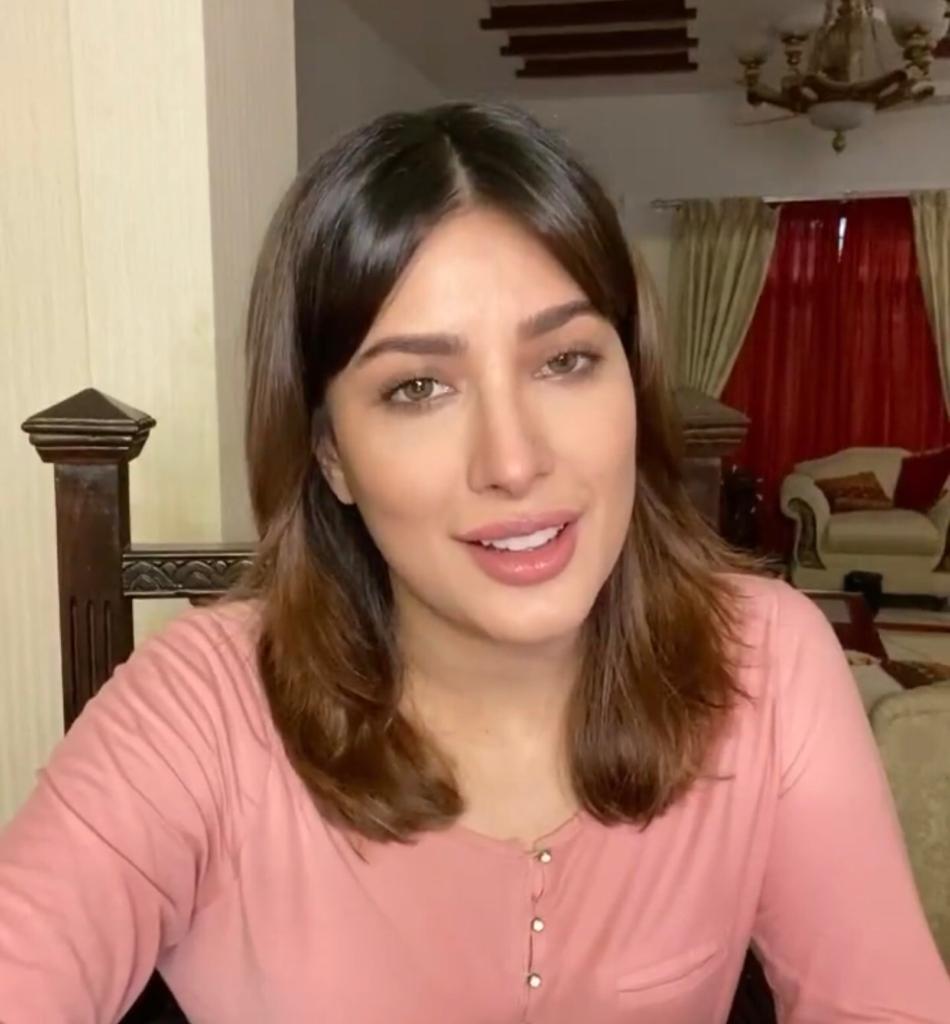 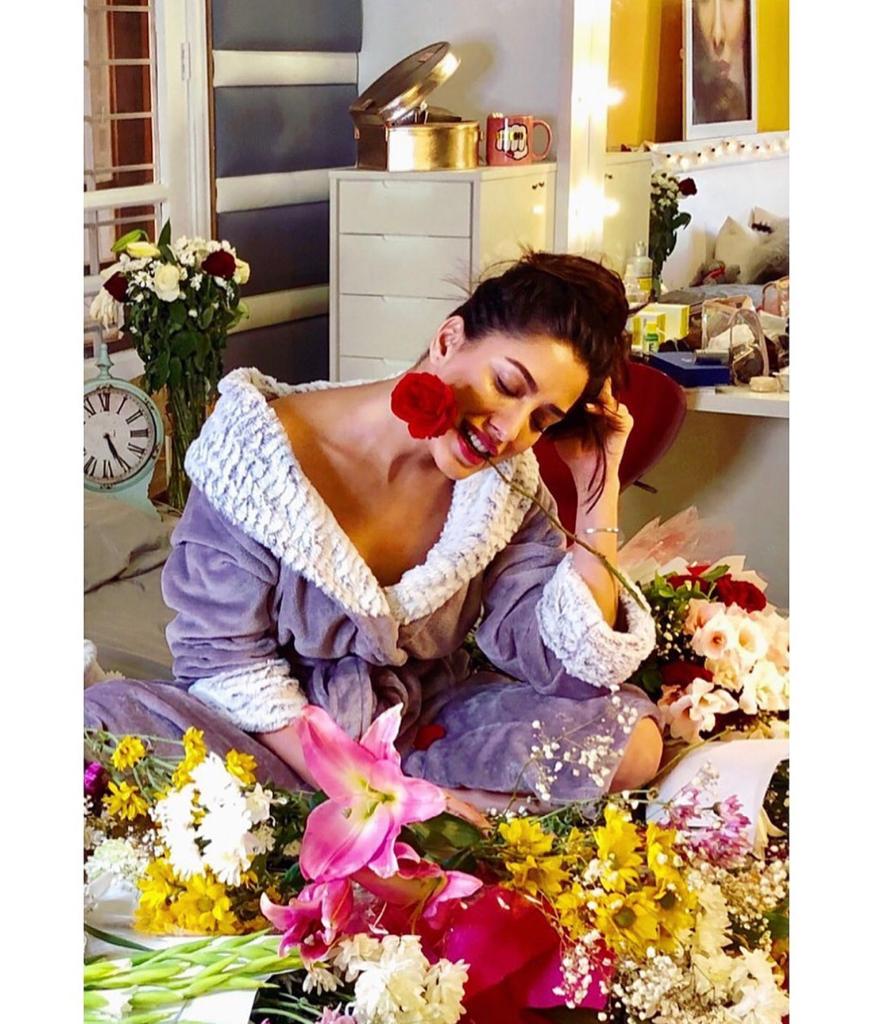 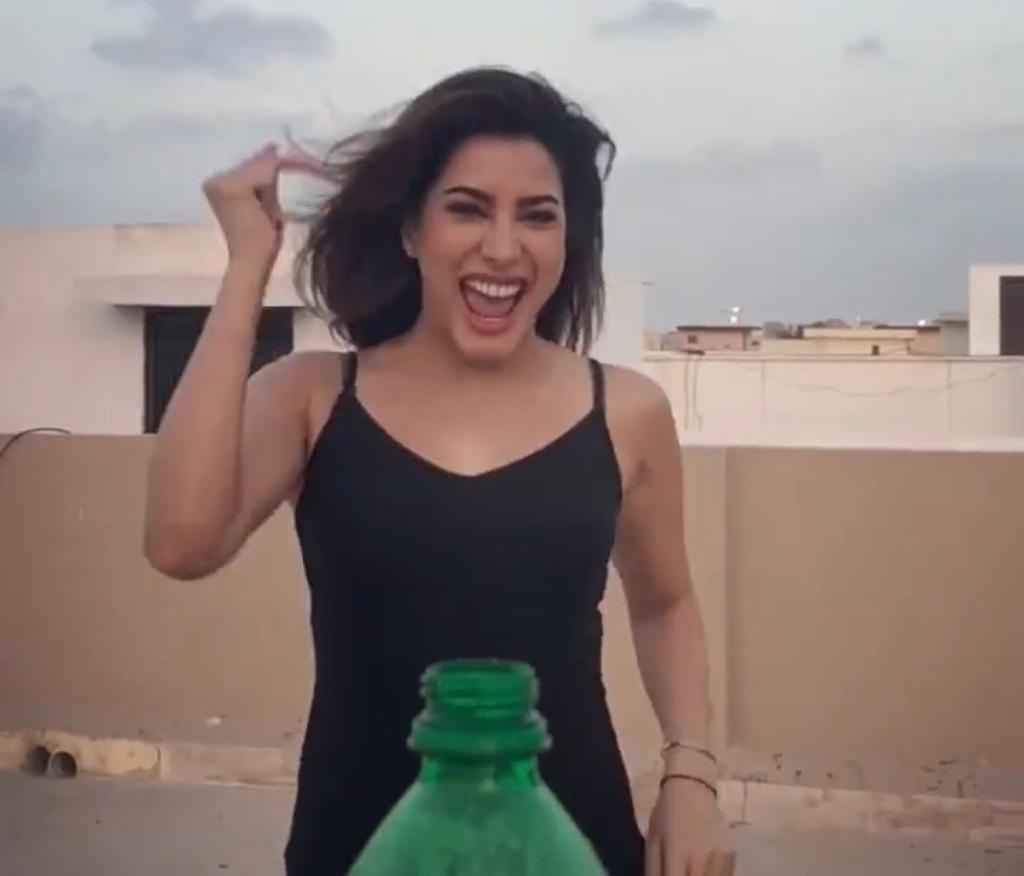 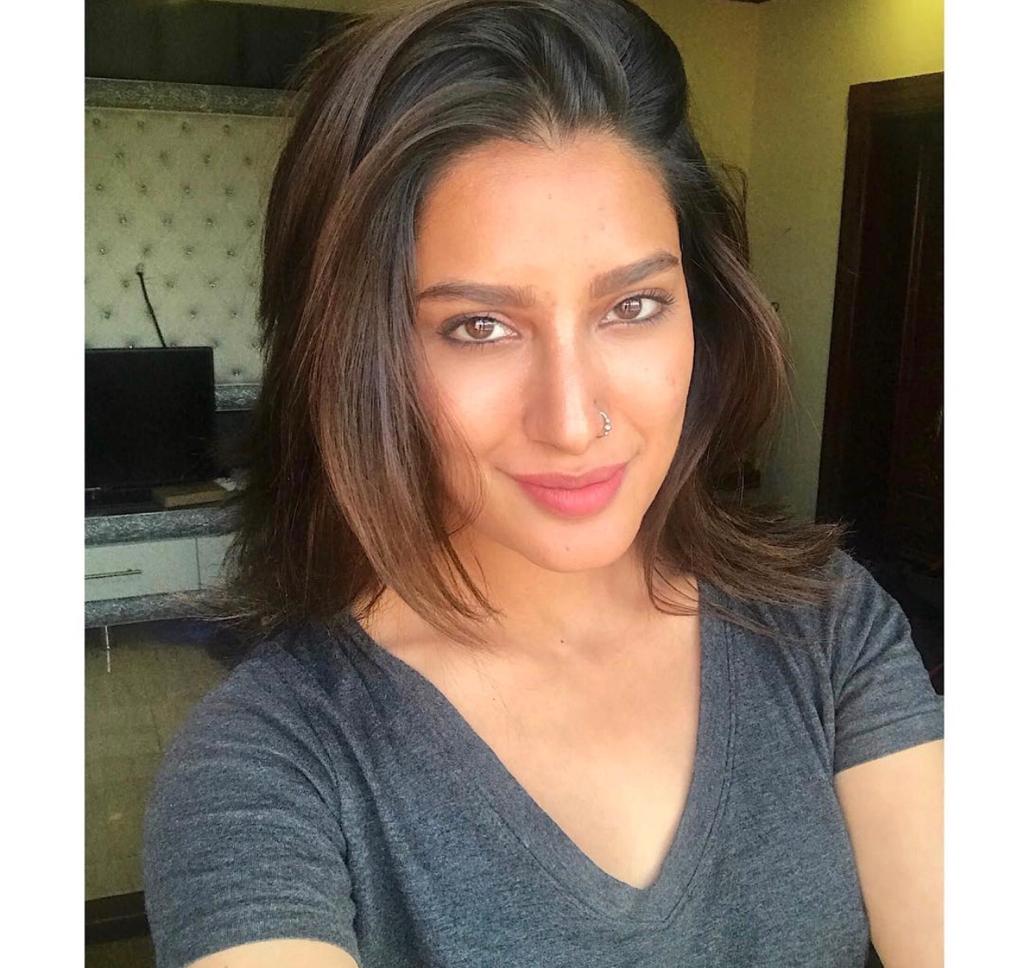 Did she get it from her mom?

We think Mehwish Hayat has good skin because of her genes. In the throwback photos that the actress posted, her mother seems to have perfect skin. Let’s take a look: 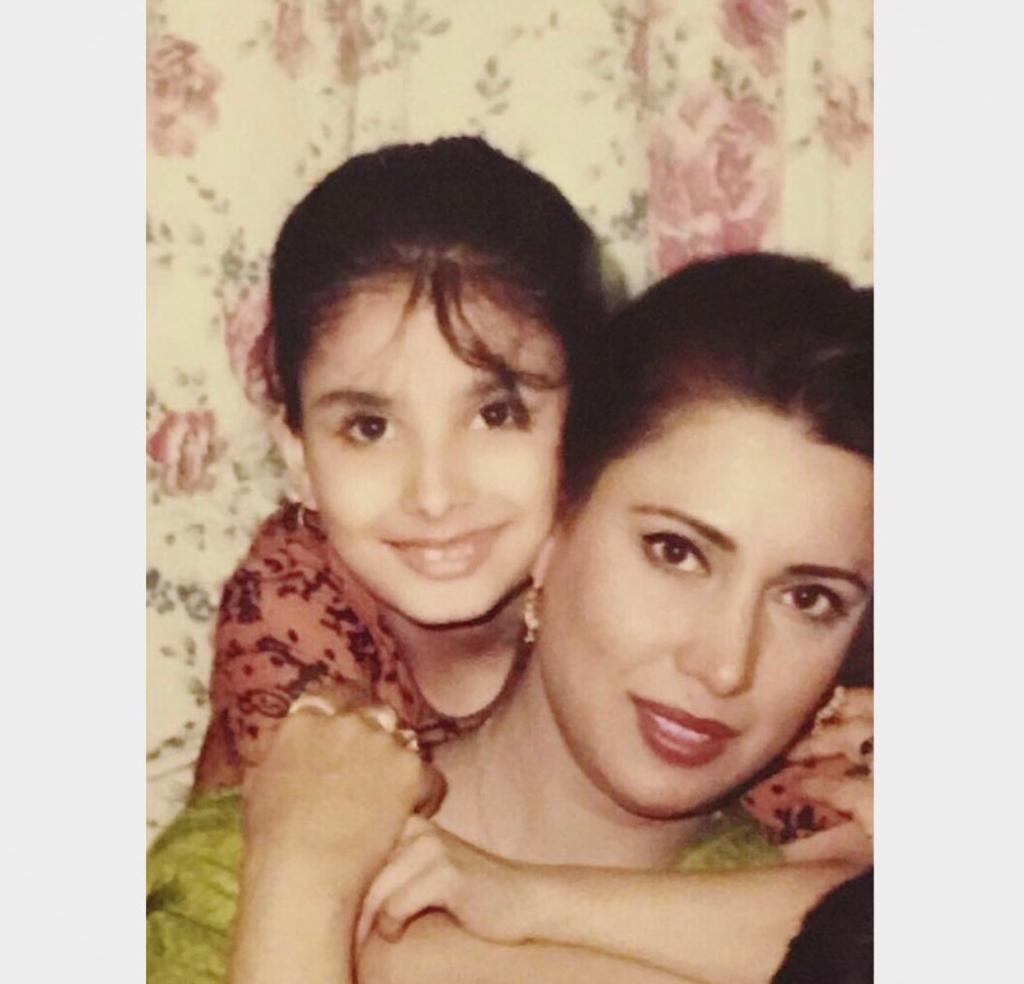 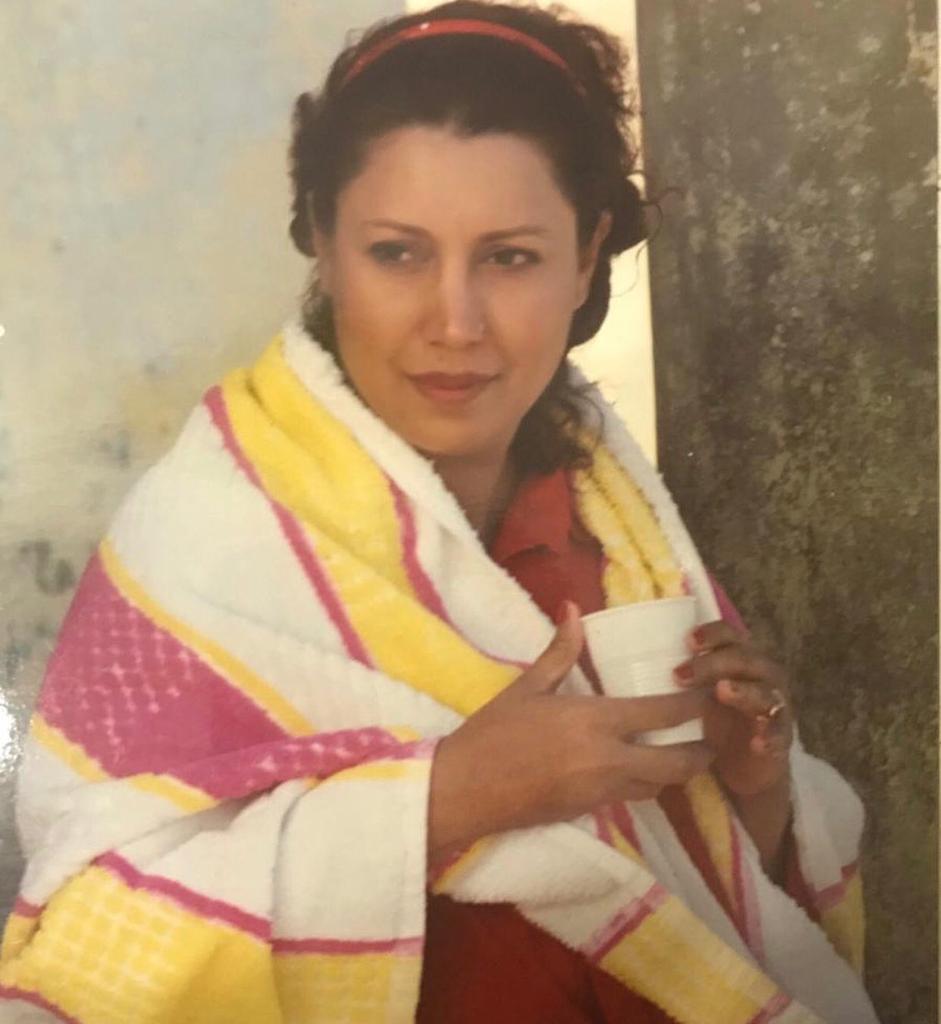 The Load Wedding actress has us stunned with these photos. Do you think Mehwish Hayat has perfect skin because of her mother? Or did she follow a well-planned skincare routine? Share your views on this in the comments section.

Zahid Ahmed Cracks Everyone Up With a Prank Call