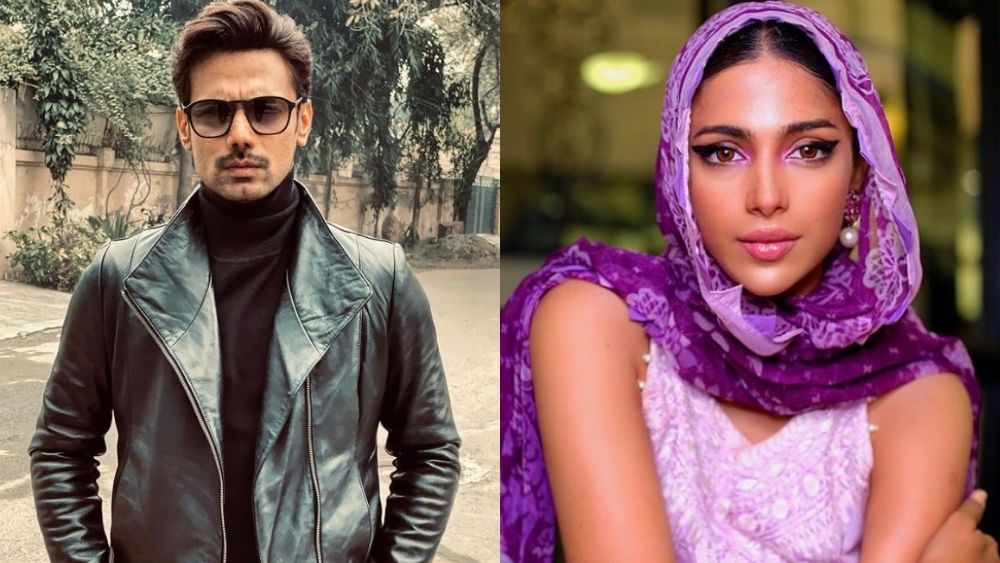 Zahid Ahmed appeared for an interview on Play Entertainment Tv‘s Choti Car Bara Star. In the interview, he revealed many details of his personal and professional life. However, it was his prank call to Sonya Hussyn that caught netizens’ attention. This segment of the show will make your day!

Zahid Ahmed is a Pakistani television actor and a former RJ. He made his television debut in 2014, with the role of Hamza in Hum Tv’s Mehram. He has appeared in countless hit Pakistani dramas since then. In addition to this, he has also modeled for some brands’ photoshoots.

Now, Zahid Ahmed is a prominent figure in the Pakistani media industry. The 36-year-old recently appeared for an interview with Sarah Ajmal. In Choti Car Bara Star, the host cruises around while asking her guest interesting questions. Moreover, the show also contains fun segments.

In one of the segments, the Ishq Zahe Naseeb actor was asked to prank a friend over the phone. The star called Sonya Hussyn and acted as though the actress bad-mouthed him in front of Owais Khan.

I’m a little worried because I got to know that you said some weird things about me.

He further added that Sonya said people should be careful of Zahid as he is very arrogant. The actor burst into laughter towards the end and revealed he was just pranking Sonya. Take a look at the video here:

What do you think of this prank call made by Zahid Ahmed? Share your views in the comments section.