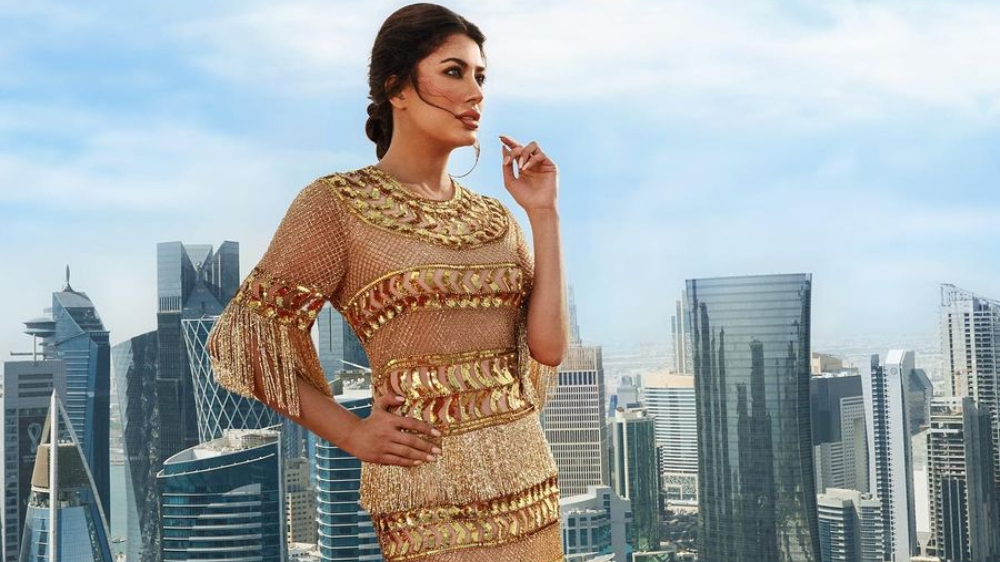 From the looks of it, Mehwish Hayat appears to be standing atop Doha’s famous Aspire Tower.

Here are the exclusive pictures from the photoshoot: 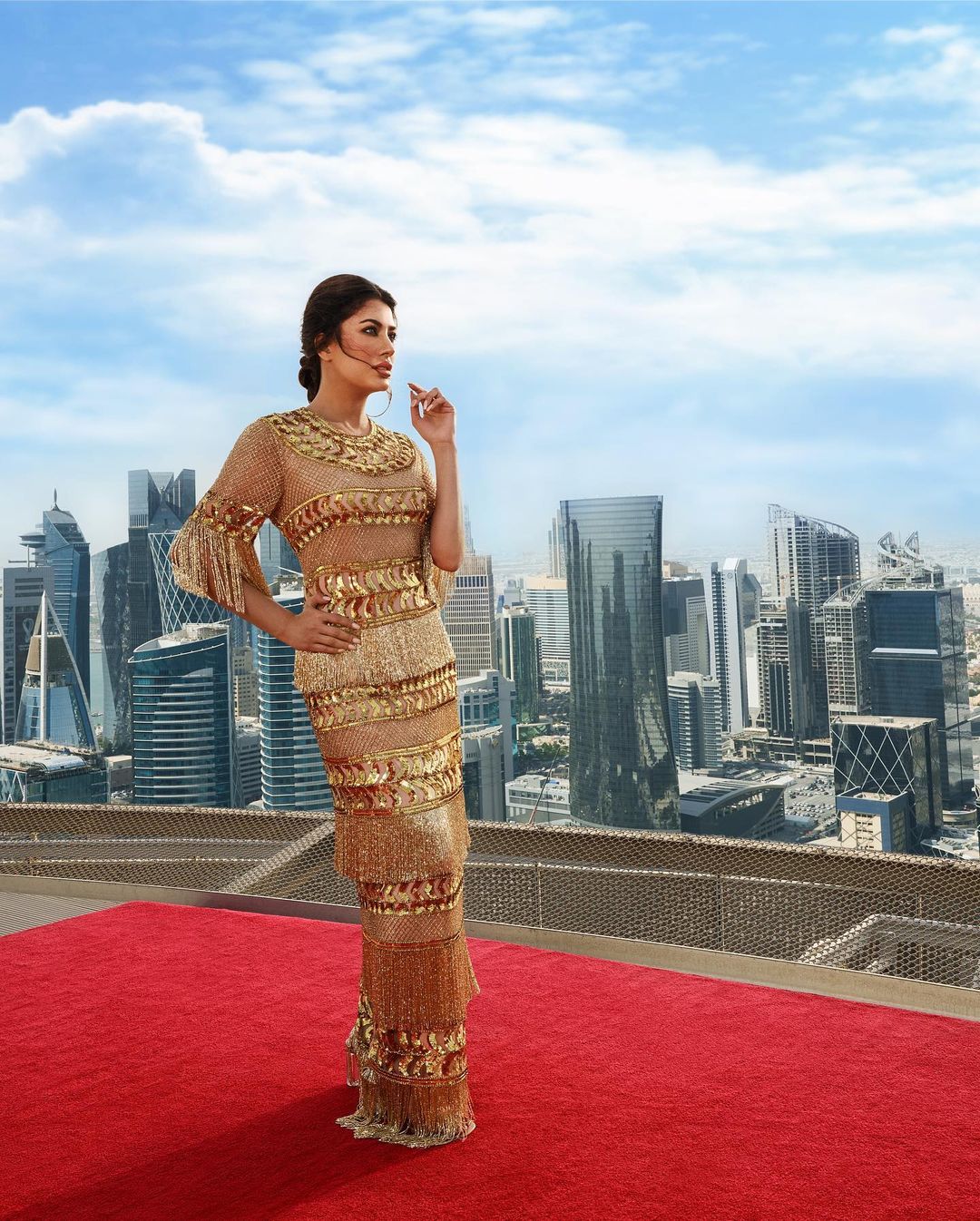 ALSO READ
Is this the Secret Reason Why PM Shehbaz Sharif Restored the Iqbal Day Holiday for Today? 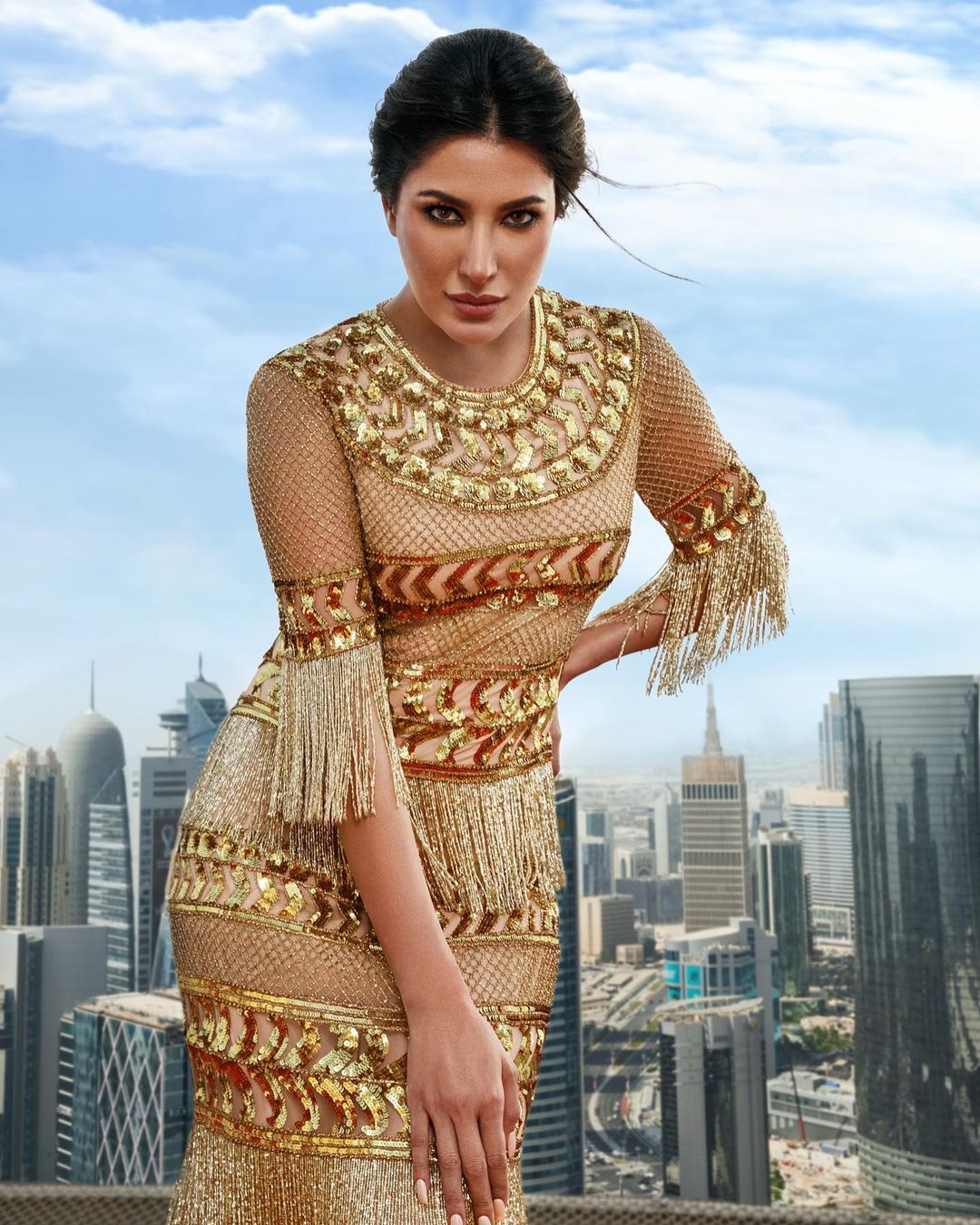 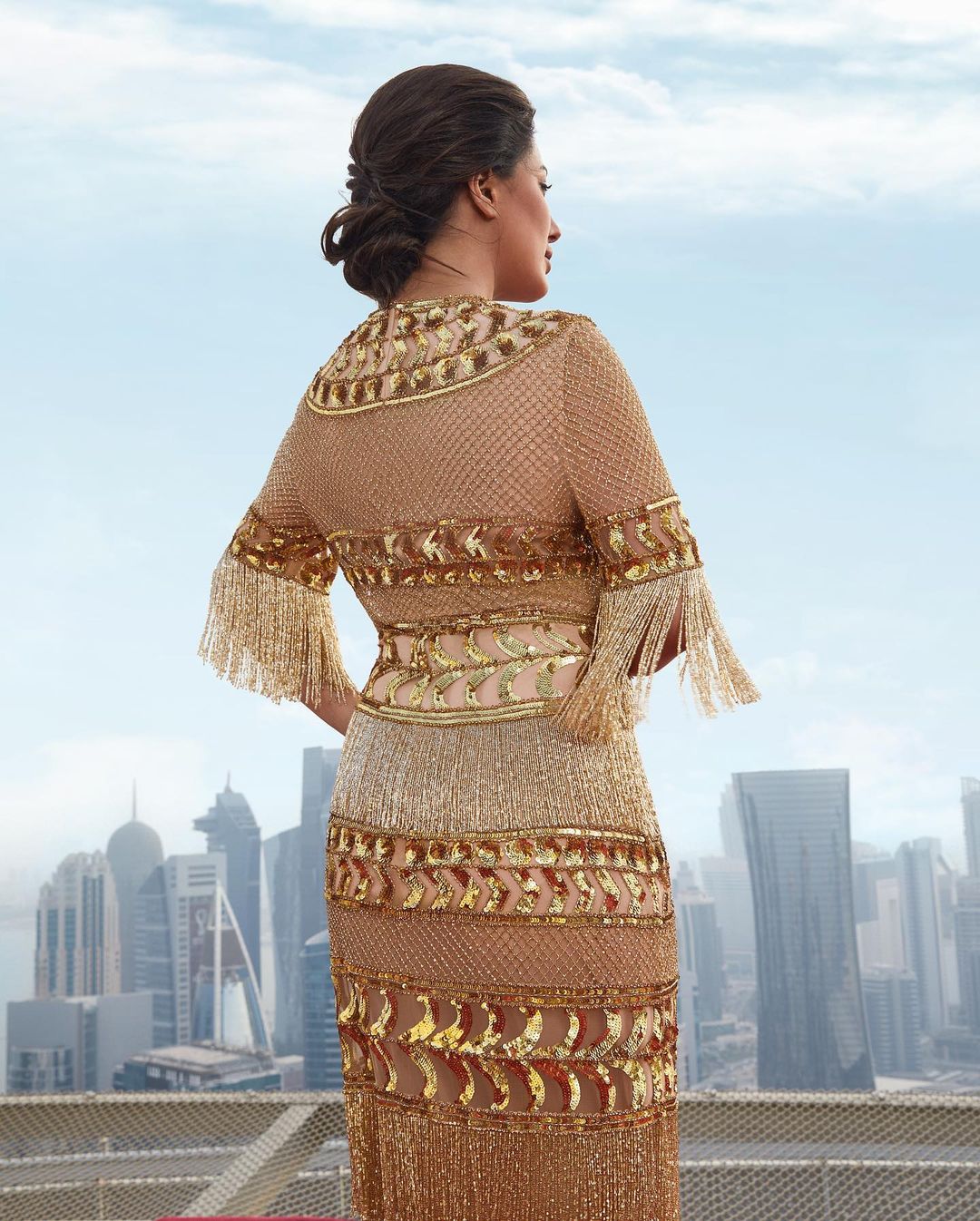 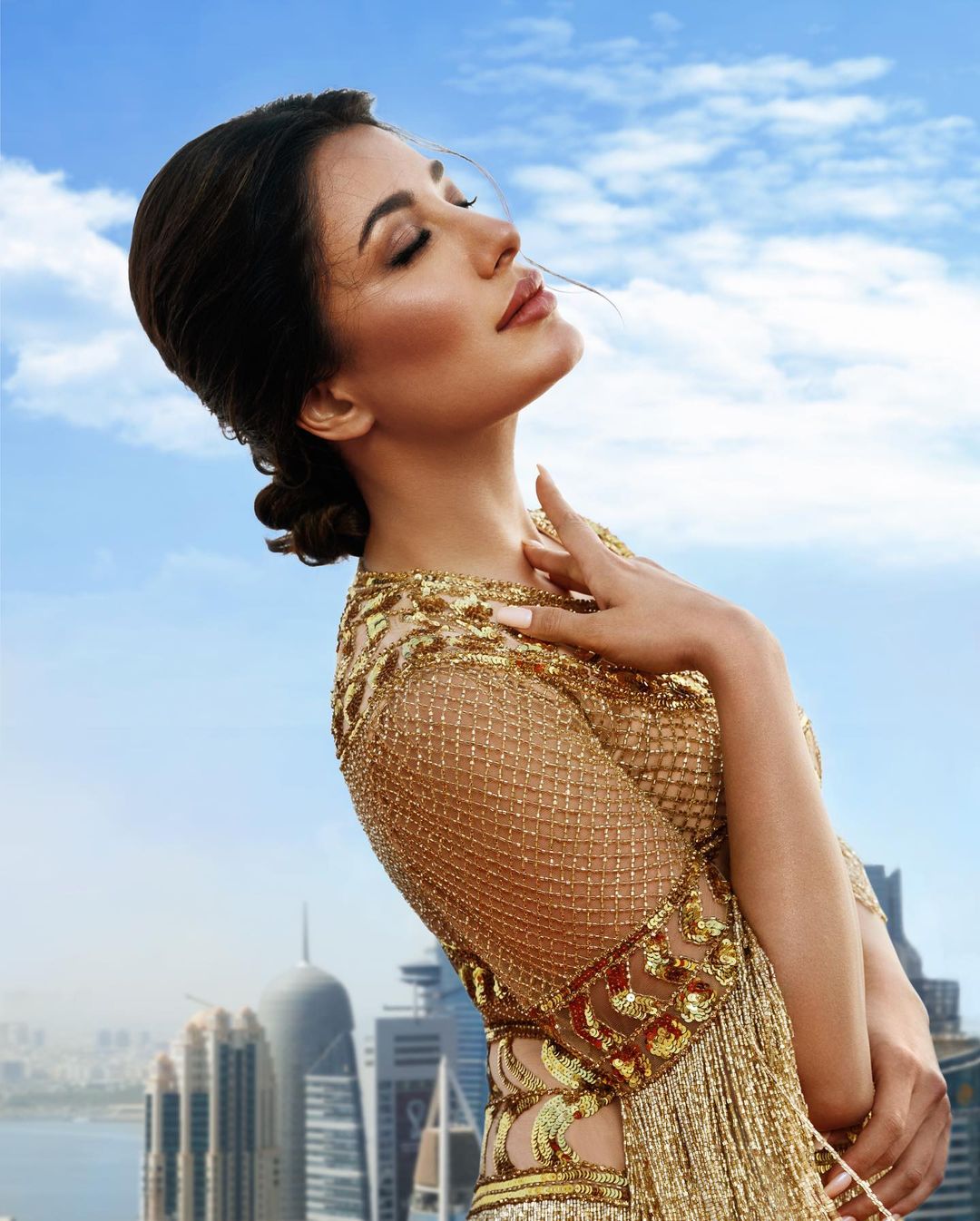 “On top of the world,” she wrote in the caption.

The popular Pakistani actress was in Qatar for a cover story photoshoot for OK! Pakistan magazine.

One of the biggest names in the showbiz industry, Mehwish Hayat is an actress and model with millions of fans worldwide. Fans love her brilliant performances onscreen. She starred in blockbuster films like Jawani Phir Nahi Ani, Load Wedding, Actor In Law, Punjab Nahi Jaungi, and London Nahi Jaunga. Earlier this year, she made headlines in the recently concluded Hollywood show Ms. Marvel.

The actress is set to attend Superfandom, “an end-to-end concierge service for the Metaverse” fundraiser for Pakistan’s flood victims this month.

What do you think about Mehwish Hayat’s latest photoshoot for OK! Pakistan magazine? Let us know your thoughts in the comments section below.