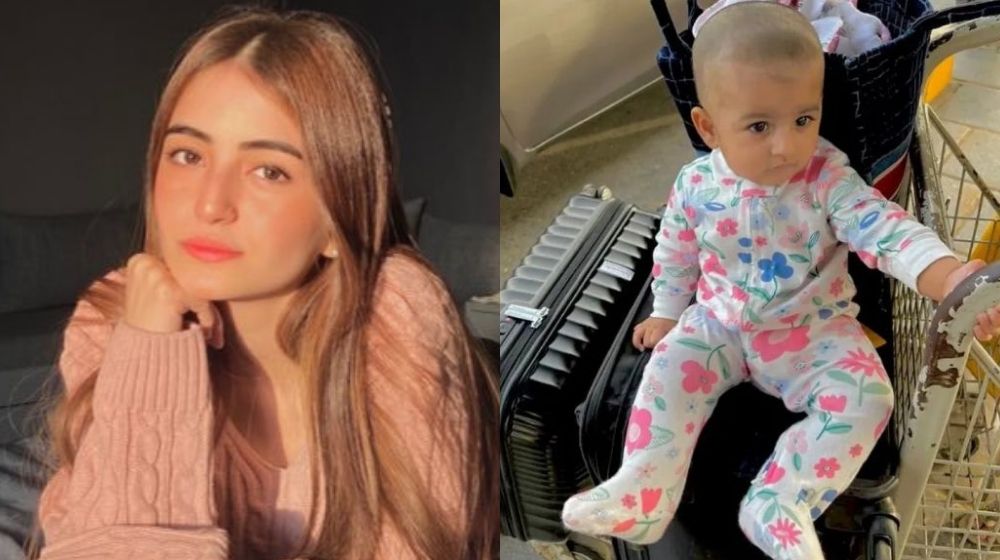 Merub Ali has a soft spot for babies and her ways with them. Recently, Merub was spotted playing with Alyana Falak – the daughter of Sarah Khan and Falak Shabbir. Merub paid a visit to baby Alyana to spend some quality time with her.

A video of Alyana and the Sinf e Aahan actress is circling the web, in which both are getting quite warmed up to each other. In the video, Ali is getting cushy with Alyana and she is quite fascinated by having a friend like Merub.

In the video, the starlet said;

Looks like Alyana has already started making friends in the industry.

Merub Ali started acting at such young age and she has risen to fame in a very short span of time. She got recognition through her debut supporting role in Sinf e Aahan and then later she appeared in Ramadan special Paristan. 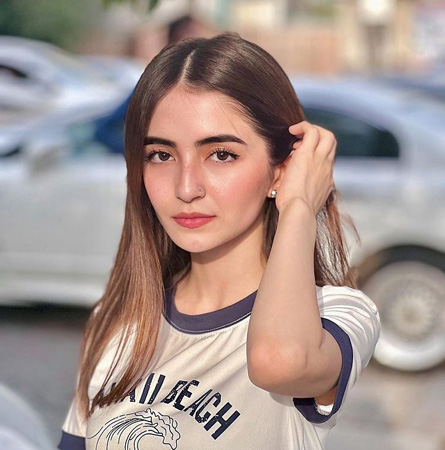 The social media influencer-turned-actress was already in the news for her association with Pakistan’s heartthrob Asim Azhar, especially after his breakup with Hania.

Now she is set to be featured in her fiancé’s next music video for the song ‘Chal Jaan De’. The Yaariayan singer posted an Instagram post with Merub Ali announcing that the music video would be released soon.