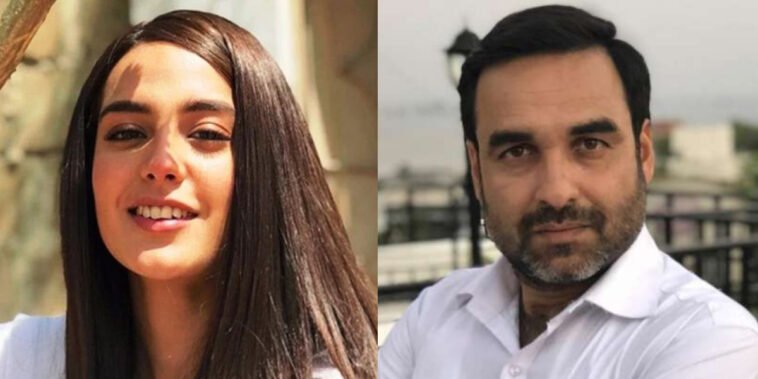 Pakistani actress Iqra Aziz is over the moon as Indian actor Pankaj Tripathi responded to her Instagram story. The Jhooti star is a huge fan of the Mirzapur actor as she praised his performance on her social media account. 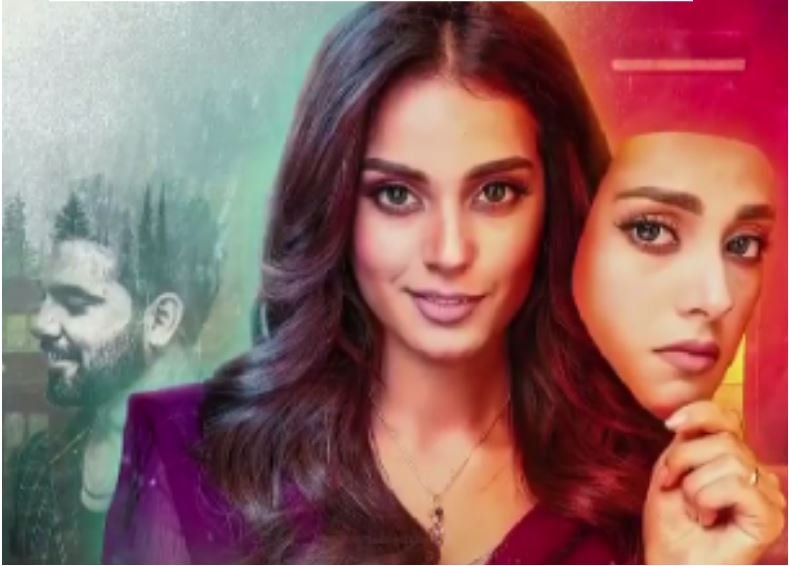 Who knew that celebrities are also big fans of each other! Recently, it was popular actress Iqra Aziz who was being a total ‘fangirl’ for Bollywood actor Pankaj Tripathi from Amazon Prime’s Mirzapur series. Tripathi plays the lead role of Akhandanand Tripathi aka ‘Kaleen bhaiya’ in the renowned web series. 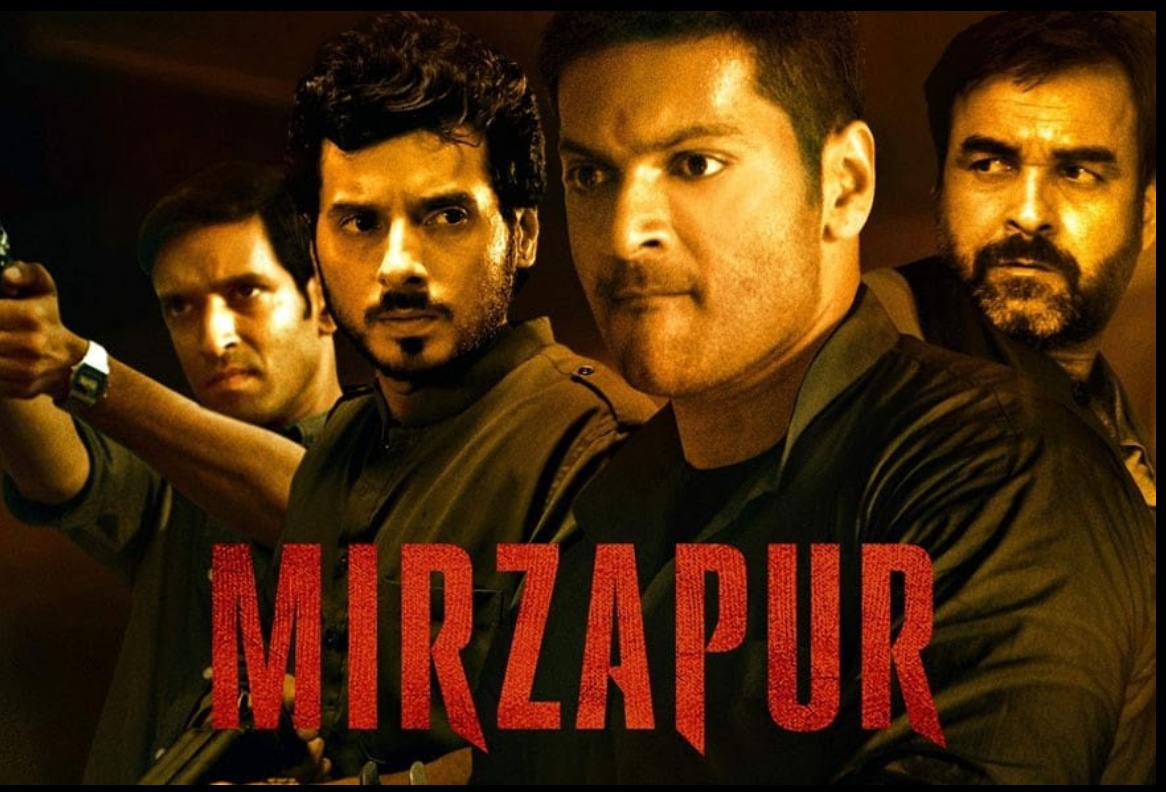 Did You Know Ali Fazal Was the First Choice to Play Munna in Mirzapur? [Video] 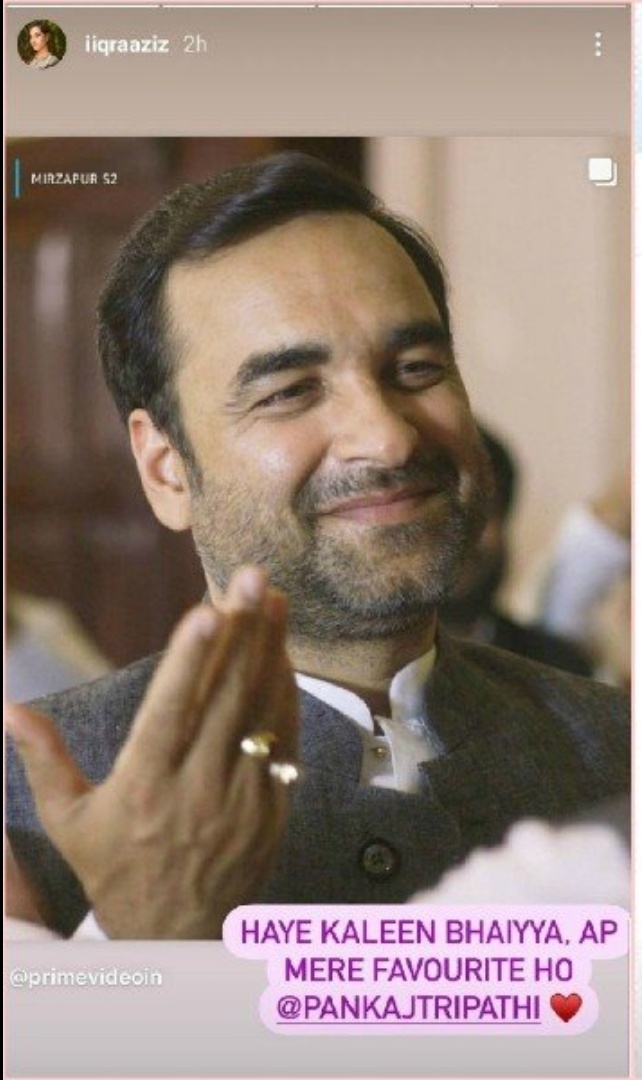 It all started when the Jhooti star took to her social media account on Instagram to write:

Little did she know that the Indian actor would notice her story in his feed. Pankaj decided to thank Iqra Aziz for her appreciating his performance in the hit web series. 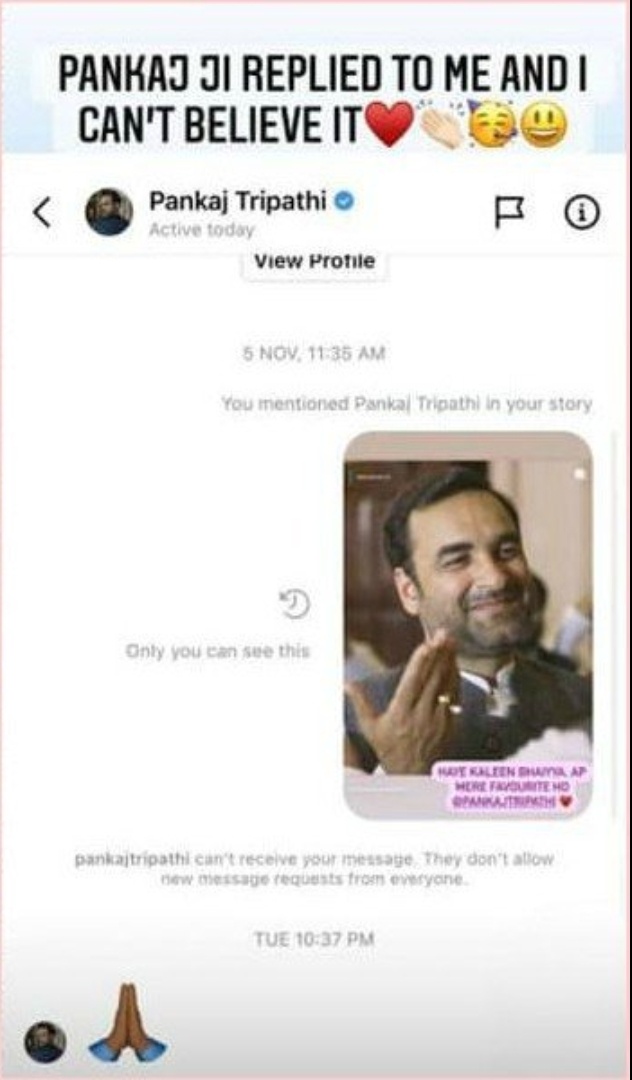 It was enough to excite Iqra, who took a screenshot of the Bollywood actor’s message to share with her fans and followers.

“Pankaj ji replied to me and I can’t believe it!” she wrote with several celebratory emoticons.

Mirzapur Gets Renewed For a New Season 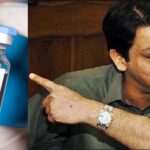 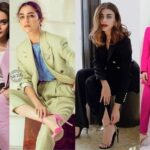