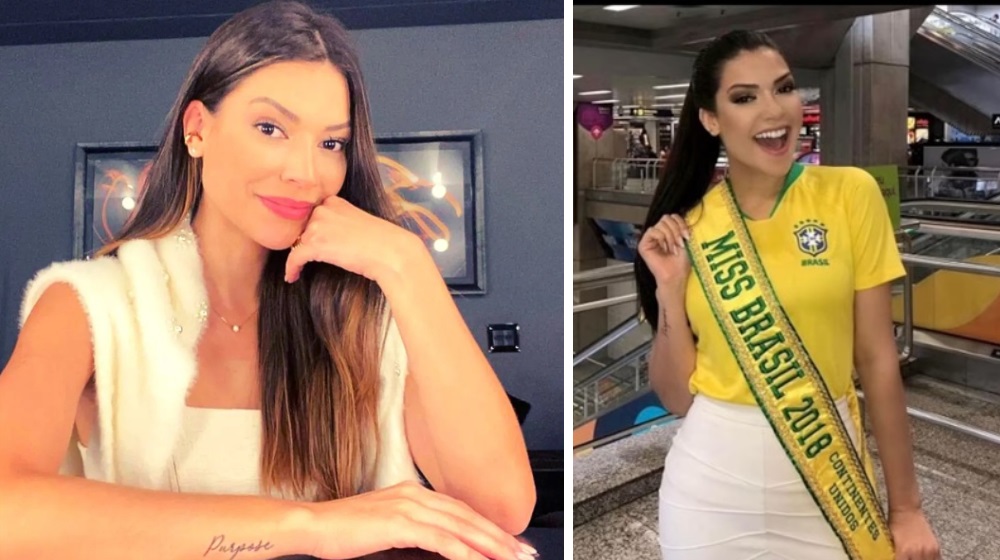 In a tragic turn of events, former Miss Brazil Gleycy Correia died at the age of just 27 years old. The pagegent queen passed away as a result of complications from a surgery.

So was this a high-risk surgery with the potential of death? No, it was just a routine tonsil removal surgery. The how did a routine surgery lead to the former Miss Brazil passing away?

As per reports, Gleycy Correia suffered both a hemorrhage and heart attack post surgery. This sequence of tragic events happened within five days after her tonsillectomy.

After suffering from a hemorrhage and heart attack she then fell into a coma in early April. Since then she was in a coma for two months before passing away earlier this week on Monday. Her cause of death is stated to be kidney failure.

The tonsils, are two lymph nodes located at the back of the throat. Their function is to prevent severe infection in the body by filtering out bacteria. Due to that they made become inflamed and must be removed.

Usually, the inflammation interferes with breathing, requiring that they be removed to help breathing. A tonsillectomy, is a standard an outpatient procedure performed under general anesthesia.

The pagegent queen who hailed from the southeastern city of Macaé. Hailing from an average family she started working at an early age and later stumbled into the world of beauty contests.

She was crowned Miss Costa do Sol. Then later gained the title of Miss United Continents Brazil in 2018.