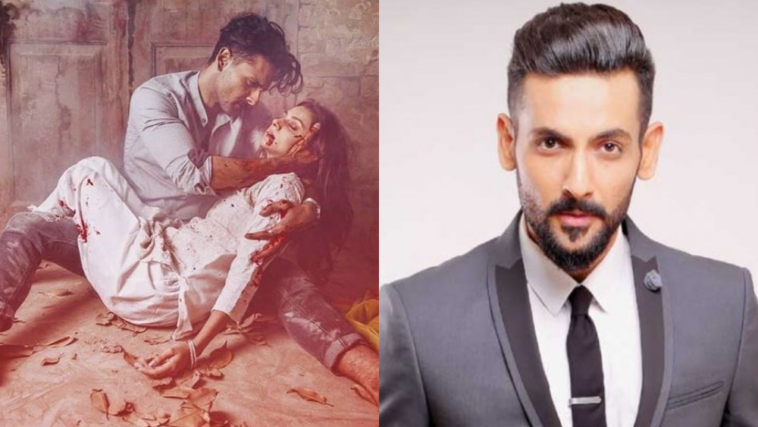 The drama is on air since May 28, and has created a hype since its first episode.

What is this all about? Why are people lauding Mohib Mirza? Is it worth the watch? Let’s find out.

Dushman-e-Jaan tells the story of two people and their families with tragedy at its center. Hatim (played by Mohib Mirza) belongs to a rich family who thinks that the world revolves around him. He is not really fond of his parents either because they were not there for him when he needed them.

On the other hand, Ramsha (played by Tooba Siddique) is one of Hatim’s employees. She is the sole breadwinner of her family and would do anything for them. Her dedication captivates Hatim’s heart and he starts developing feelings for her.

However, a misunderstanding makes Hatim take a drastic step and he ends up killing her. Ramsha dies a painful death but what she leaves behind her is guilt and remorse for Hatim. His guilty conscience haunts him to the point where he loses his sleep and becomes delusional.

Many viewers are loving this drama. They are not only enjoying the story but are also impressed by the characters, especially Hatim. Once an arrogant man, he has now become so vulnerable and helpless that he can’t get rid of the haunted memories and constantly regrets his actions. 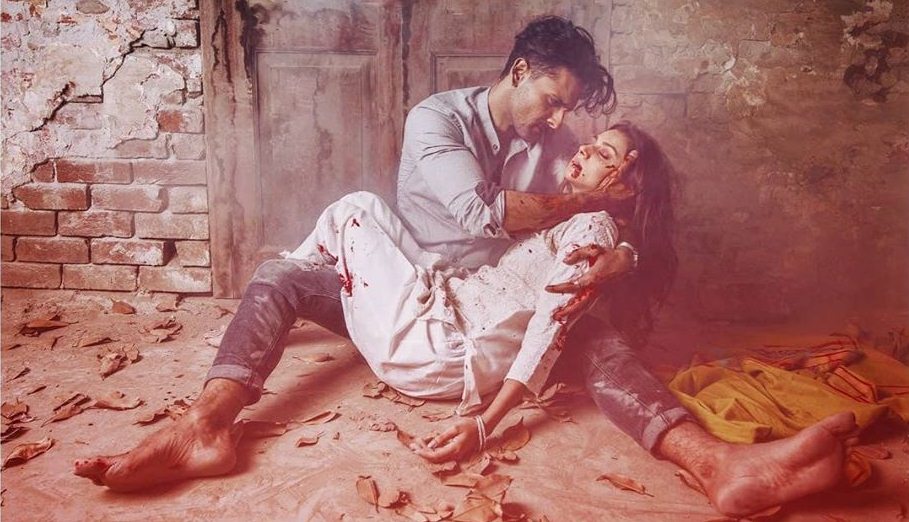 With his phenomenal acting, Mohib has once again touched the hearts of millions of people. He portrayed all the different sides of Hatim with excellence and the viewers could feel his pain and guilt. Social media can’t stop praising him for touching the peak of method acting.

Mohib Mirza is such a brilliant yet underrated actor. Love how he portrayed Hatim full of repentance & guilt 👏🏼 #DushmaneJaan

Repentance and guilt is bothering Hatim.Superb acting performance by Mohib Mirza and another superb episode of Dushman e jaan.@mohibmirza #DushmaneJaan

#Mohibmirza is one of the most underrated actor.He deserves all the appreciations for performing this role with such perfection. #best
Brilliant portrayal of all shades of Hatim. His guilt & pain has been wonderfully portrayed by @mohibmirza
MOST FAVOURITE SCENE👌#DushmaneJaan pic.twitter.com/aHR1YYQUg0

So is this truly it for Ramsha? In 4 episodes I fell in love with Ramsha and I so so dearly wanted more of Tooba Siddiqui. Also Mohib’s acting here is what I wanted to see, so good. I might carry on watching for him but will sorely miss Ramsha. #DushmaneJaan pic.twitter.com/lFmKrSyoh3

@mohibmirza Really good to see you on screen after a long time. Powerful performance in #DushmaneJaan ⭐⭐⭐

10 Highly Anticipated Pakistani Films To Look Out For In 2020 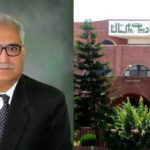 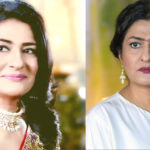