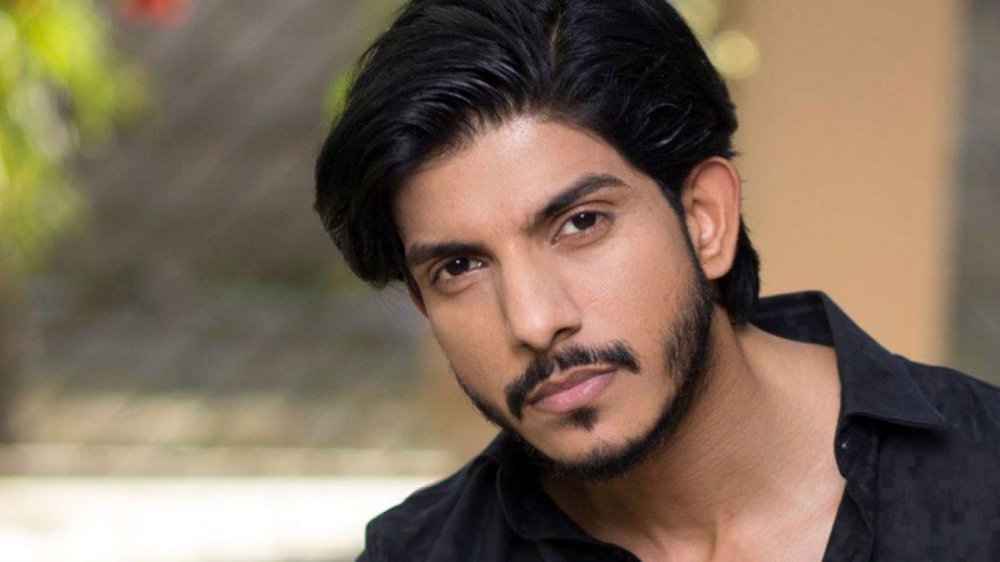 If you feel like going home after work, then you are ‘happily married’. Simple. 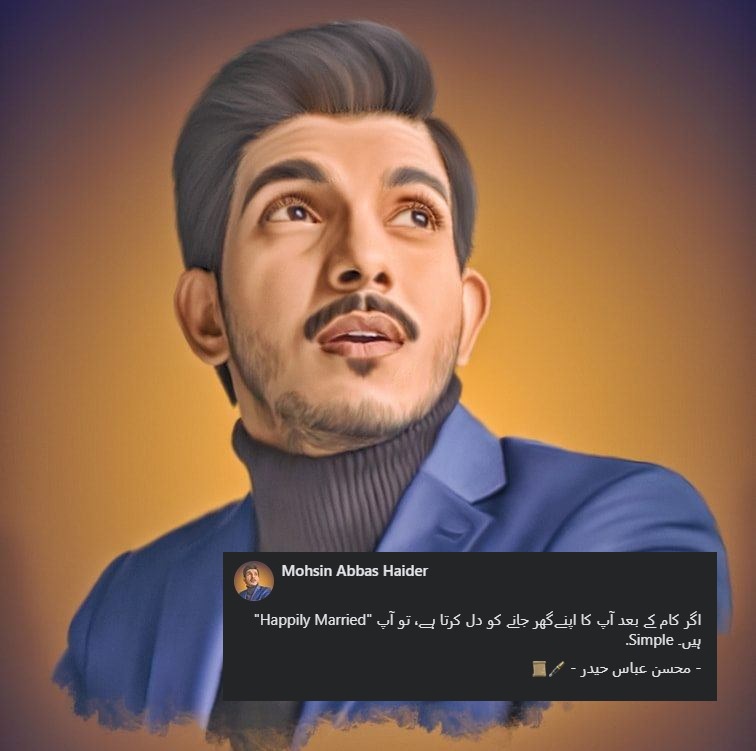 Netizen agreed with Mohsin Abbas Haider’s simple fact. While others trolled the actor for being the one to talk about married couples, given how his own marriage with Fatima Sohail ended horribly. 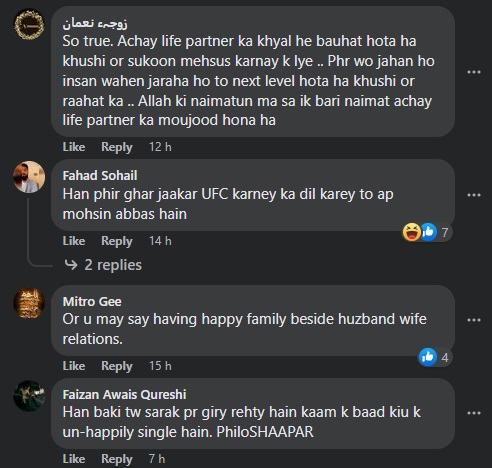 For context, Mohsin Abbas Haider was accused of domestic violence by his ex-wife, Fatima Sohail, in 2019. After the controversy, he was boycotted by certain influential personalities of the showbiz fraternity besides being kicked off the show Mazaaq Raat.

The actor continues to work in the showbiz industry but the allegations have tarnished his reputation.

Mohsin Abbas Haider is a Pakistani actor, singer, writer, and television presenter. He is the recipient of a Lux Style Award and is one of the few showbiz stars who always pushes the envelope. He is best known for his performances in the hit films Na Maloom Afraad, and Baaji.

Besides this, Haider co-wrote the script of the blockbuster film Load Wedding and has written and sung several songs for the film. He also contributed his vocals for the song Uddi Jaa on season 9 of Coke Studio. He even made headlines on social media with the song Terian Lordan, paying tribute to the often neglected and mistreated transgender community.

The actor recently captivated audiences with his performance in the short film Main Shahrukh Khan Hoon  and the hit web series Sevak: The Confessions on Vidly.TV.