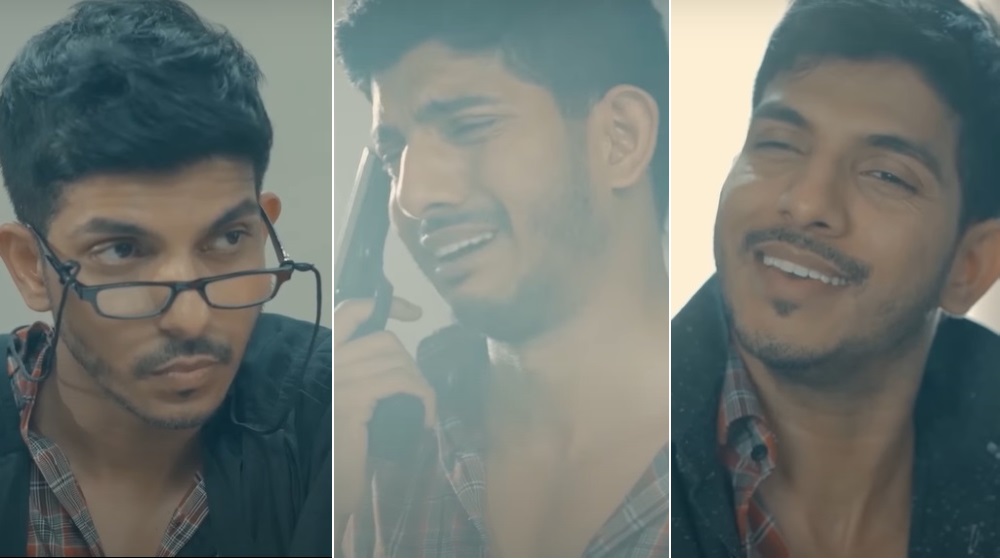 Netizens are in awe of Mohsin Abbas Haider for his stellar performance in the short film Main Shahrukh Khan Hoon which was released online over the weekend. The film explores the concept of identity crisis as an aspiring actor battles within his subconscious to rediscover his own personality.

Directed by Badar Mehmood with producers Shakil Hussain, and Adnan Sodha, the short, self-contained film features Haider playing a version of himself that is aspiring to become the next big actor. The character is a big fan of Bollywood actor Shahrukh Khan (SRK) to such an extent that he has lost his own personal identity. 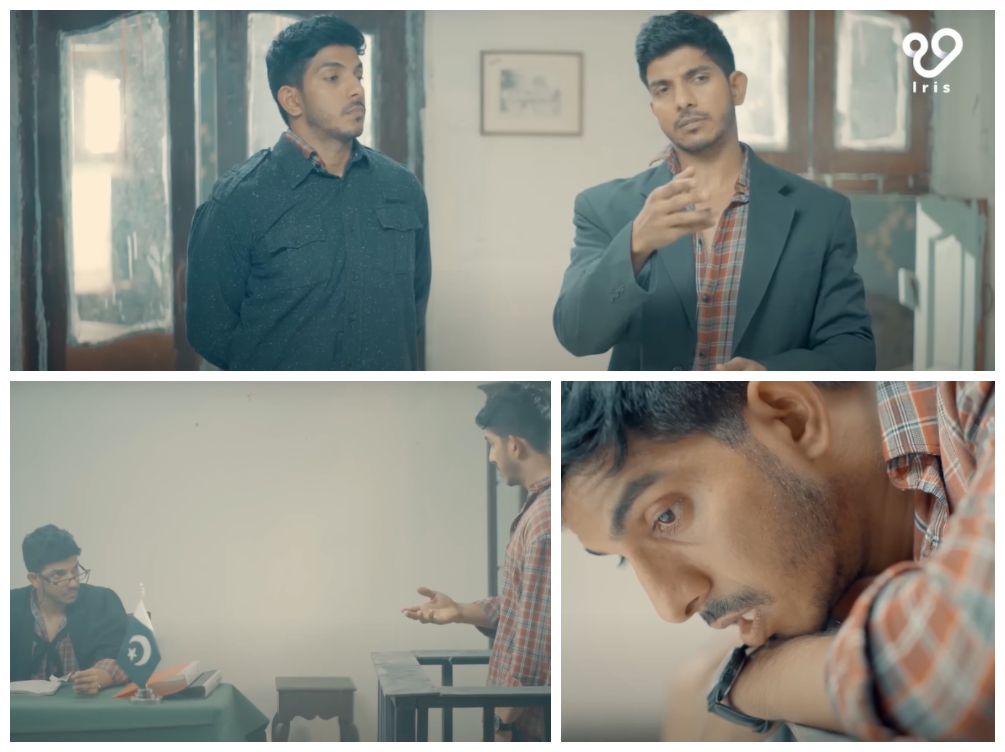 The film opens on an empty film set where Haider has a monologue with his ‘Shahrukh Khan’ alter persona, complete with SRK’s classic antics, in front of a mirror. The story then turns into a police/courtroom drama with Haider as the judge, lawyer, policeman, and himself. The ‘actor’ makes a heartfelt speech about how he lost his identity while mimicking SRK and remarks how everyone around him calls him ‘Shahrukh’, asking him to do small roles.

In the end, he finds peace with his own identity, refusing to mimic SRK for a living anymore.

Viewers admired Haider’s performance in the short 21-minute film, praising his acting range and ability to play not one but five different characters impressively.

Here’s what netizens shared about it: 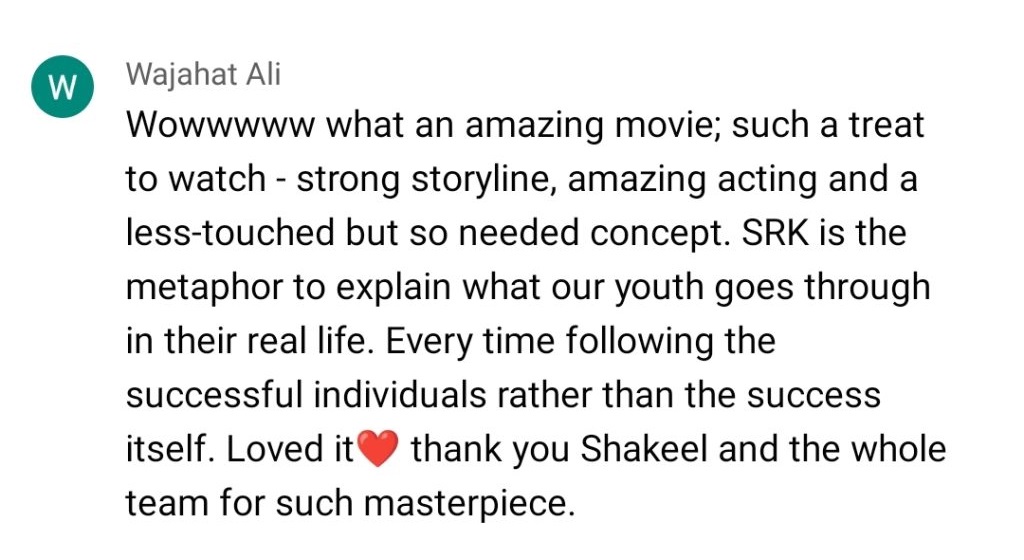 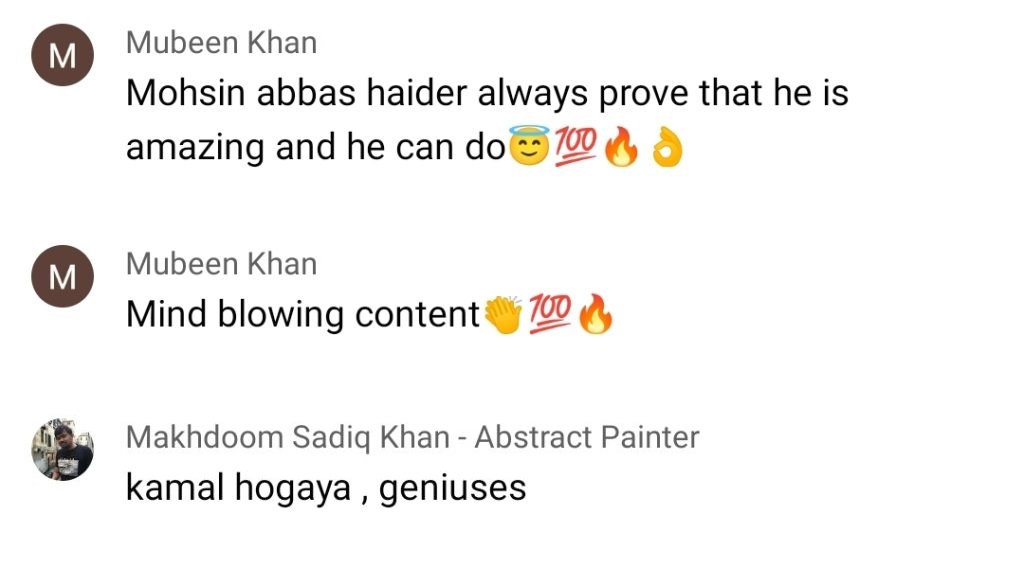 Main Shahrukh Khan Hoon is available on YouTube and you can watch it here.