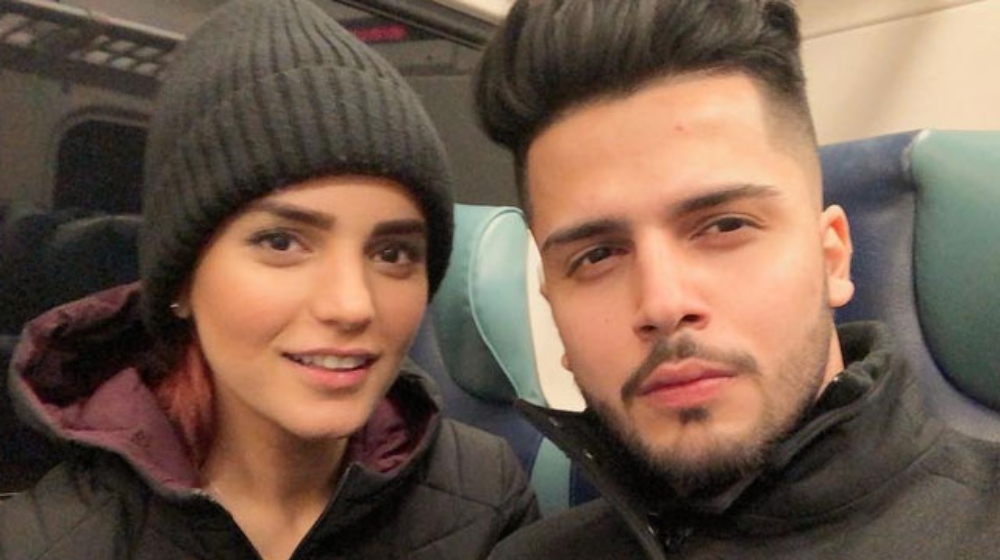 The Barri singer would often share videos of her brothers singing, so we knew all three siblings are passionate about music.

Now Momina Mustehsan’s brother Haider Mustehsan is making an effort to make a name for himself as a singer too. He even released a music video for a track titled ‘Heeriye‘.

The tri-lingual single is a collab between Haider Mustehsan and Pardeep Deol (PDNY). The song has a pretty mainstream hip-hop, R&B tune.

Momina’s debut song Afreen Afreen alongside Rahat Fateh Ali Khan was an over night success. Will her brother see the same success?

This isn’t Haider Mustehsan’s first single or music video. Previously the vocalist independently released singles No Pressure and Fly Away. However, both these singles were in English. Heeriye is his first single in Urdu and Punjabi.