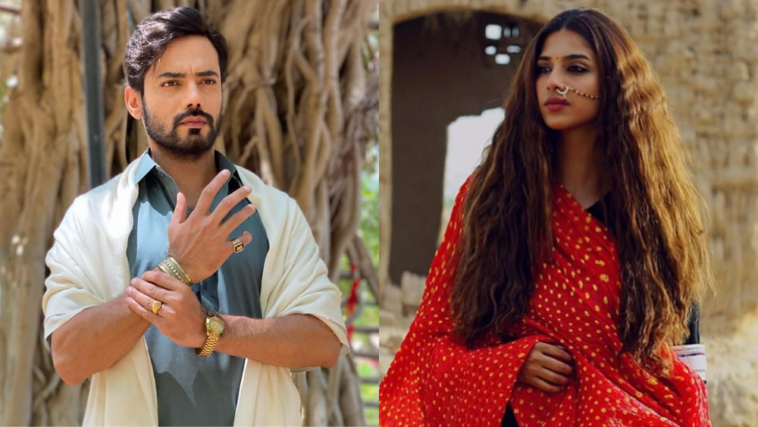 Zahid Ahmed and Sonya Hussyn are returning to our TV screens with a new drama, titled Mor Maharan. The Muhabbat Tujhay Alvida and Ishq Zahe Naseeb costars will be playing completely opposite roles as Sonya will be seen as an environmentalist and Zahid as a power-hungry feudal lord.

Speaking with Galaxy Lollywood, the actor spilled some details about his upcoming project.

“Sonya and I are playing people who belong to the Cholistan area but have had education and exposure outside Cholistan. Not abroad but their education has been outside of their village. My character, Gardezi, comes back to take over his family business that deals with sugar mills and politics,” Zahid revealed. 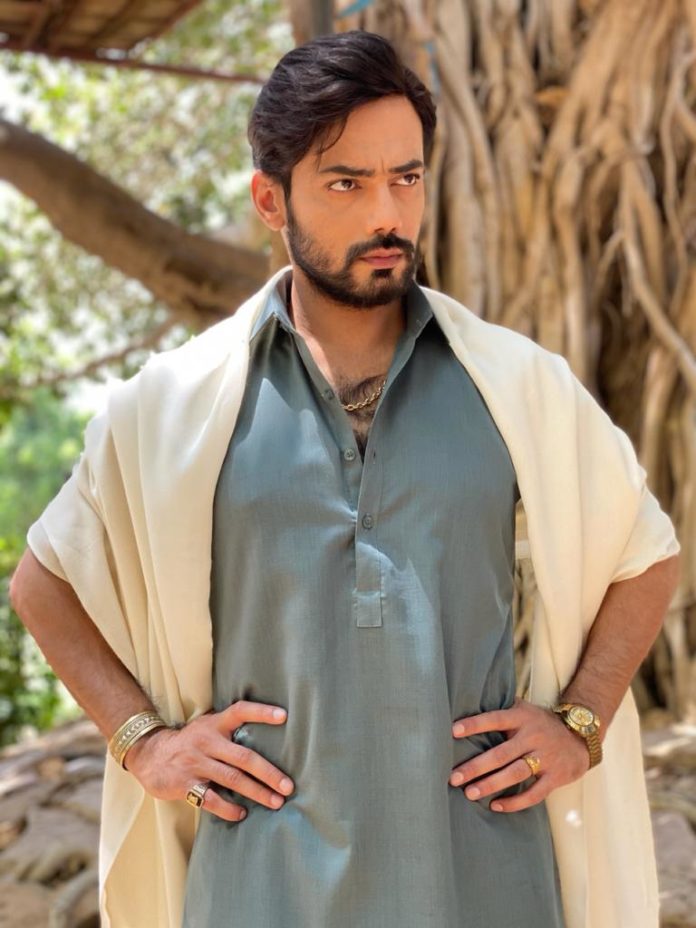 The actor further explained how their characters are polar opposite. While Gardezi is driven by power and money, Sonya’s character is empathizing and struggles to work for the betterment of her village and its people

“Ahmed Khan Gardezi is your typical power-hungry, without a conscience feudal who revels in luxuries and wants to continue to do so.” 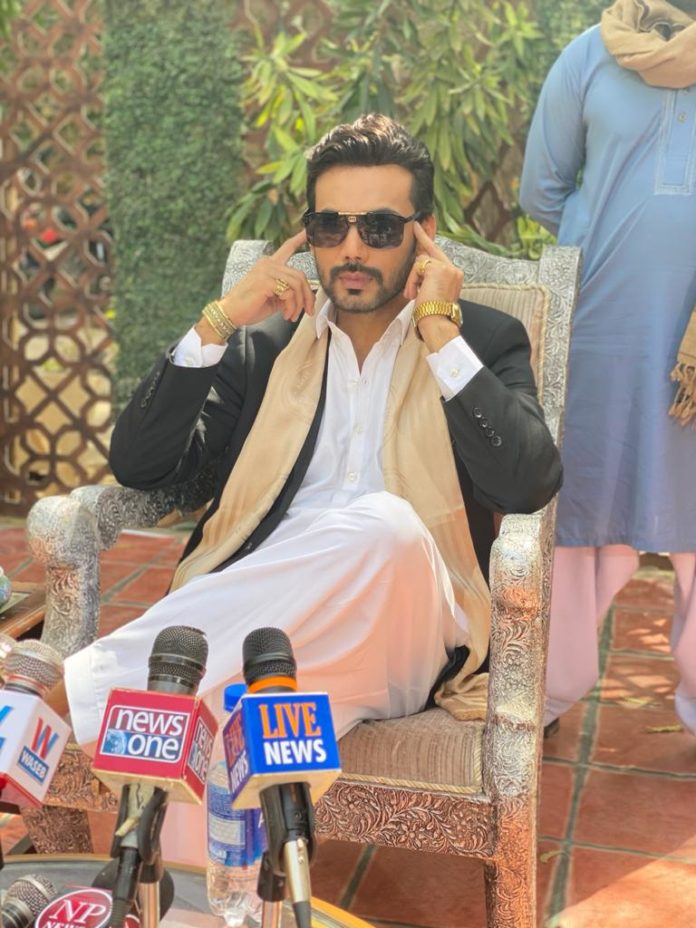 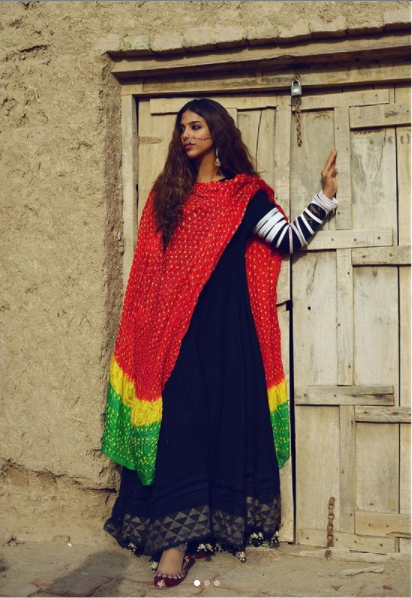 Mor Maharan aims to highlight the environmental issues faced by the people of Cholistan, such as water shortage and plantation.

“The main aspect and story of ‘Mor Maharan‘ actually highlights the environmental issues in the Cholistan area. How Sonya in her own capacity tries to improve things for people in her village and observing her endeavors my character gets the inspiration to do the same. It’s not a typical love story but a story of two different individuals with different goals who come together, keeping differences aside to do something for their land.”

“It’s a play with a purpose. It’s art with a purpose. World Wildlife Fund also has a keen interest in the play as the message it is trying to impart is about global warming and climate change, focusing on issues such as weather conditions, plantation, and the current water crisis in Pakistan.”

Written by Ali Moeen, Mor Maharan is directed by Owais Khan. Seema Taher Khan is producing the drama and it is slated to go on air soon on TVONE.

Aside from our main leads, the drama will also star Shehryar Zaidi, Babar Ali, Firdous Jamal and Samia Mumtaz. 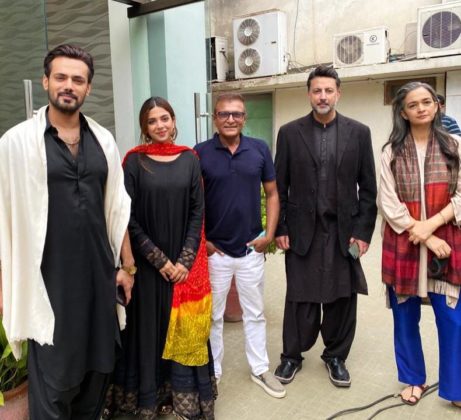 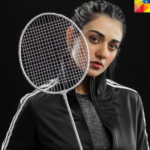 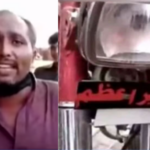