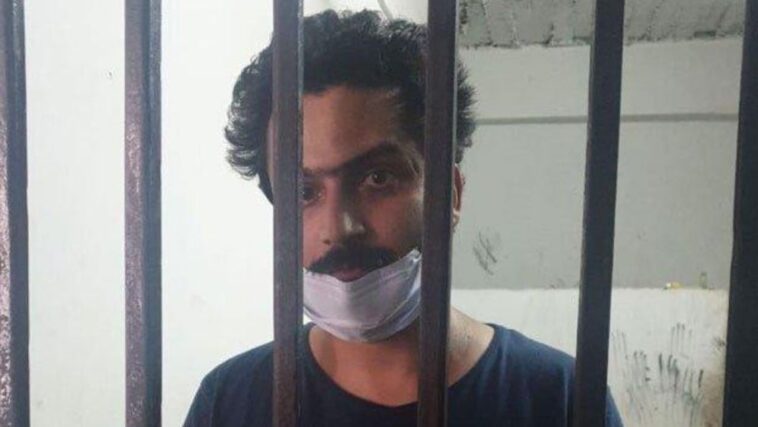 Viral video of a disobedient son violently beating up his own mother left the country in shambles. More and more people united to bring justice to the mother. However, she has now forgiven her son and has requested everyone else to do the same.

The woman’s daughter, Zoobia Meer, recorded a video of Arsalan and his wife [Bisma] violently beating up his mother. Zoobia then posted the video online to shed light on the monstrosity behind a son assaulting his own mom.

The video soon became viral- angering the public and rightly so. The video caught the attention of many including Rawalpindi police. And the man behind this vile act was arrested and taken into police custody.

From there Arsalan recorded an apology video that he addressed to the public and, more importantly, to his mother.

Now, the mother and son have reunited as she forgives her son. She said that she has forgiven Arsalan, and requested everyone else to forgive him as well. Further adding that she hopes God guides her son to the right path.

Only the heart of a mother can be so open and forgiving. We hope this disobedient son has learnt his lesson. No money and no worldly possessions are worth putting your mother through horrible and devastatingly painful times.

Man Who Beat Up His Mother Apologizes After Arrest [Video] 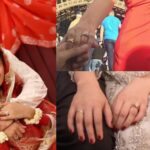 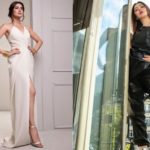