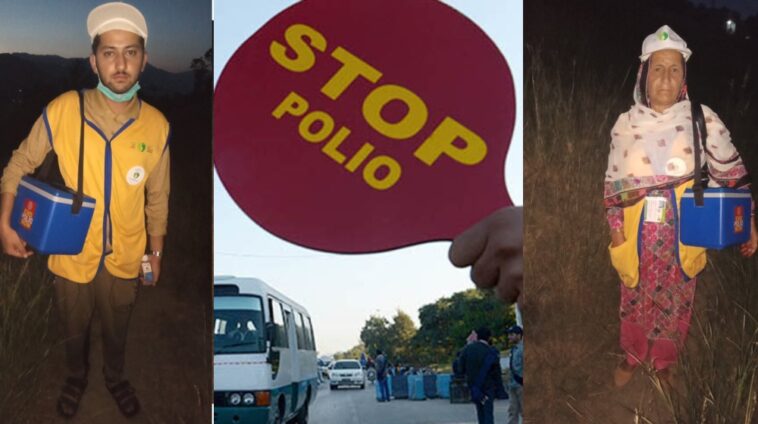 As things return to normalcy after the COVID-19 lockdown was lifted, a polio worker mother-son duo is making waves with their efforts for polio eradication. Mujeeb Khan and his mother are polio workers that are being hailed as heroes in this regard.

While we were only reminded of the efforts and sacrifices of medical and paramedical staff on the frontlines against disease with the Coronavirus pandemic, it is easy to lose sight of the countless polio workers who have been on the frontline against the Poliovirus for decades.

Recently a polio worker shared an image of himself and his mother who is also a vaccinator. Two generations of a family putting an end to a generations-long battle in Pakistan.

Me and my mother on way to home back after a hard day of polio vaccination #VaccinesWork pic.twitter.com/GyZleQIiz9

Twitter rushed to laud the mother-son duo as national heroes. People even compared their efforts to the likes of Edhi.

You and your mom are heroes ♥️

Praying for you and your mother, and for the children in your area. Thank you for your work to keep the next generation of Pakistanis safe & healthy.

Take especial care for your mother as she's still working with you .it's a very nobble and great cause to save our future https://t.co/rOFuEdjwG1 are saving lifes and it's a great work.i hope in future you become a great humanitarian like Edhi.

masha Allah …. hats off to you and your respected mother, these are the mothers of our nation and i feel it as an honor to be part of such nation. May Allah bless you and your family in this SADIQA E JAARIYA…. WELL DONE, PROUD OF YOU !

This Hollywood Actor is All Praise for Hero Pakistani Polio Worker

The battle against polio needs to be owned

Previously a viral polio worker, Irfanullah was invited to the PM House in Islamabad so that Imran Khan could personally thank him for his service. Irfanullah and his team made their way through waste deep snow to make sure children in those areas were vaccinated against Polio.

Mujeeb Khan and his mother deserve the same, to say the least.

Pakistan initiated its battle to eradicate Poliovirus back in 1994. Decades later, Pakistan is still not 100% polio-free. Pakistan’s Polio Eradication Program has deployed 260,000 vaccinators across the country.

Polio workers have one of the most demanding and dangerous jobs in Pakistan. Besides the grueling work hours, these workers are often subject to threats for their service. Unfortunately, many personnel have even been murdered while doing their duty.

Despite the danger that comes with the job, Mujeeb Khan and his mother are still fighting the good fight. One hopes that their efforts don’t go in vain. Only Pakistan and Afghanistan are the only countries where polio remains a menace. 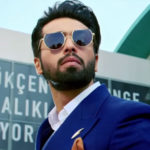 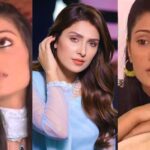