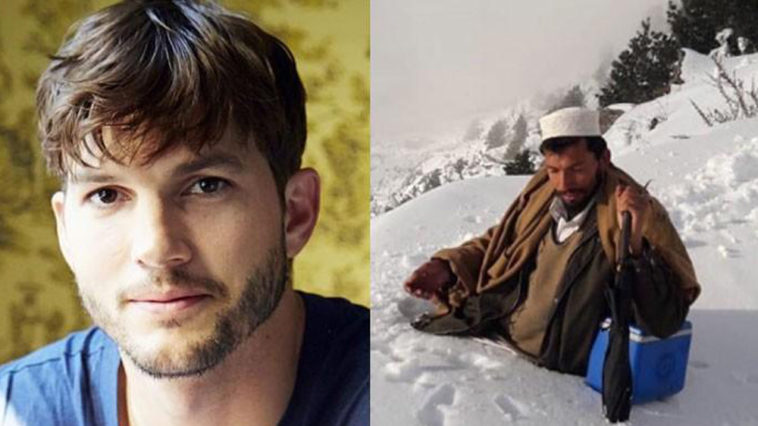 News of Irfanullah, the polio worker who braved snowstorms in the line of duty, has reached Hollywood. He’s been lauded by none other than Hollywood hearthrob Ashton Kutcher, who is all praise for the Pakistani hero.

The polio worker from Swat has gotten so famous that even Ashton Kutcher applauded his efforts in a Facebook post.

Polio worker Irfanullah has been going the extra mile to eradicate polio in Swat.

Despite the waist deep snow, Irfanullah continued to do his job.

Footage of the polio worker was making rounds on the Internet and it found its way to the No Strings Attached actor.

Irfanullah has already been termed a national hero by the Pakistani public.

Irfan is one of 260,000 heroes who reach out to children with polio vaccines in extreme weather conditions. His viral video has left every individual with a sense of awe & pride. This dedication is what will enable us to achieve our goal of a polio free nation #SalamPolioWorker pic.twitter.com/4wPBxIDUDz

Even UNICEF pitched in with the praise.

Not even icy waist-deep snow will stop this polio vaccinator from protecting the health of children in Pakistan.

We honour his tireless dedication – and the many other heroes doing whatever it takes to vaccinate children across the world.#VaccinesWorkpic.twitter.com/o63wqJE2Ru

A Thankless And Dangerous Job

Polio workers have one of the most demanding and dangerous jobs in Pakistan. It’s not just the grueling work hours, these workers are often subject to animosity. In Pakistan’s long battle against polio, many personnel have been murdered.

Despite those dangers, polio workers like Irfanullah keep pushing forward.

Polio, or poliomyelitis, is a viral disease that causes irreversible paralysis. Since it is a viral disease, it cannot be combated with medication. Immunization is the only preventative measure against viral diseases.  Vaccinating children under the ages of five can control poliovirus in the country.

Pakistan organizes a national polio eradication drive annually. For 2019 the anti-polio drive was launched on January 21. An estimated 39 million children under the age of five will be immunized in this drive. 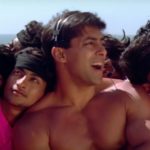 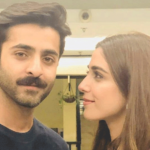