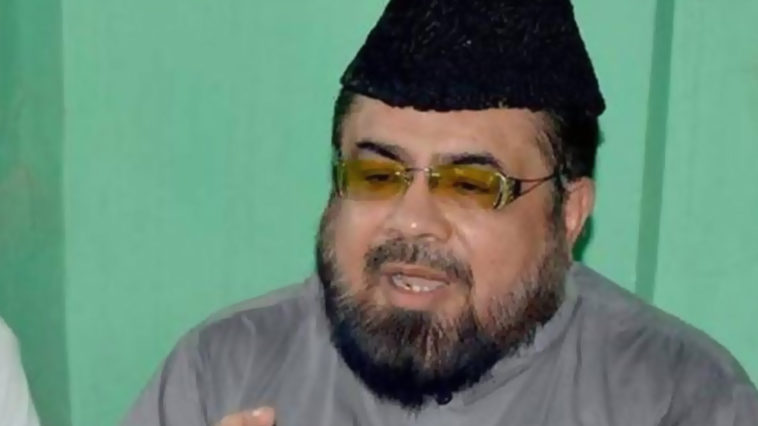 Mufti Qavi is back with another controversy. The religious scholar, who was previously involved in controversies with Qandeel Baloch and Hareem Shah, now says that the consumption of alcohol is ‘Halal’.

According to him, beverages that contain less than 40% of alcohol content are ‘absolutely permissible’ in Islam.

A video clip of an interview, where he made this claim, has surfaced on social media and has ignited a fresh wave of criticism.

Apparently, alcohols that are derived from minerals, such as spirits, petrochemicals, and other substances, ought to be halal. Mufti Qavi alleges:

“In my opinion, alcoholic beverages that are derived from minerals are 100% Halal.”

This controversial statement came as a response when the interviewer asked him about the reports of a fatwa allegedly issued by clerics in Saudi Arabia that had deemed beverages containing 40% alcohol or less, as permissible or halal.

“I got various calls from Europe a few days ago and some youngsters told me that Saudi ulema had deemed those beverages halal which contain 40% or less alcohol in them,” he said.

Mufti Qavi then brought in the use of tobacco and directed it to other religious personalities. According to him,

“If the tobacco that our religious scholars consume is halal, then I’ll have to say that the drinks of today are also halal.”

These remarks backfired on him as people on social media were left scratching their heads at this ‘mindless debate’.

Eureka!
I have found out why liquor shopped were allowed to be opened during Ramzan!
Mufti Qavi of the Qandeel Baloch fame has decreed that all drinks containing below 40% alcohol are halal.
That covers everything except sanitisers. 👇 pic.twitter.com/HHWIrvj8nx

What are your thoughts regarding the matter? 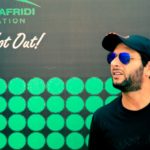 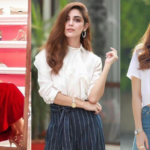