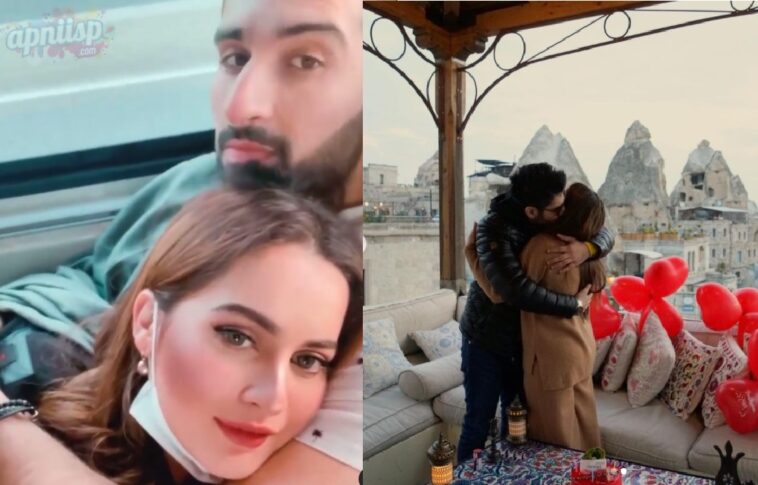 Pakistani Actor Muneeb Butt shares his views on dating and how he doesn’t agree with the concept. The Internet was quick to remind him he didn’t really find Aiman Khan in an arranged marriage. 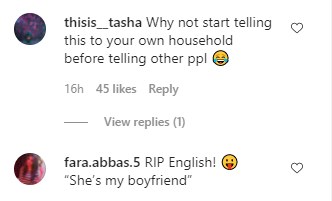 In an interview with Fuschia magazine, the Baandi actor shared his opinion that rather than dating, families should be involved and a couple who like each other should get married.

“Even with Aiman, I never called her my girlfriend. I find this humiliating if someone said ‘she’s my boyfriend‘.”

Now even if you don’t use the labels of being boyfriend/girlfriend, sweethearts, beaus, etc. That doesn’t change if you’re dating. Dating is basically a period of courtship when you get to know someone to ultimately get married.

Meanwhile, he too admitted that he was in a relationship with his now-wife. He even revealed that he met Aiman at a time when he was coming out of a break-up. Also sharing that she was the one to propose. According to Muneeb Butt, this is something she never admits.

“When someone is crying, the shoulder they get (to cry on) is quite a helping hand. Then Aiman proposed to me. She never admits this. She says it was a joke on every show.”

Some think the actor was targeting sister-in-law, Minal Khan. She had quite a public relationship with Manzoor Khan and later with Ahsan Mohsin Ikram. 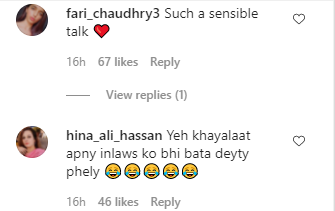 Did Muneeb Butt Rush to Make It Official Too?

The 29-year-old married his beau Aiman Khan back in November 2018. The couple soon became parents to an adorable baby girl Amal Muneeb.

Muneeb Butt and Aiman Khan had met on sets, and started off as friends but were later in a relationship. Previously the Bay Dardi actress revealed how she kept her relationship with Muneeb a secret even from her twin sister Minal.

Later the couple got engaged. They had been together for four years by the time they were finally married.

Aiman Khan even admitted that she gave Muneeb the idea of marriage in the first place. It all started off as harmless teasing at first. So much that Muneeb took up the issue till they finally got hitched. 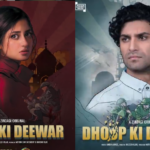 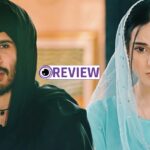