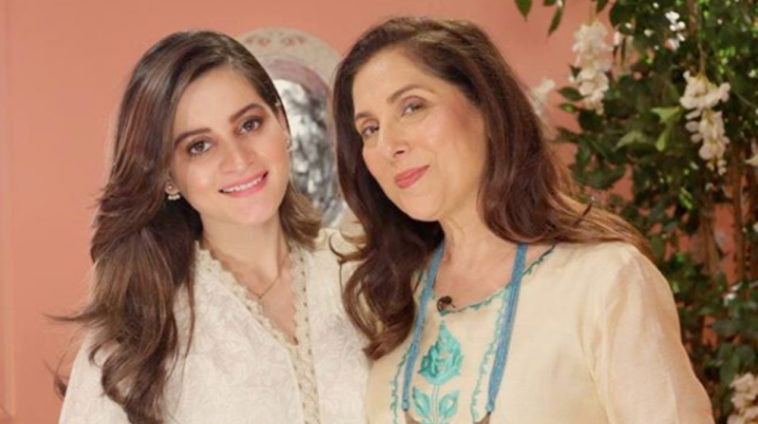 Baandi actress Aiman Khan opened up about her marriage to Muneeb Butt for the first time after her nuptials in November, 2018.

On Samina Peerzada’s show Rewind With Samina Peerzada, the actress came clean on why she had such a grand and extravagant engagement ceremony, and then a luscious wedding.

Weddings in Pakistan: A Spectacle or a Celebration?

The #Aineeb wedding lasted for quite some time and was a pretty extravagant affair to boot.

The actress explained that they didn’t plan for things to be so grand, but with all their friends and family the events just ended up being grand.

She explained how this was the first wedding her family and the last in Muneeb’s, so of course they had to invite everyone.

“We didn’t plan our engagement to be that long. Muneeb and my friends are all actors so it automatically became a big event; there were a lot of people so it became a grand engagement and there had never been such a big engagement on either Muneeb’s side or mine.”

The number of events expanded because her birthday (also her twin sister Minal’s birthday) fell in-between the wedding functions.

“We had 10 events and it was overwhelming because it was the first wedding in my family and the last in Muneeb’s family.”

The Ishq Tamasha actress explained how surreal the feeling of marriage is. She said that while everything has changed, nothing has changed at all when it comes to her relationship with Muneeb Butt.

“Wedding life is very different, after marriage, your life takes a big turn,……nothing has changed when it comes to my friendship with Muneeb……We’re are still friends. I feel we’re friends first, and husband and wife later.”

In fact, turns out Muneeb had a hard time making friends but he was comfortable with Aiman.

An odd detail that she chose to share was the fact that Muneeb treated her like a sister, the first time they met. Aiman said that in the beginning, he would refer to her as a ‘behen’ (sister).

“We met at a shoot of a telefilm and we were really good friends, but we had no contact because I was very young and Muneeb would call me his sister.”

Aiman Khan even admitted that she gave him the idea of marriage in the first place. It all started off as harmless teasing at first. So much that Muneeb took up the issue till they finally got hitched. 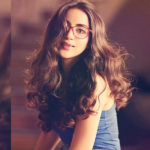 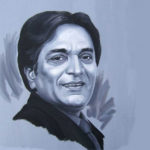