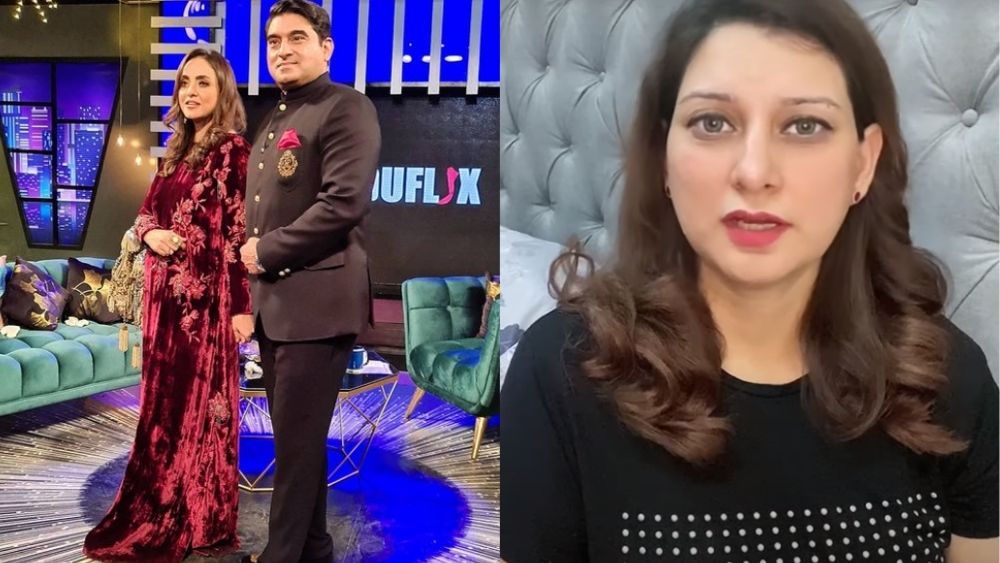 Over the weekend Nadia Khan and her husband Faisal Mumtaz Rao became a part of a controversy. Although it has only been a month since the two tied the knot, they are already facing a testing time together. We’ve seen adorable ‘couple goals’ photos of them for the past month or so. However, now Rao’s ex-wife says he’s not the person everyone has pictured him to be.

SHARING MY WEDDING PICTURES WITH MY FANS AND FOLLOWERS IN A FEW HOURS.

Not much was known about Faisal Mumtaz Rao. However, the public came to know that he is a retired PAF officer and fighter pilot. The Lahore-born Wing Commander joined the Pakistan Air Force in 1991.

Almost no details were revealed about his personal life. However, that has changed after a video was posted on YouTube. 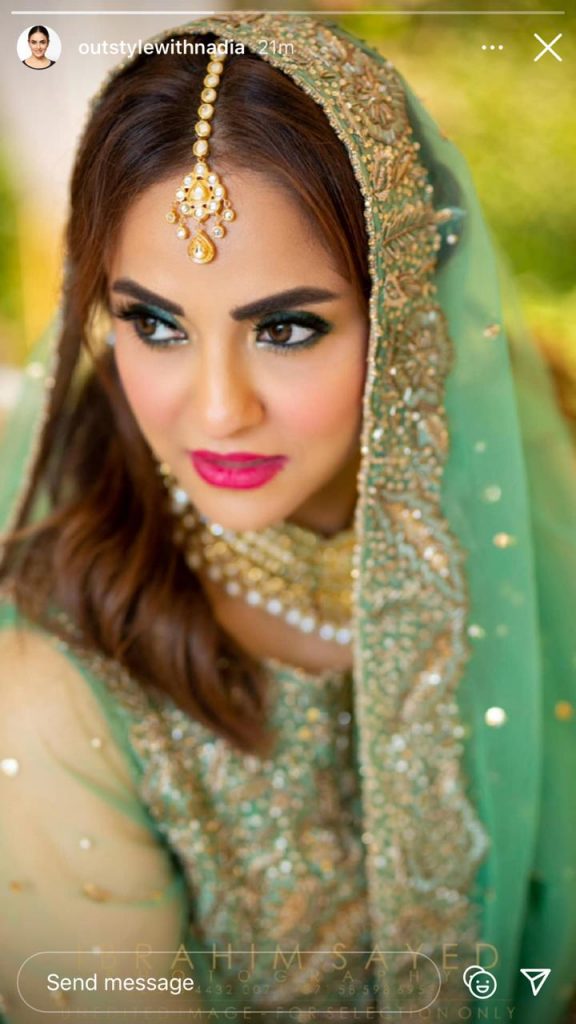 Taking to her YouTube account, Lubna Farooq shared devastating details of her marriage with Rao. In addition to this, she also made the shocking revelation that she was Rao’s second wife. And that she and Shama were treated poorly by the ex-wing commander.

She started off her video by sharing why she took so long to reveal the details. In the video, she said that everyone had advised against making this video. That she knows the consequences of outing a man in this society.

However, she saw Nadia Khan’s latest video on OutStyle and decided it was time to speak up. She said:

Faisal is a cheater and he mentally tortured me and his first wife, I don’t want people to idealize him.

The marriage didn’t end up well due to Faisal’s extra-martial affair with Nadia Khan.

Revealing the details of how she ended up marrying Rao, Lubna said:

I met Faisal Sahab after three years of my separation and the way he instantly proposed Nadia Khan, he did the same with me. He proposed to me and had me meet his mother and I was fully impressed with him. Just when I was at the prime of my career in Bahrain, working with the Royal family, Rao entered into my life.

She says she only has one question for Rao:

How does he fall in love so quickly?

She also revealed that he divorced her because he alleged that his first wife, Shama, was doing black magic on them.

Nadia Khan says her husband has been a victim

In a deleted Instagram post, Nadia Khan revealed she knew everything about her husband. She also added that Lubna Farooq will be dealt with by Cyber Crime Dubai.

Trust me when I say that he is the kindest person and has been a victim himself.

Parhlo shared the deleted screenshot in a blog. Let’s take a look: 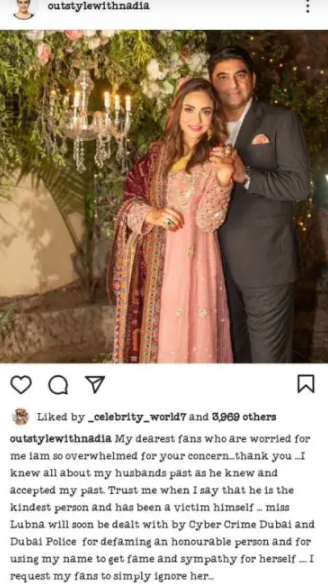 What do you think of this story? Do you think Nadia Khan and her husband are hiding something? Share your views in the comments section.