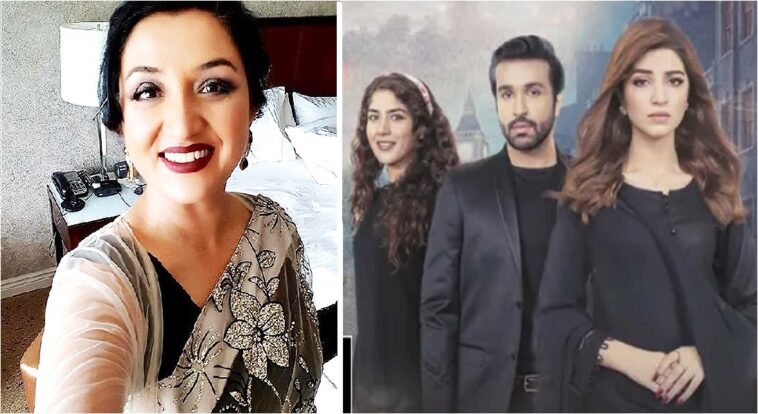 Popular actress Nadia Afgan is back on our TV screens once again as the veteran artist stars in the upcoming Hum TV drama titled Tumse Kehna Tha. The promos for this latest drama serial are out now. 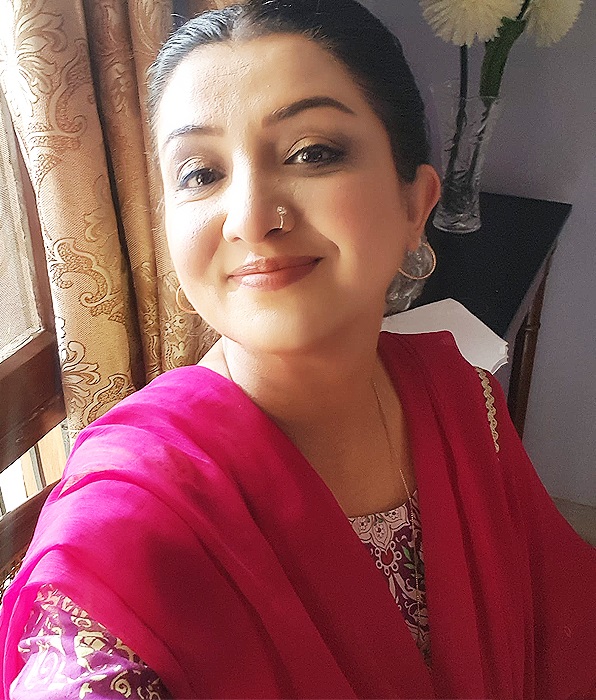 Nadia Afgan has been part of the showbiz industry for quite some time. The veteran actress has made a name for herself with captivating performances on several hit drama serials as well as films.

She has become a household name for her numerous onscreen contributions to the entertainment industry. She has worked not just on television plays but in theatres as well. Nadia’s rise to prominence came during her time in the TV comedy serial called Family Front all the way back in 1997.

Do You Remember These Memorable Pakistani Stars From the 90s? [Pictures] 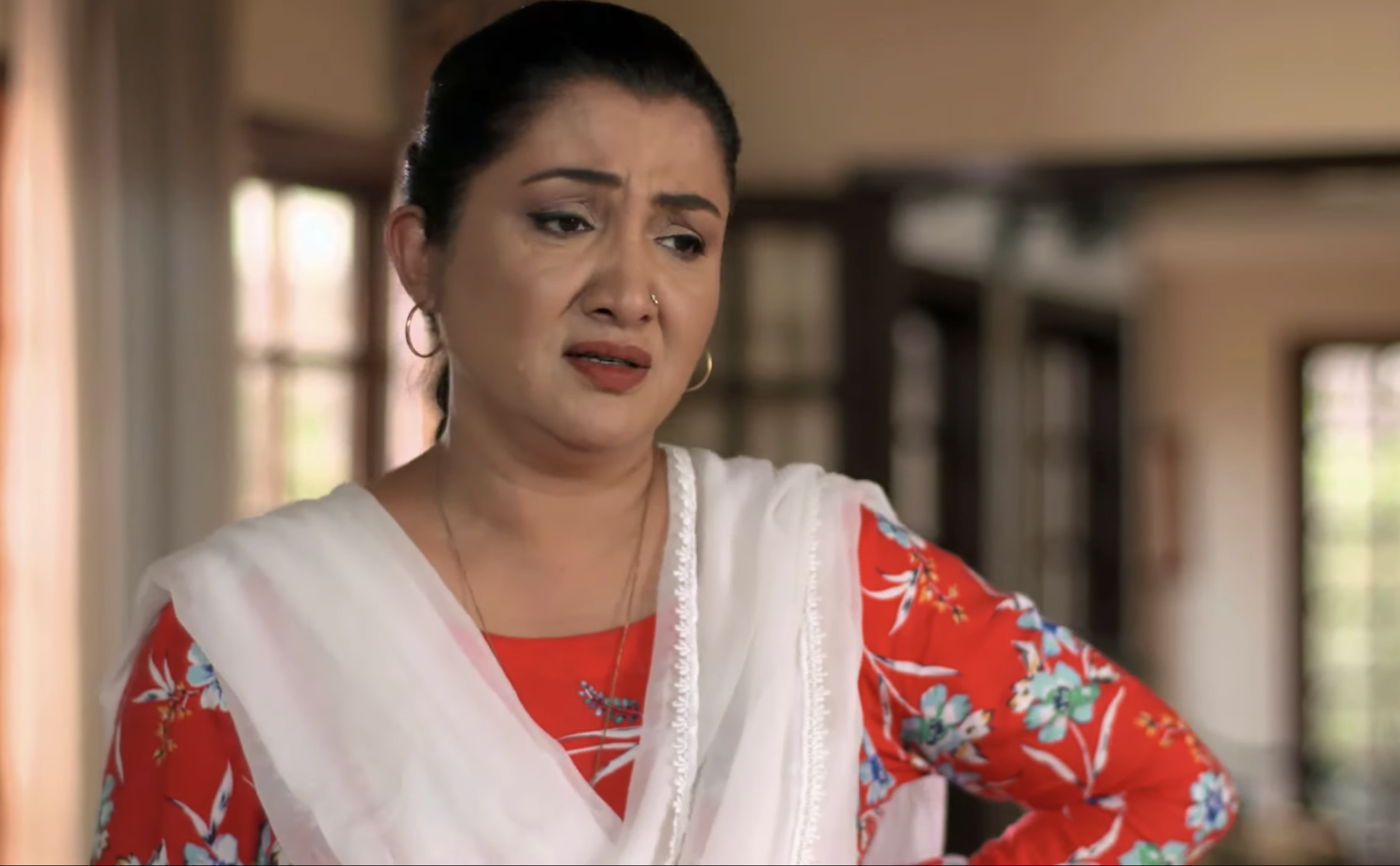 The veteran star is set to star in another upcoming drama serial that will air on Hum TV. The drama is titled Tumse Kehna Tha and will feature a talented cast of actors and actresses. Some of the big names joining Nadia Afgan onscreen include actress Kinza Hashmi, Azfar Rehman, and the young starlet Areej Mohyuddin.

The trailers and teaser promos for this highly anticipated drama serial is already available online. You can check it out right here:

What do you think about this upcoming drama serial starring Nadia Afgan? Share your thoughts in the comment section below. 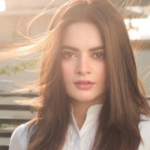 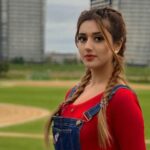