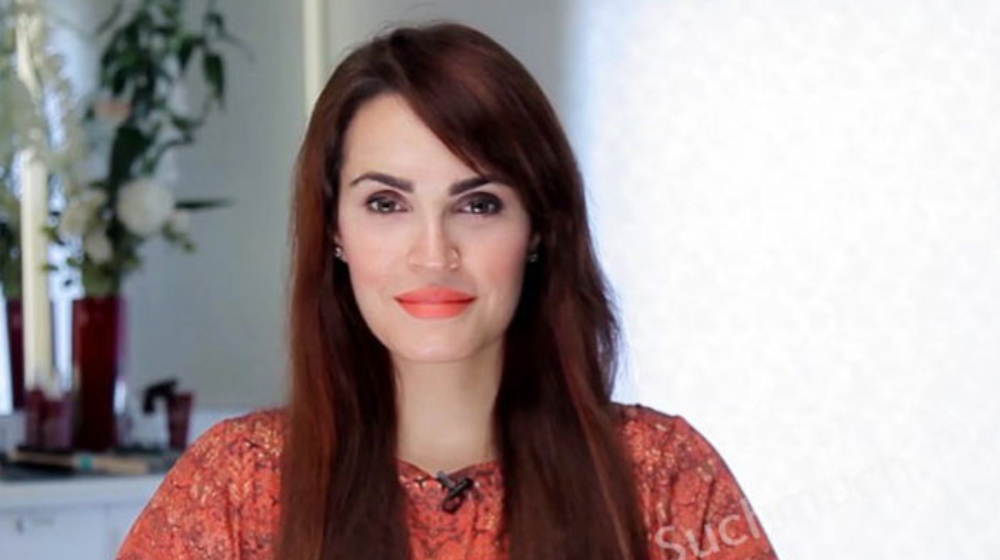 In another instance of ‘which objects are like women‘, a television show host equated women with a plate of biryani. Good thing Nadia Hussain was there to school this television presenter and asked him to stop making excuses for sexual criminals.

During a panel discussion, the model-cum-actress, Molvi Hisham Elahi Zaheer, and Mufti Mujeeb-ur-Rehman the host raised the issue of sexual crimes and provocation to commit said crimes. The television presenter ended up reducing women to a plate of biryani in what is blatant victim-blaming.

“If there is a hot plate of biryani in front of you, it’s well cooked and smells great, wouldn’t you feel hungry and want to eat it? Would you not look for ways to have it?”

That’s when Nadia Hussain called out how an attractive-looking woman is not a plate of biryani. That is no excuse to harass and molest women. She then called out how a woman’s appearance is not provocation as an adult should be sensible enough to abide by the law.

By that logic of victim-blaming, we could resort to blaming all victims of crimes such as theft, fraud, organ harvesting, and even human trafficking for being vulnerable.

What do you think of this rationale of excuses for sexual crimes? Let us know in the comments below.