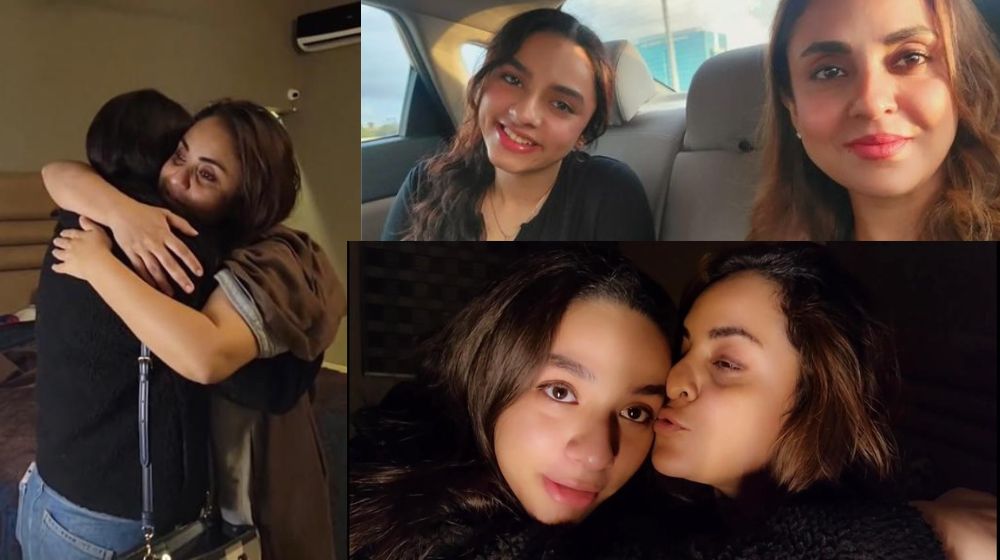 The veteran actress Nadia Khan is an avid user of social media. Lately, she has started making vlogs and she keeps giving her fans insights into her private life. From her children to her household stuff, she shares it all. Khan treats her fans like a family and never forgets to keep them in the loop.

Recently, Khan’s daughter left for Canada for higher studies. She uploaded an entire vlog about all the emotional moments from bidding her farewell to kissing her goodbye with a heavy heart and teary eyes. The former morning show host even took it to her social media and shared an emotional message.

“Miss you Alyzeh… Have a wonderful second year at UBC Canada and keep being the good girl that you are. Remember ur my pride and joy… P.S: Kiaan missing you terribly.” 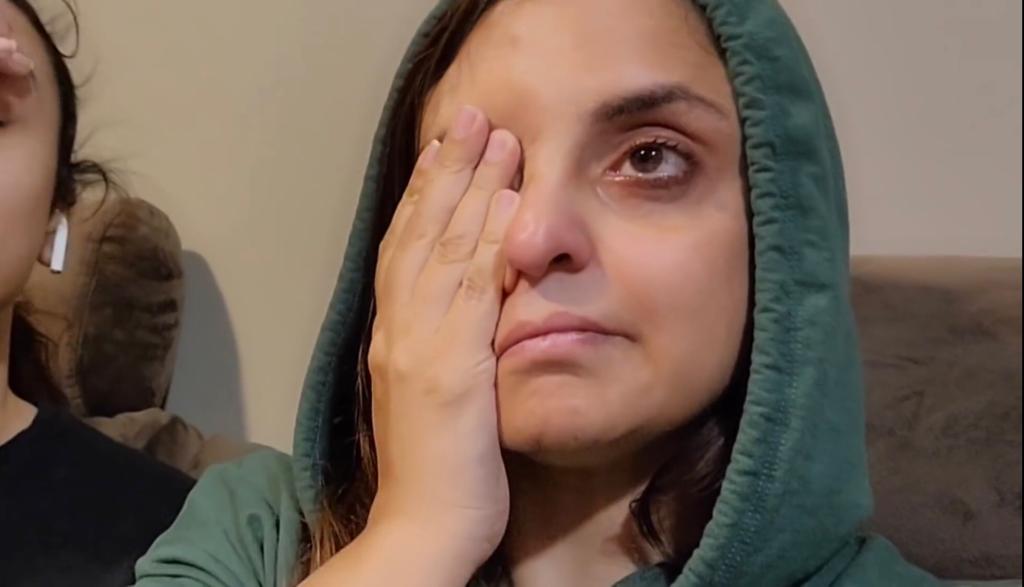 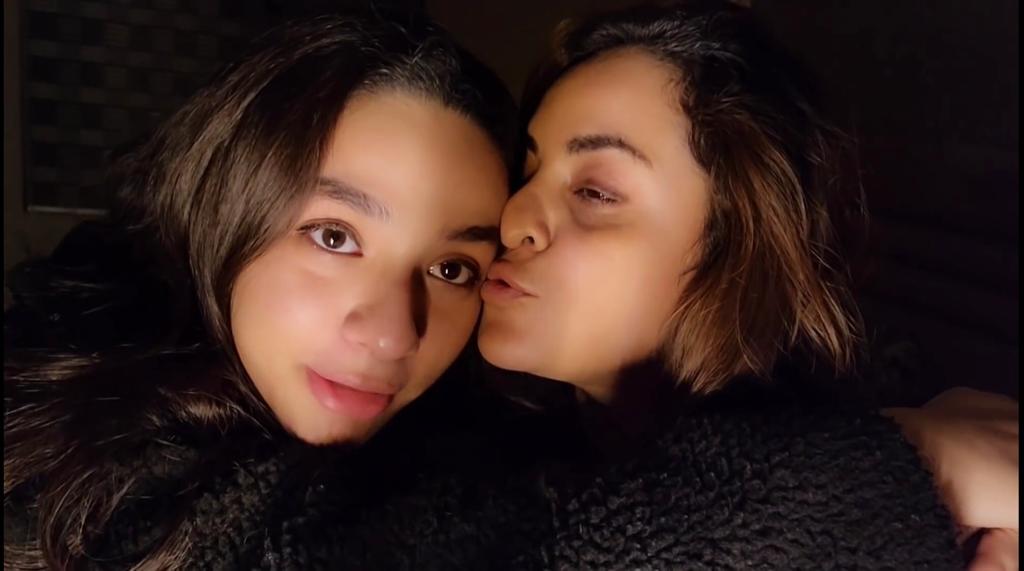 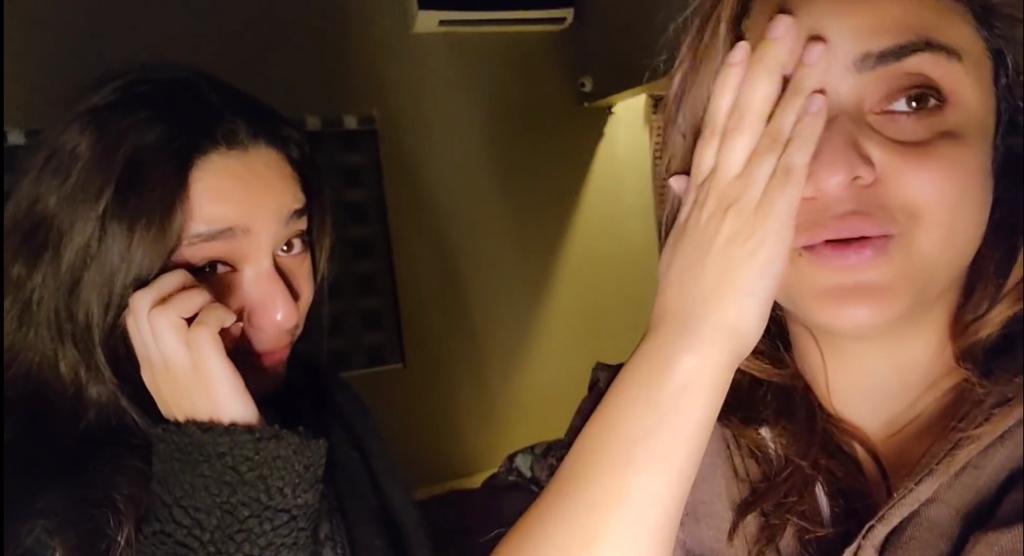 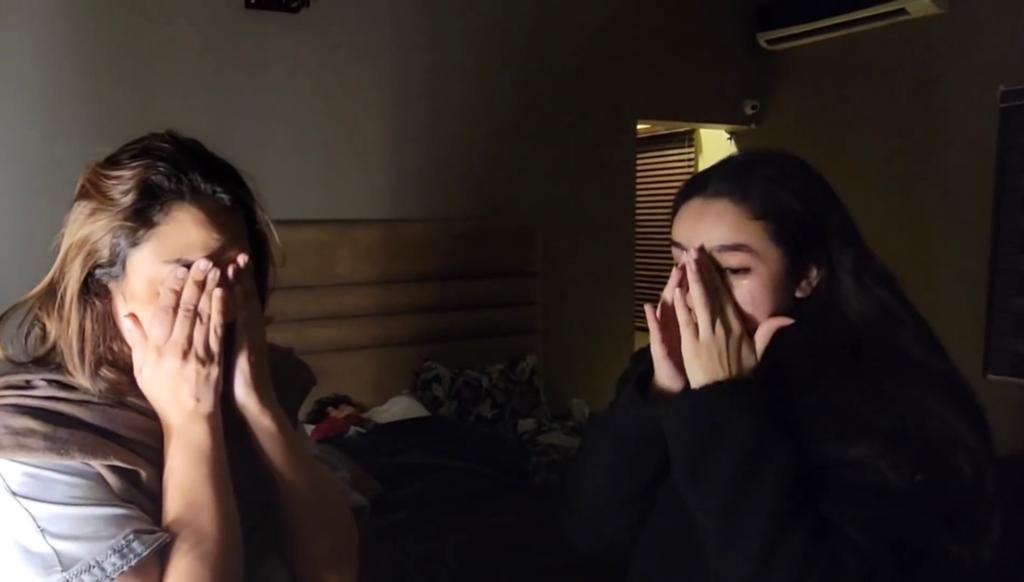 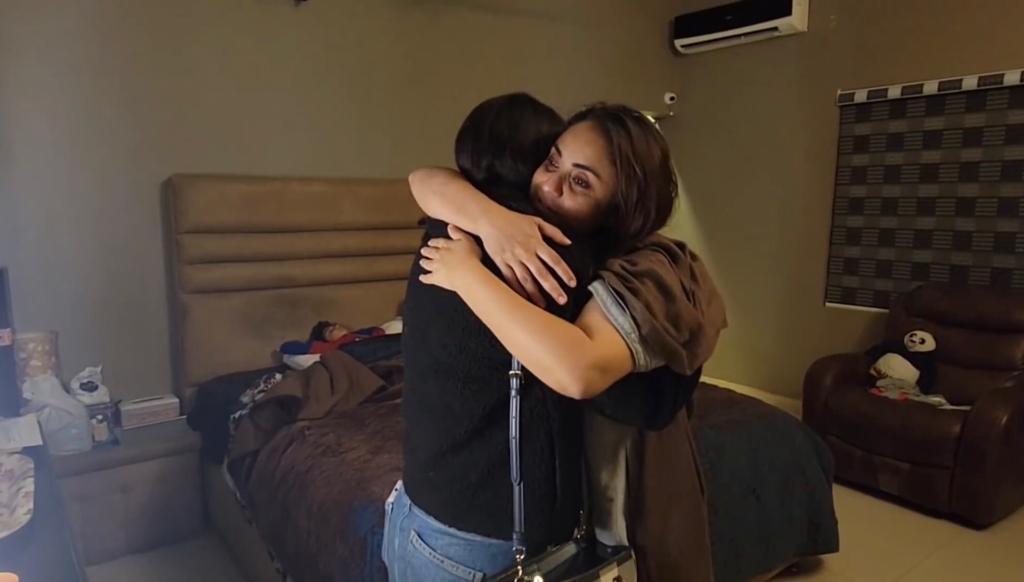 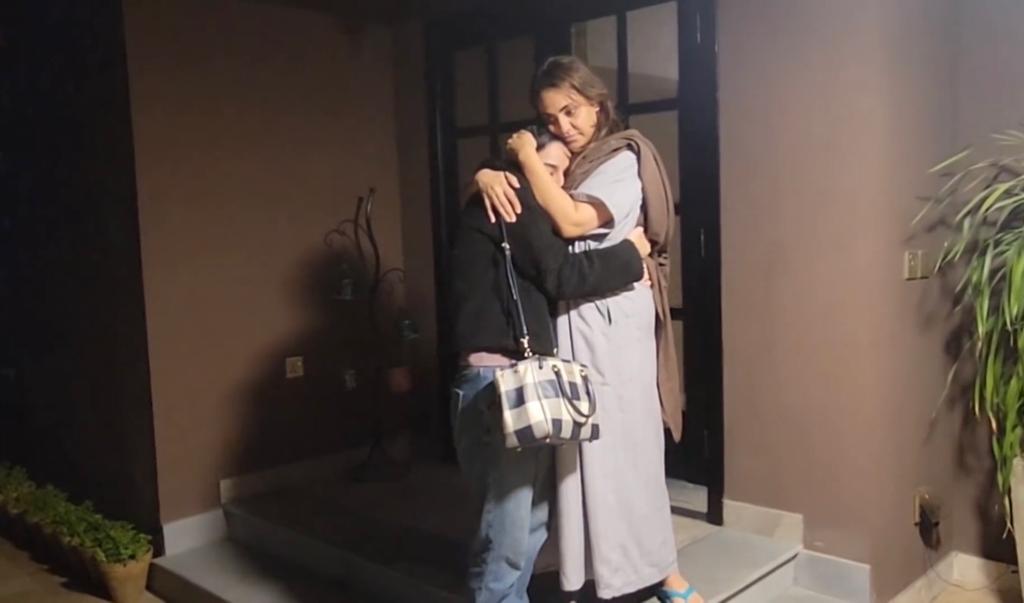 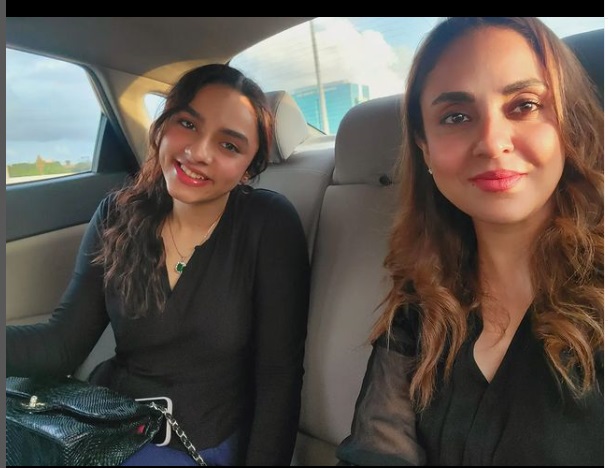 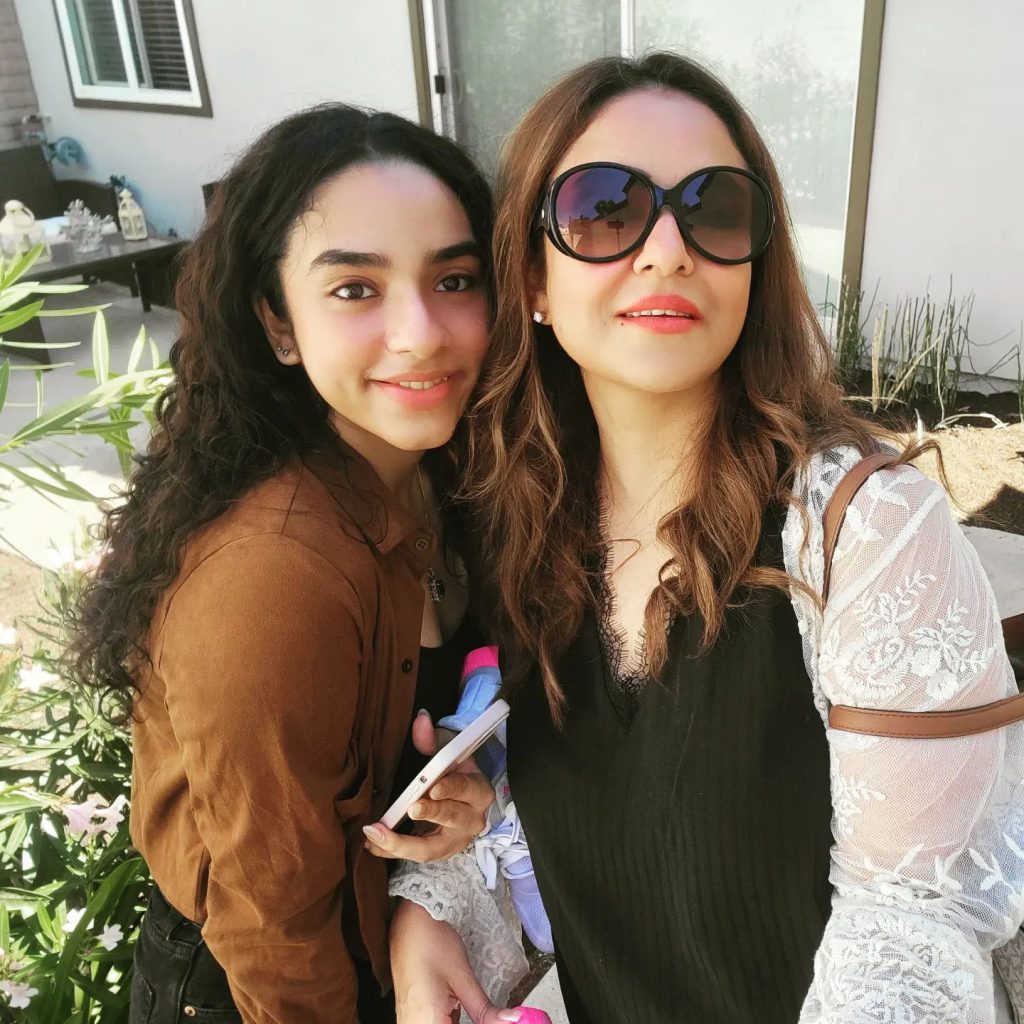 The mother-daughter duo surely shares a strong bond, and both are seen full of tears in heart wrenching departing moments.

Nadia Khan is a Pakistani television actress, presenter and producer. She is best known for the Nadia Khan Show, a morning TV program, and for OutStyle, her YouTube channel. As an actress she had a role in the PTV series Bandhan. She has received critical acclaim for her portrayal of Kinza in Aisi Hai Tanhai. In 2019, she portrayed Aima in Kam Zarf and Dolly in Dolly Darling.

Nadia’s second marriage took place in December 2020 with retired Pakistan Air Force fighter pilot, Faisal Mumtaz Rao. Before Rao, she had been married to Khawar Iqbal. Khan has a daughter Alyzeh and a son Kiaan from her first marriage.