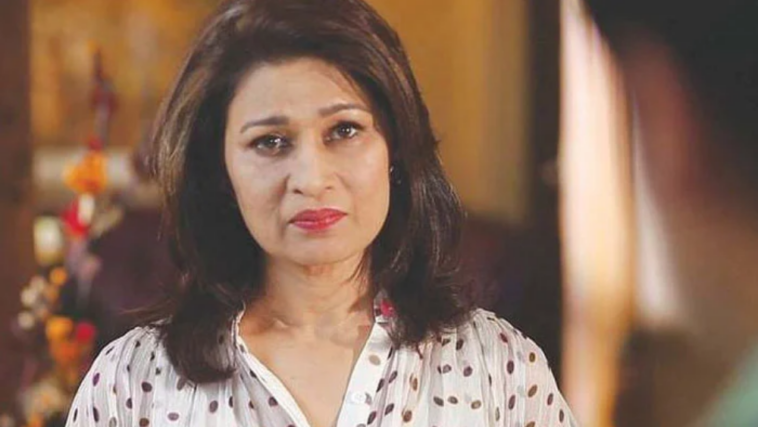 Television actress Naila Jaffri got attacked at her residence in Gilgit. According to reports, 2 men first threw stones at the house she was living in, broke into it, and damaged the property.

Naila Jaffri states that her attackers were forcefully trying to vacate the property. The actress has filed a complaint against the two men who threatened her to leave the residence immediately.

The actress shared how traumatic the whole incident was. As she heard the assailants barge in, she immediately found shelter and hid there until they left.

She has requested officials to provide her with a security detail. She also wants the authorities to take necessary and strict action against the accused.

On the other hand, the local police has stated that they have started investigating the matter. According to them, Naila Jaffri has mentioned the details of the incident but hasn’t named any suspects. She only described what the attackers looked like.

We are glad that Naila Jaffri is ok. What do you think about this incident? Let us know in the comments below. 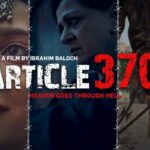 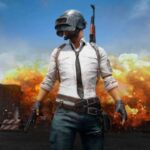