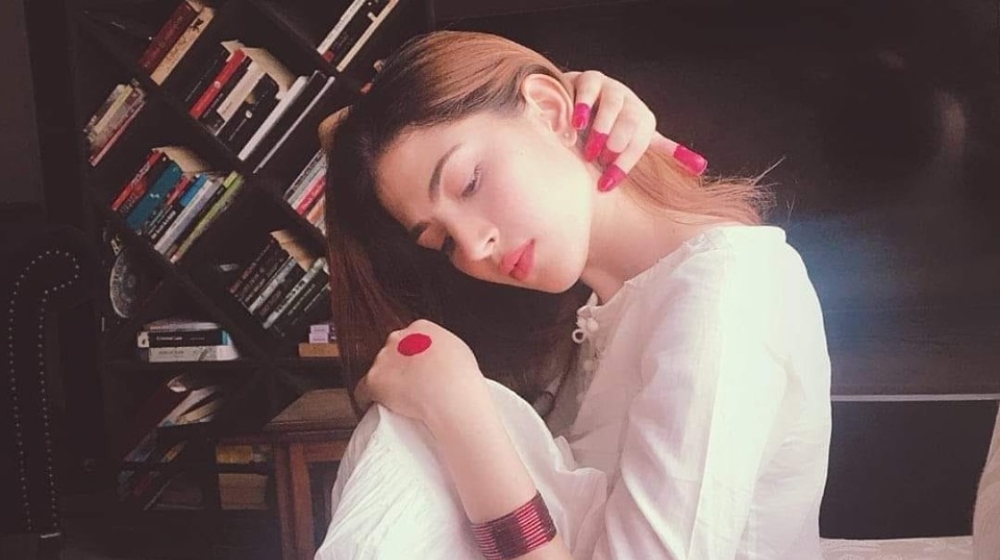 Naimal Khawar is calling it quits after her marriage over the week. The Anaa actress will leave the biz after just one film and one television drama.

While it is not uncommon for Pakistani actresses to leave the biz after marriage, Naimal Khawar was an emerging talent.

To put all rumors to rest, Naimal tweeted the facts behind her leaving showbiz. She announced that she quit acting about 9 months prior to her wedding.

Second, while I understand that public figures are always subject to criticism even when it's their personal life choices, please dont distort facts. I left acting 9 months ago and the decision was entirely mine. Dont spread false news to sensationalize someone's special day

The Verna actress acknowledges that being in the public eye there will be criticism headed her way, but requested that people not distort the facts.

In a post on social media, the actress said that ‘Anaa’ will be her first and last drama serial and that she will not be performing in any drama after that. She shot down the prospect of her making a film comeback when she said;

“I left acting 9 months ago and the decision was entirely mine.”

A whole load of fans came out in support for ‘Bhabi‘. Meanwhile, some people couldn’t resist the urge to act as a nuisance:

But you need to answer following serious questions asked by some psychopaths and muhallay ki fafay kutnian:

Why hamza was putting his hands on your shoulders?

Why you guys were holding hands all the time?

We wonder what these trolls will do next. Blame women for the state of the economy?

There is something that needs to be said here. A lot of men need to realize that Naimal has the right to make her own decisions. Her life is entirely hers to decide and what she wants to do with it.

We wish Naimal all the best in her future endeavors.