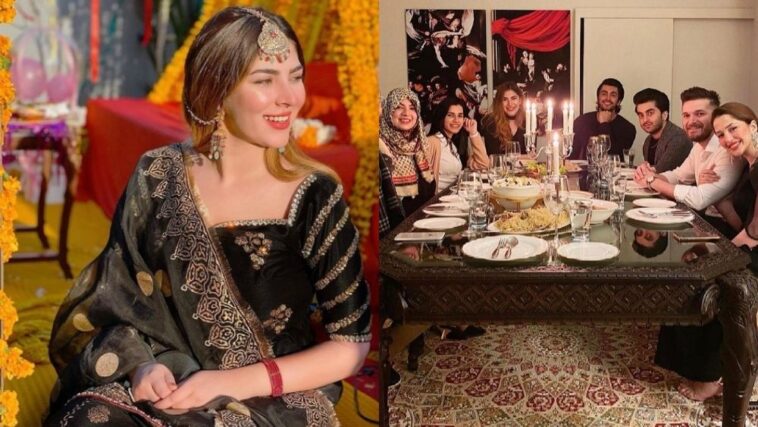 Naimal Khawar is a Pakistani actress who left the world of entertainment after doing one movie in 2017. The 27-year-old quit showbiz after tying the knot with actor Hamza Ali Abbasi. However, she is still widely popular on social media. Recently, the star celebrated her sister Fiza Khawar’s birthday, and boy did it look classy!

Naimal Khawar appeared in the movie Verna in 2017. Her role as Mahgul was loved by viewers. However, 2 years after her debut as an actress, Naimal tied the knot with Hamza Ali Abbasi. After her marriage, the star decided not to pursue her career in acting.

While she may have quit acting, fans still follow her on social media. Through online platforms, Naimal keeps her fans updated with the daily happenings of her life. Recently, she posted pictures from her sister’s birthday party, that she organized.

Let’s take a look at the pictures: 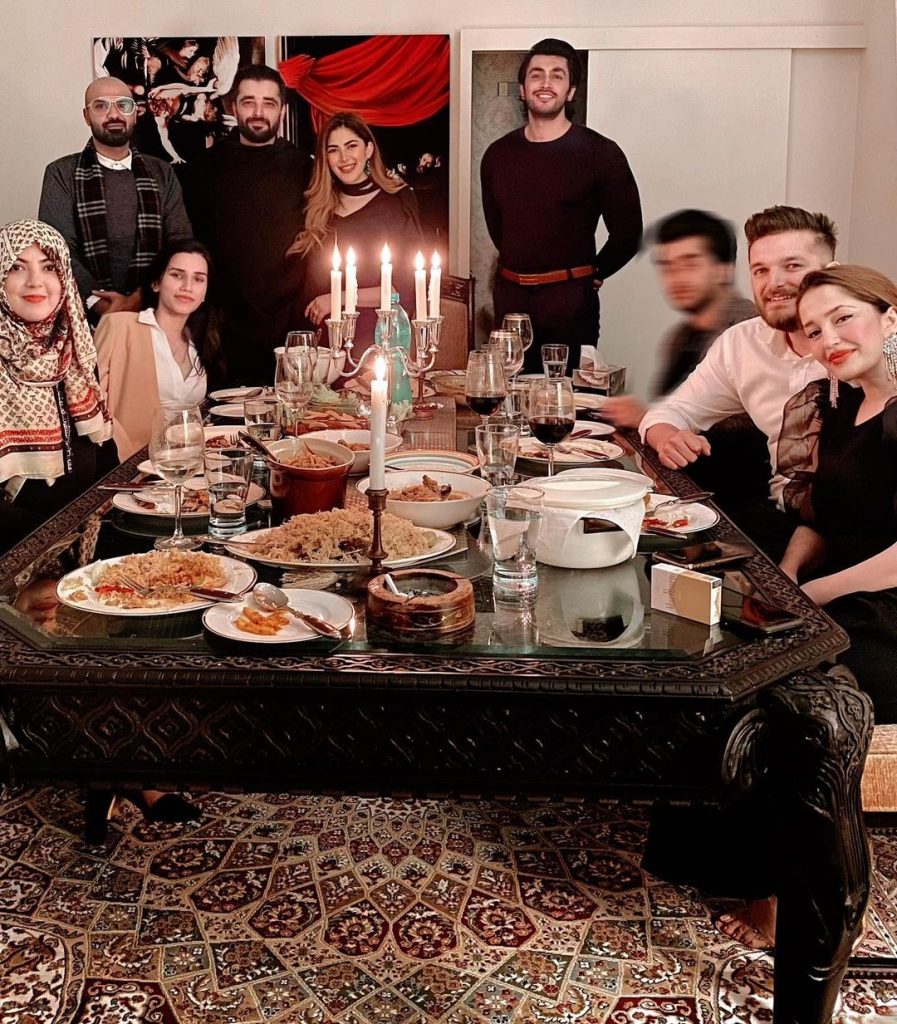 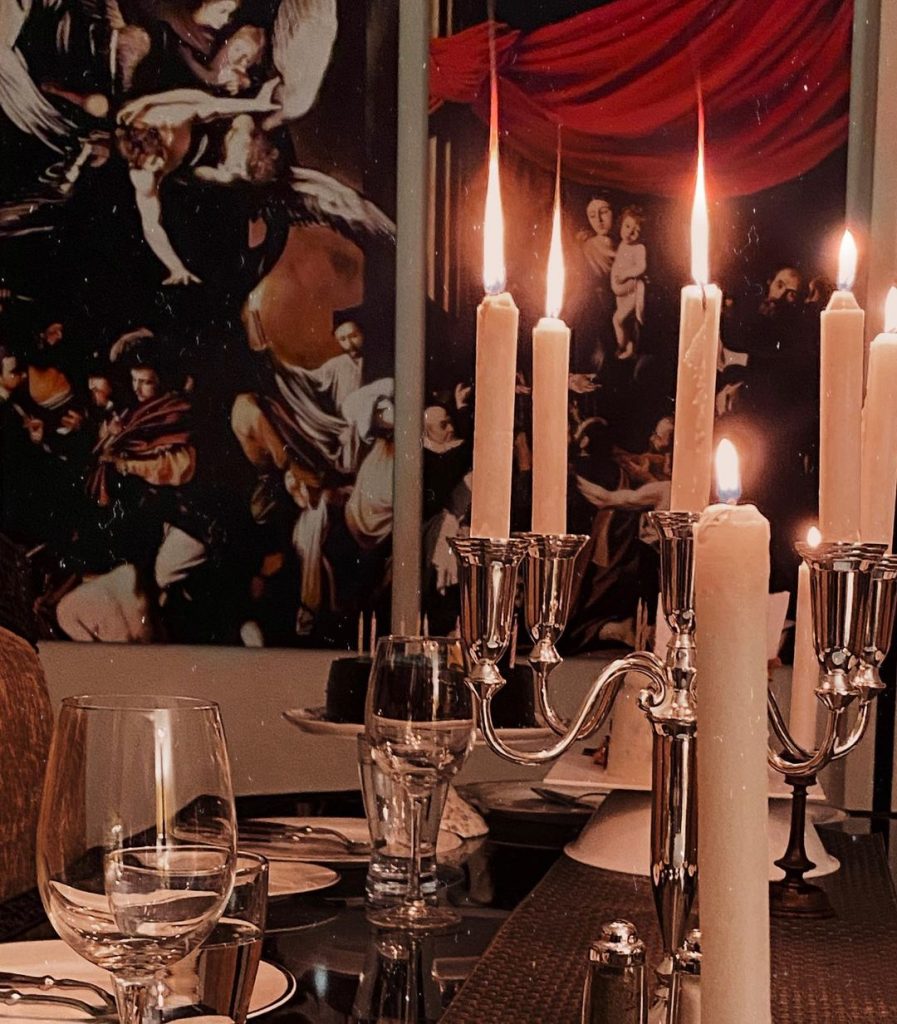 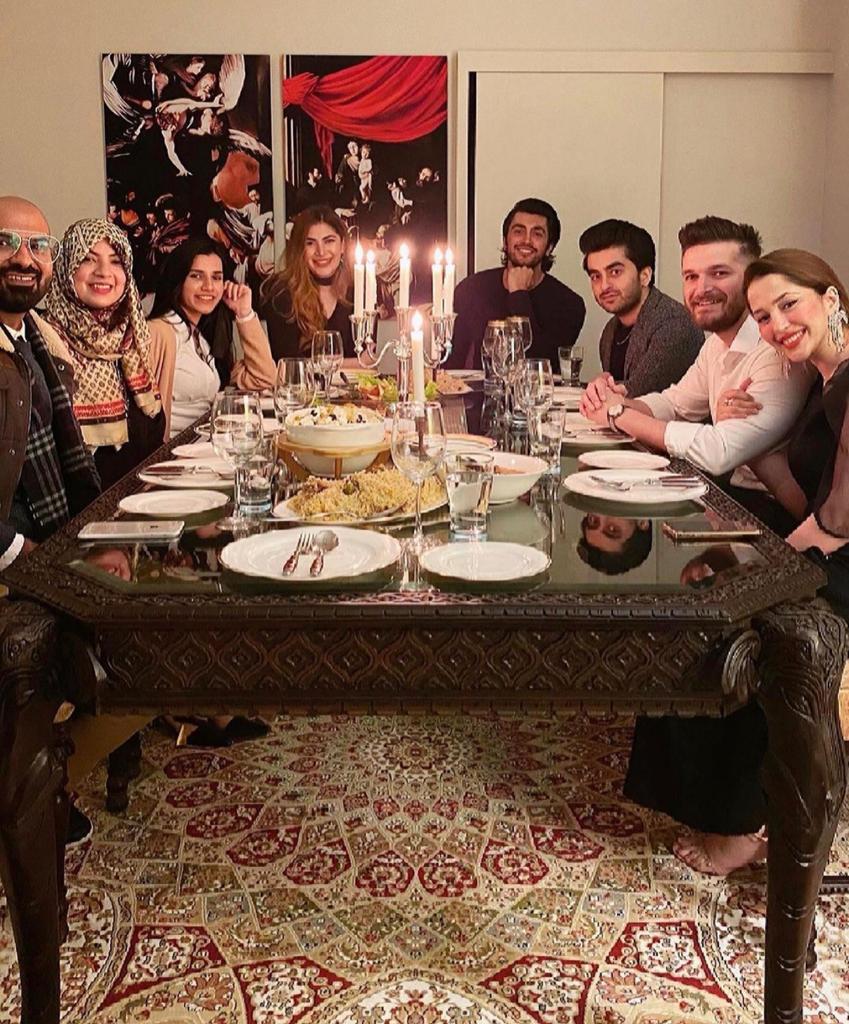 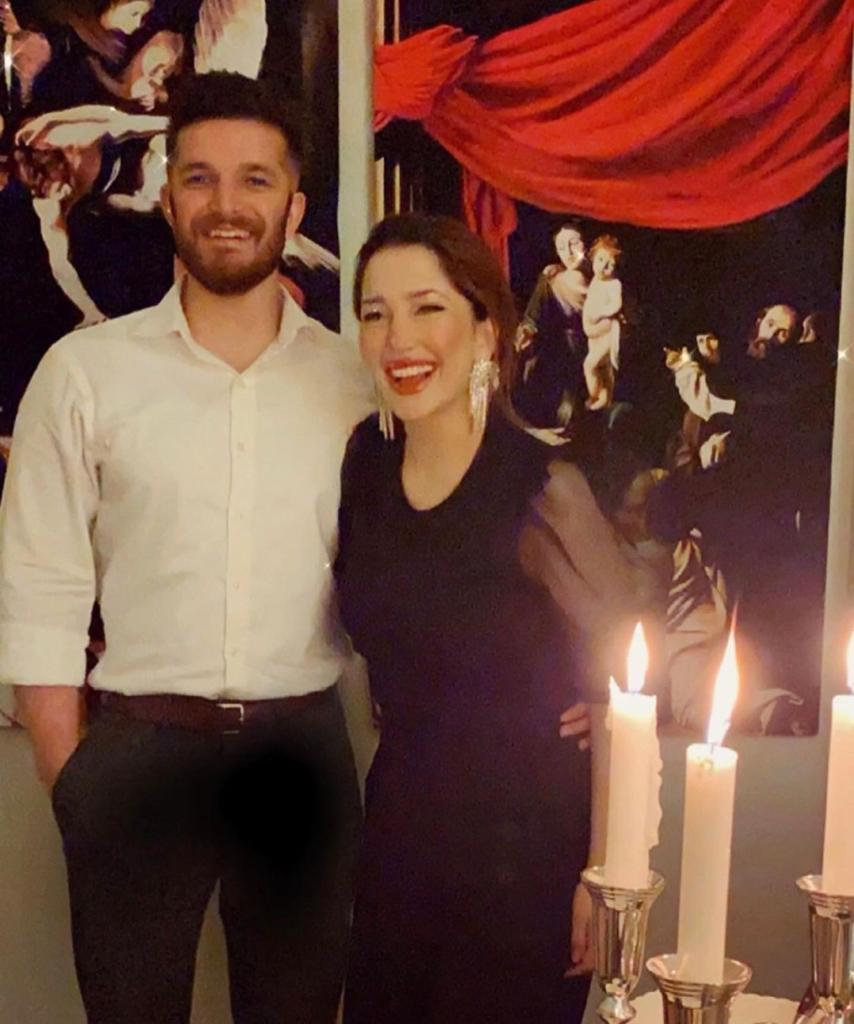 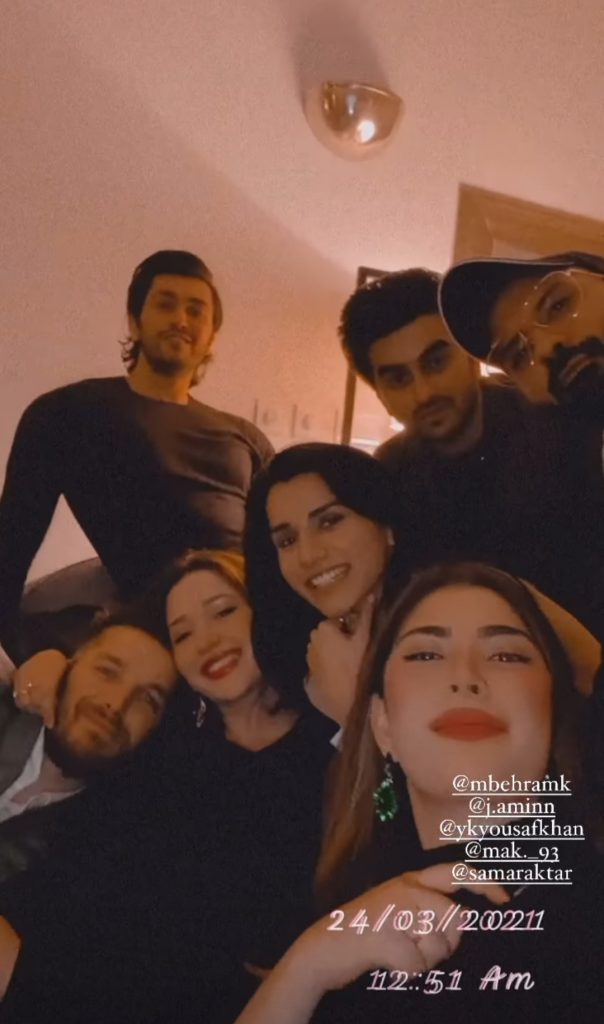 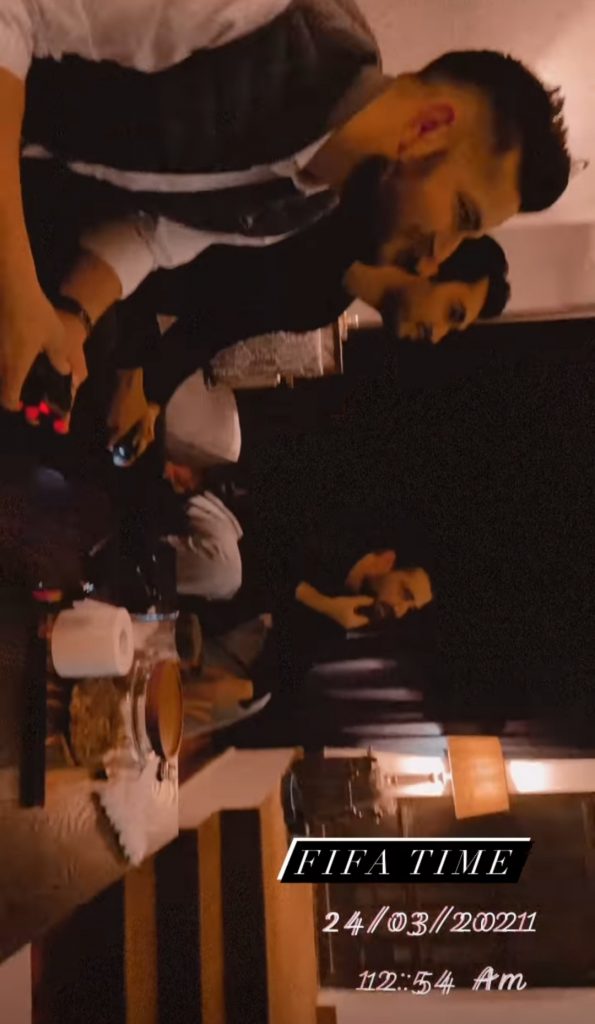 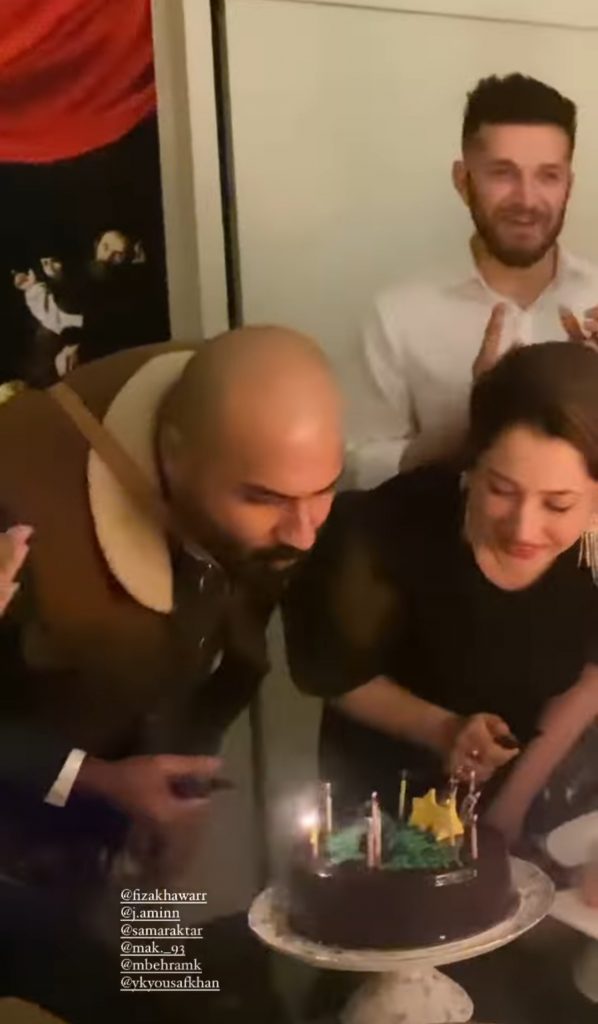 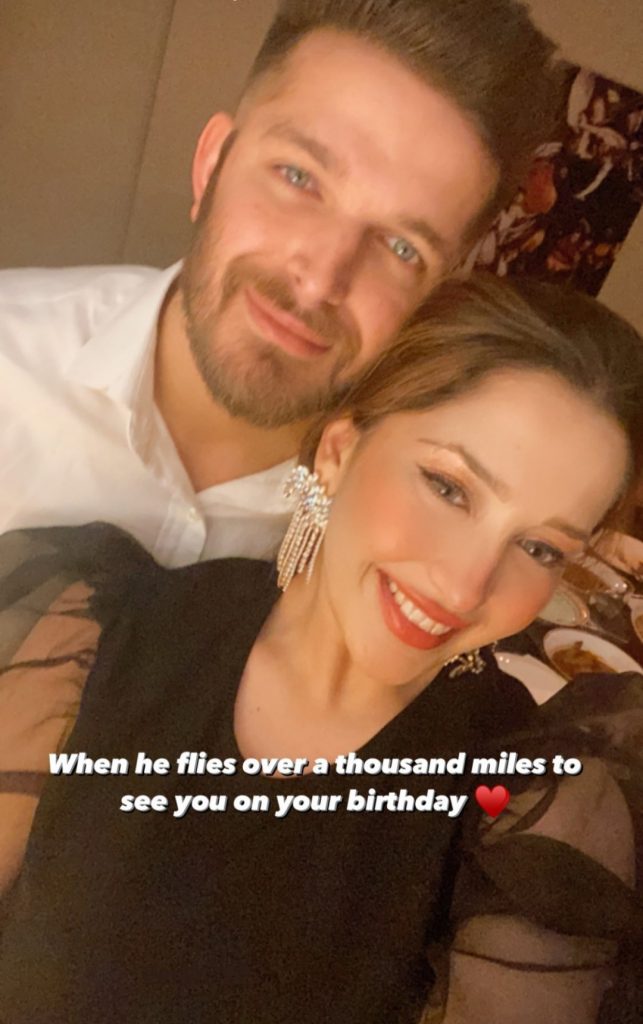 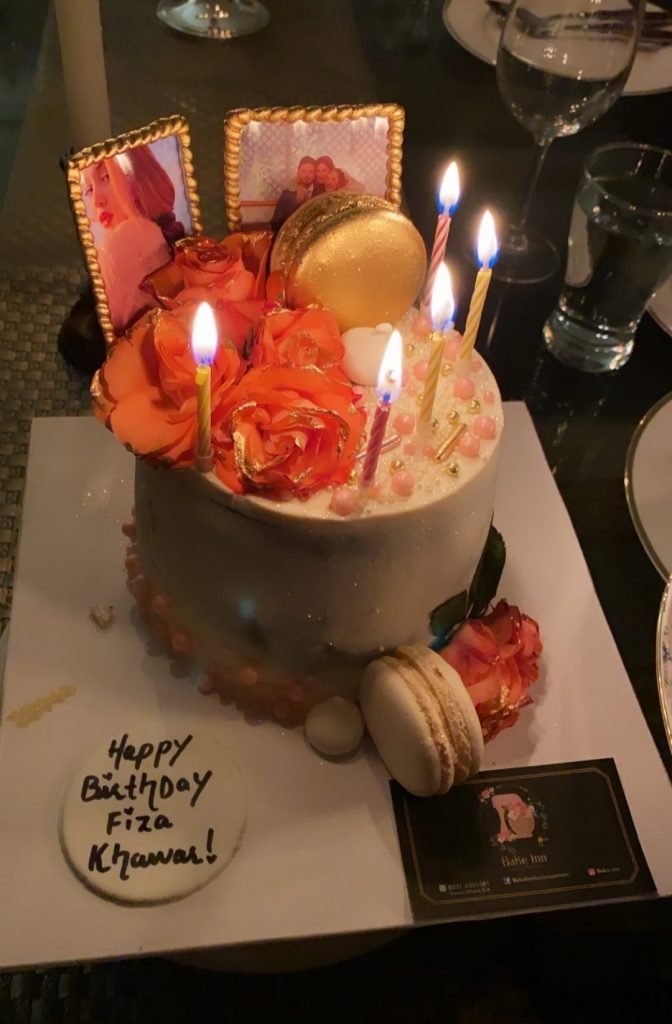 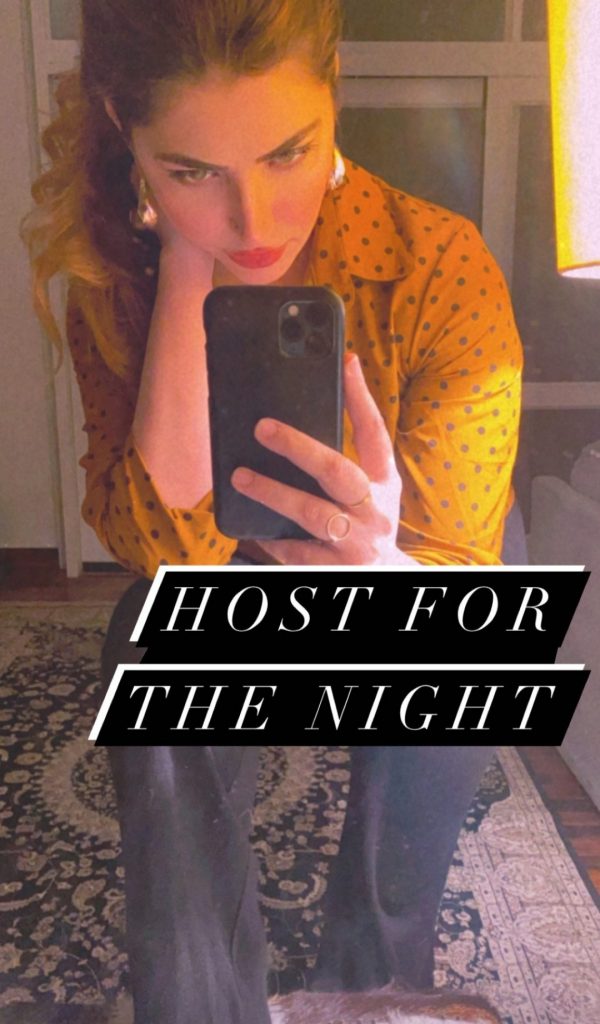 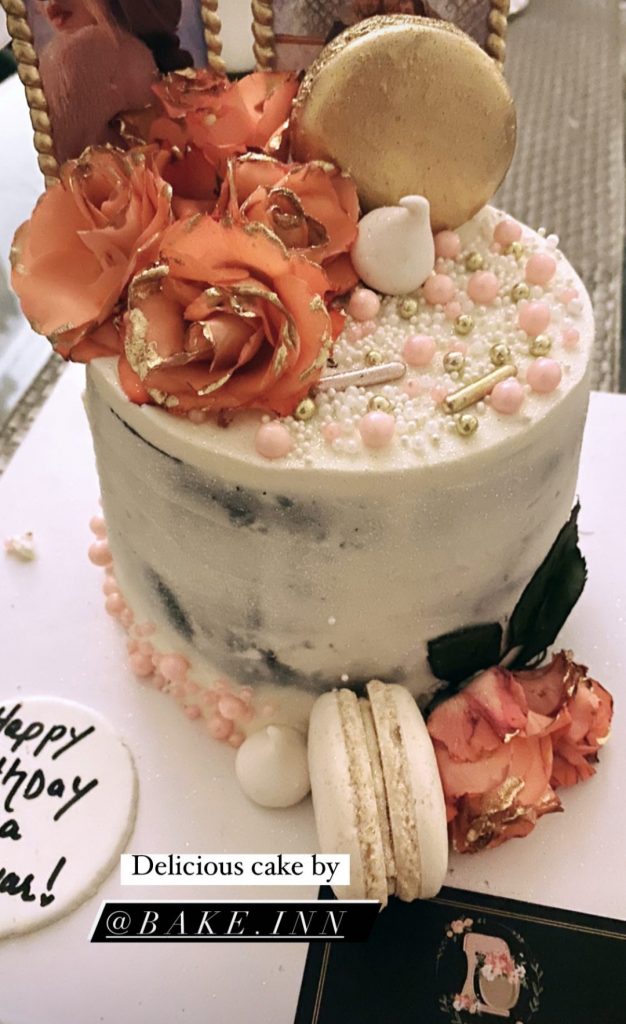 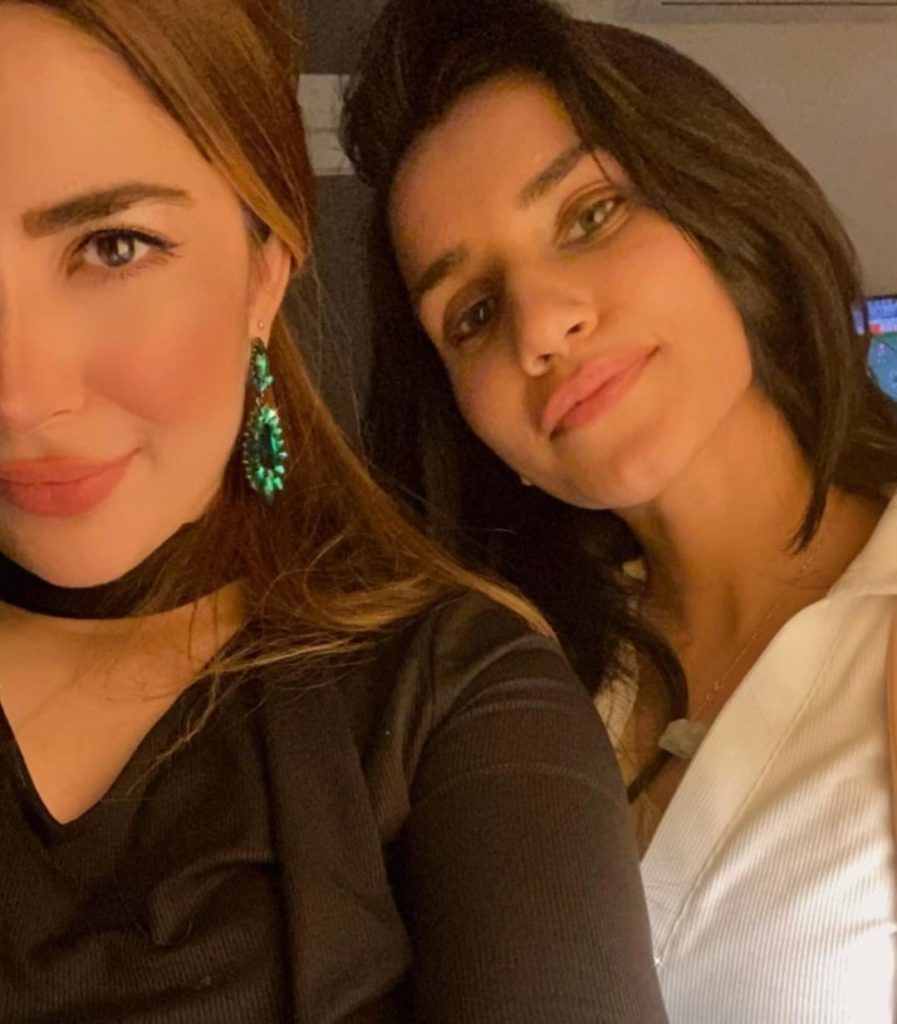 Earlier, Naimal’s pictures from her sister’s wedding went viral on social media. Netizens could not stop talking about how great the events looked.

From her clothing to her personality, Naimal Khawar has always kept it classy! And this intimate birthday party looked amazing. What do you think? Share your views in the comments section.

Fans Are Done With Mahira Khan Talking About SRK [Video] 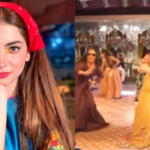 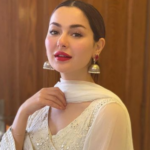