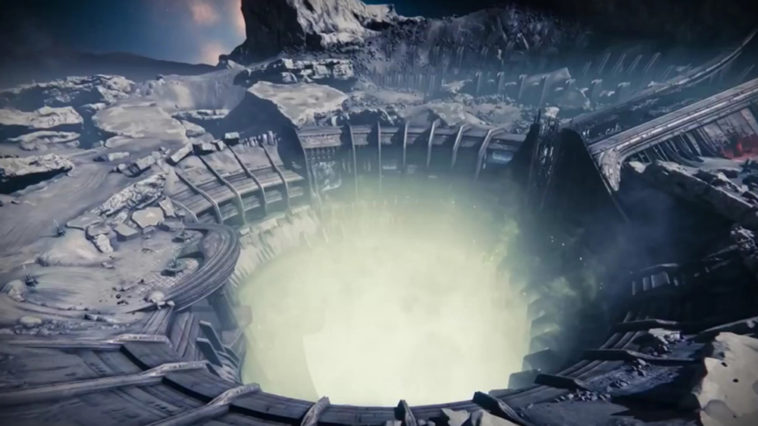 Since its the World Water Day, let’s talk about the life-saving substance. Its the compound that makes up over two-thirds of the Earth, and constitutes 60% of the human body.

Given its importance in our everyday lives, we can’t get enough of it. Without it, its impossible to sustain life on Earth.

Trouble is, our reserves of freshwater grow ever so low, especially in the face of an ever-growing population.

All this being said, can we produce more water? And if so, where’s the best place to make water? On the moon apparently.

Puzzled? So were we at first. Read on about how this can be possible. 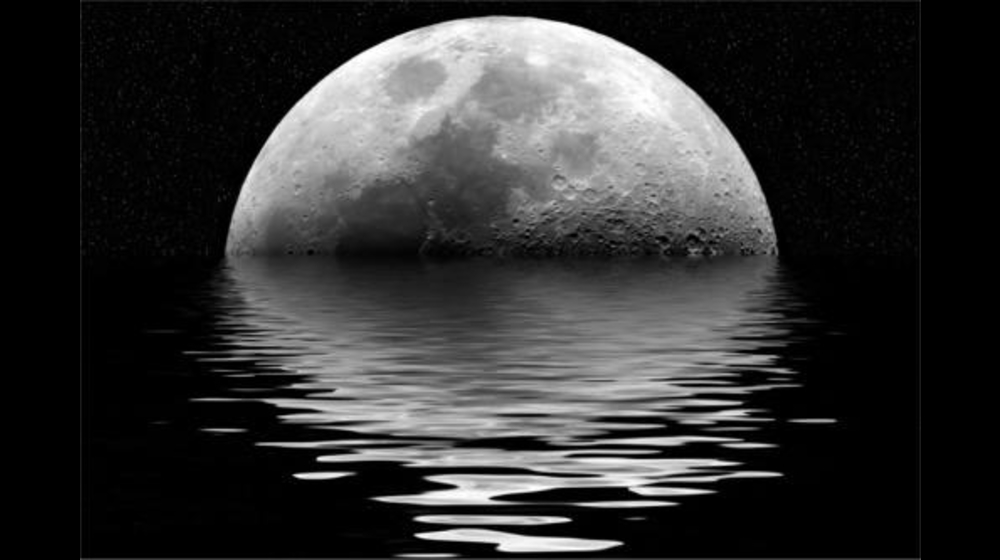 It Came from the Moon

The theme behind World Water Day 2019 is ‘leave no one behind’. It sounds like a trip and we’ll be going a lot further than expected to ensure that our water supplies don’t run out. If NASA is to be believed, we may go all the way to the moon.

NASA broke the news that our Moon may be a natural ‘water-making’ factory. Based on NASA’s explanation, this is all possible due to a phenomenon called solar wind.

Solar wind is a stream of charged particles (protons and electrons mostly) flowing out from the Sun (this may sound confusing but it’ll make sense in a bit).

NASA believes that the solar wind that strikes the Earth and Moon might hold the secret to making water.

According to NASA, solar winds ‘enrich the lunar surface ingredients that could make water’.

They discovered that the charged protons in the solar wind end up producing Hydrogen atoms on the Moon’s surface. Since Hydrogen is highly reactive (like Mentos in a Coke bottle), the atoms extract oxygen from silica (the packets you see in shoe boxes) on the Moon’s surface. Combine those hydrogen and oxygen atoms, and we all know that H2O makes water.

“As the Sun streams protons to the Moon, they found, those particles interact with electrons in the lunar surface, making hydrogen (H) atoms. These atoms then migrate through the surface and latch onto the abundant oxygen (O) atoms bound in the silica (SiO2) and other oxygen-bearing molecules that make up the lunar soil, or regolith. Together, hydrogen and oxygen make the molecule hydroxyl (OH), a component of water, or H2O.”

Suddenly, water on the moon does not sound like something out of a sci-fi movie.

Access to consumable water was declared a basic human right by the United Nations in 2010. Billions of people still live without safe drinking water as we continue to deplete our freshwater resources through consumption and pollution.

With NASA’s discovery, we now have an out-of-the-box approach to solving the water crisis. We just hope NASA hasn’t oversold us on this program (looking at you here MarsOne). 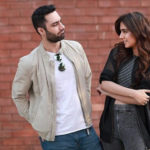 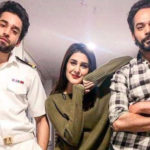