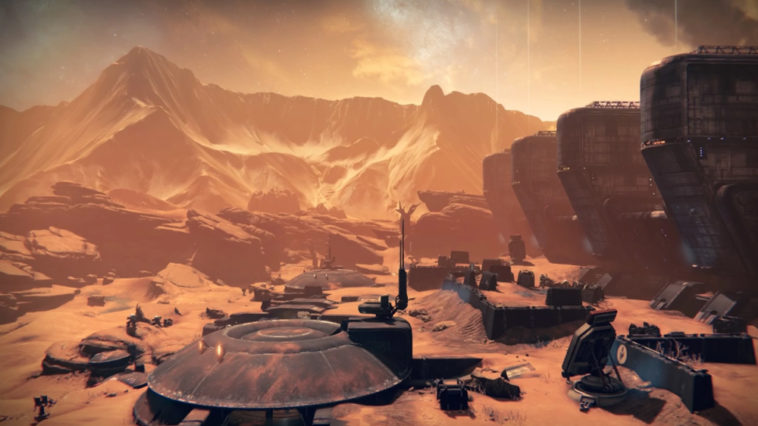 Remember the company that promised to send people on a one way trip to Mars, Mars One Ventures? They just went bankrupt before people that went to Mars went bankrupt (another Theranos, we mean the medical tech manufacturer that lied, not the mad titan Thanos from Avengers).

Funny thing is while financial experts expected that things wouldn’t work out well for the firm, they weren’t the ones to break the news. A Redditor did it first.

A Scam for Space Tourists?

A scam that was treated as a legit business venture not just by wannabe astronauts but the press too. A real astronaut would not fall for this because they know five languages and wouldn’t have been fooled by the Dutch ( this is because its parent organisation Mars One Foundation is based in the Netherlands).

If you think 2019 is off to a rough start, you may be right. Mars One went bankrupt on January 15th. It will soon be liquidated (not because of the pressure difference on Mars, but because of its dismal financial situation).

Questions Abound for the man behind Mars One

Mars One’s creator, Bas Lansdorp is yet to get his story straight. While he confirmed the bankruptcy, he mentioned that Mars One Foundation is still functional but has no money. What are they functioning on then? The remaining jet fuel?

“The commercial arm of the company is currently working on a solution with an investor.”

He also said that the Foundation was the actual driving force behind the mission. A mission without a shilling, we must add.

When the company first selected a ‘fortunate’ 100 candidates to send to Mars, they were all the rage. The fact that the company would only send you to the red planet with no means of return did not raise any red flags.

Soon people got to questioning. What was the selection criteria? Were these space tourists comfortable with the fact that they were being sent to Mars on a one way trip?

No one really asked how the firm could accomplish its mission. The company did not and does not manufacture any aerospace hardware. They had no money and all the candidates were not equipped to be astronauts.

The company planned to raise money for the cost of preparation, equipment, and launch by creating a reality TV show. Did they really think that they could get away with it like Kimmy K?

In 2014, two MIT students even proved this via a cost evaluation report. Still hopes of leaving this planet are going strong.

Whether we wanted it or not, its a good thing that this scam of epic proportions folded before it ever got off the ground. 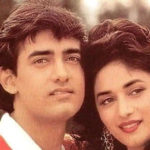 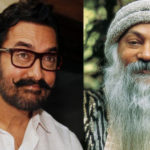