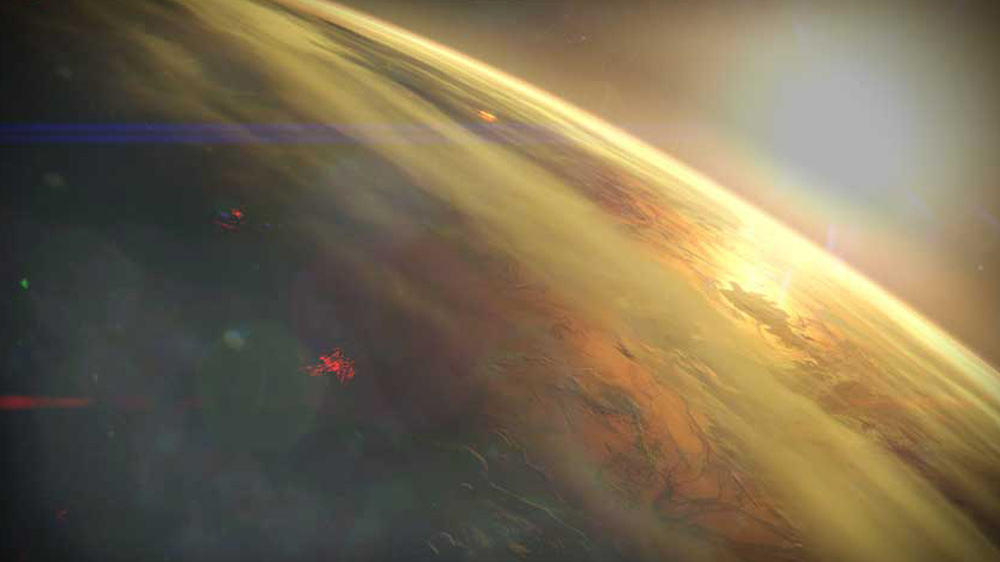 Balakot isn’t the first time India’s imagination got the better of them. Indian warfare, it seems, is quite a filmy affair.

After the ‘success’ of the Balakot airstrike by the Indian Air Force, Bollywood is already jumping at the chance to turn it into a film. IAF and Indian officials have already spun a pretty filmy story for film-makers to use.

But as ‘fantastic’ as the Balakot strike and Uri attacks were, nothing will prepare you for this. This one time, the Indian army mistakenly thought that some spy drones were violating its airspace. These drones, it turns out, were planets instead.

Back in 2013, the Indian Army spent six months observing ‘Chinese spy drones’ that were violating its air space. Turns out those Chinese drones were just Jupiter and Venus, the planets.

If what they did in Balakot was an airstrike against a militant camp, then these planets sure are spy drones (talk about having an active imagination).

In recent years, tensions have flared up between the two. India frequently accuses the Chinese of making incursions into its territory.

In April, 2013 they even had a stare-down contest at the border. India alleged that Chinese troops were erecting a camp on the Indian side of the de facto boundary called the Line of Actual Control (LAC).

Back to the issue of planets invading Indian airspace, since August 2013, the Indian army said that they had documented 329 sightings of unidentified objects over a lake in the border region (maybe it was aliens?).

They even blew the whistle on 155 violations of LAC by these unidentified (flying) objects. These developments were reported by the Calcutta-based Telegraph as well.

Around this time, the Indian Institute of Astrophysics was called in to help identify the UFOS (they suspected illegal aliens too).

“Our task was to determine whether these unidentified objects were celestial or terrestrial.”

That was the right call it seems. That’s when the IIA broke the news that those UFOs are planets not spy drones.

So the next time you’re ridiculed for saying the moon stalked you home, rest assured people have made bigger blunders.

Since the planets Jupiter and Venus are associated with peace, this somehow makes sense. If it had been Mars, who knows if war might have broken out instead.

We will say this though. The Indian army were all about patience and time when it came to the Chinese.