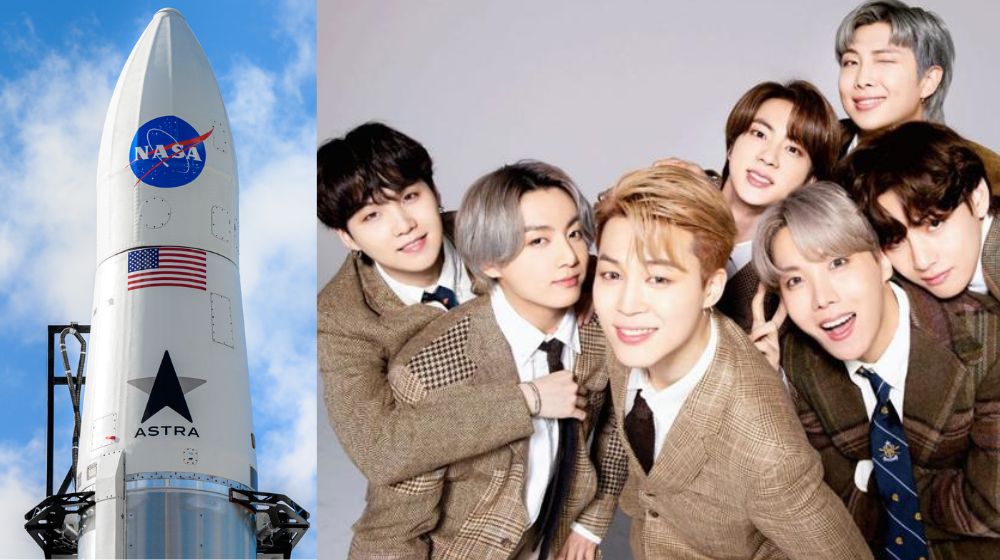 There are no boundaries when it comes to music. Be it at home, the workplace, or a travel spree, music can make the mood delightful. It elevates emotions and is even known to keep astronauts in check, soothing and entertaining them in their loneliness and boredom. As a surprise, the world-famous Korean band, BTS, is making a contribution to this as well!

Three BTS songs have been added to the National Aeronautics and Space Administration’s (NASA) playlist upcoming journey to the moon in 2024 to mark 50 years of the Apollo Mission to it.

The Johnson Space Center of NASA had tweeted a photo of a NASA employee in a space suit in June, followed by the three BTS songs that will accompany the astronauts to the moon 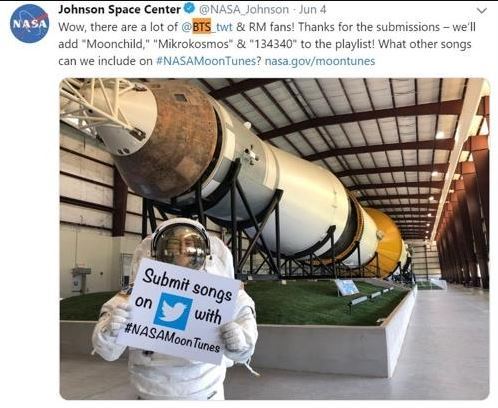 To all of you who suggested Jin’s “Moon” for #NASAMoonSnap: thank you.💜 The lyrics certainly made our hearts go flap-flap.

Prior to highlighting the song, NASA had been seeking “poetic appreciation for the moon” for the NASA Moon Snap Poetry Week.

BTS fans are elated with the special mention and so are we!

This June, BTS was invited to the White House to speak with President Joe Biden about anti-Asian hate crimes and Asian representation. 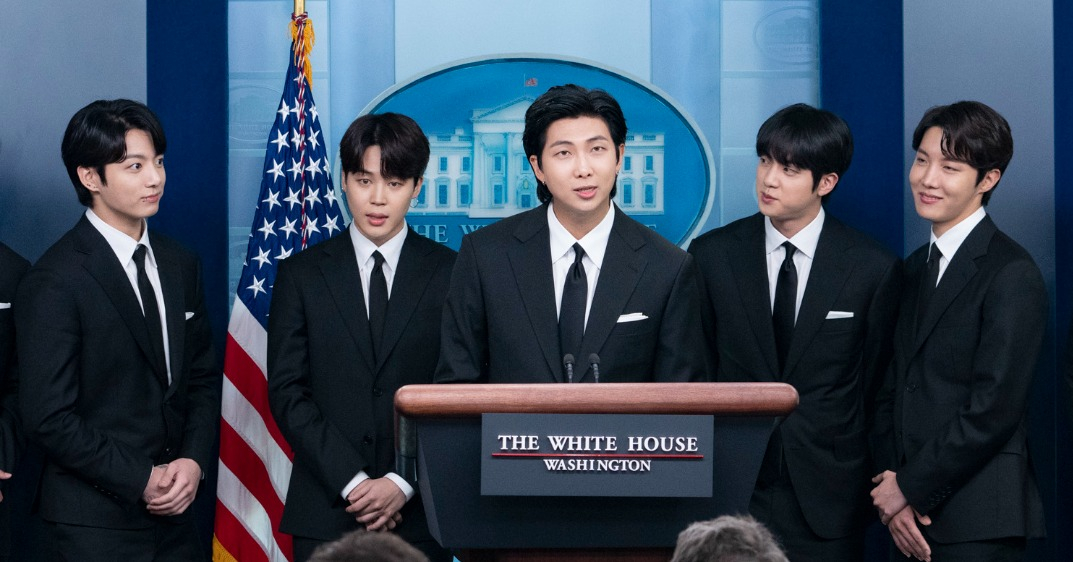 RM, Jin, Suga, J-Hope, Jimin, V, and Jungkook all shared that they had been devastated by the recent surge in violence against Asian people in the US and spoke about the ability of art to transcend language and culture.

We believe music is always an amazing and wonderful unifier of all things.

What are your views about this? Let us know in the comments below.