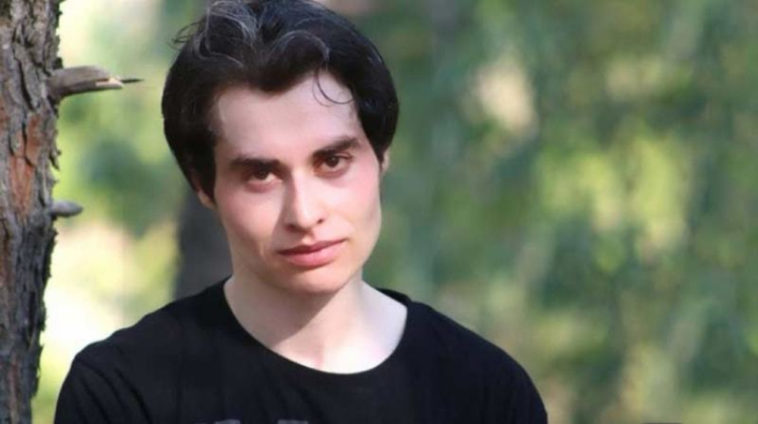 Nasir Khan Jan thanked all his supporters who stood with him after Samaa TV’s morning show hosts bullied him on air.

While the hosts approached dissent with a certain toxicity, Nasir Khan Jan had nothing but positivity to shower their way in his thank you video.

“I am so thankful to you all for the comments and posts that supported me and my right to speak.”

The social media influencer said that while haters are gonna hate, he will continue to put out content to entertain his followers. He then proceeded to ask the hosts of morning shows to treat their guests with respect.

Nasir Khan Jan asserted that only when they treat their guests with respect will people be willing to come to their shows.

“When you invite a guest on your show, please respect them. If you treat them with respect, more will happily come on your show. I wasn’t aware of the questions I would be asked and what would happen on [Naya Din].”

He particularly pointed out that no one wants to come to a show to be degraded and to have their image tarnished.

“We don’t expect them to degrade us and ruin our image.”

Even non-supporters of Nasir Khan Jan came to his side and called out Mohammad Shueab’s aggressive and hostile behavior towards the guest while Kiran Aftab just smirked.

Nasir Khan Jan kept his cool throughout the show, choosing instead to push his arguments in a calm manner. 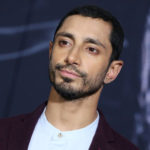 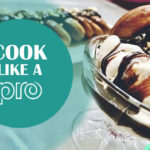