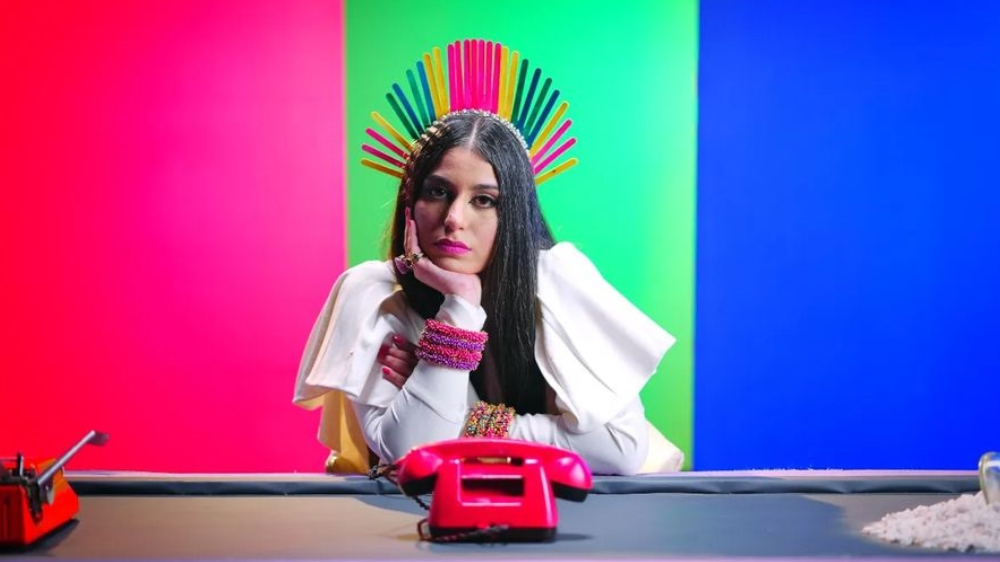 Following the likes of Arooj Aftab, Mehak Ali, and Hadiqa Kiani, Spotify recently declared her an EQUAL Pakistani ambassador and ‘Artist of the Month’ for November.

The music-streaming platform broke the news on social media with a picture of the massive billboard featuring the Faltu Pyar songstress. 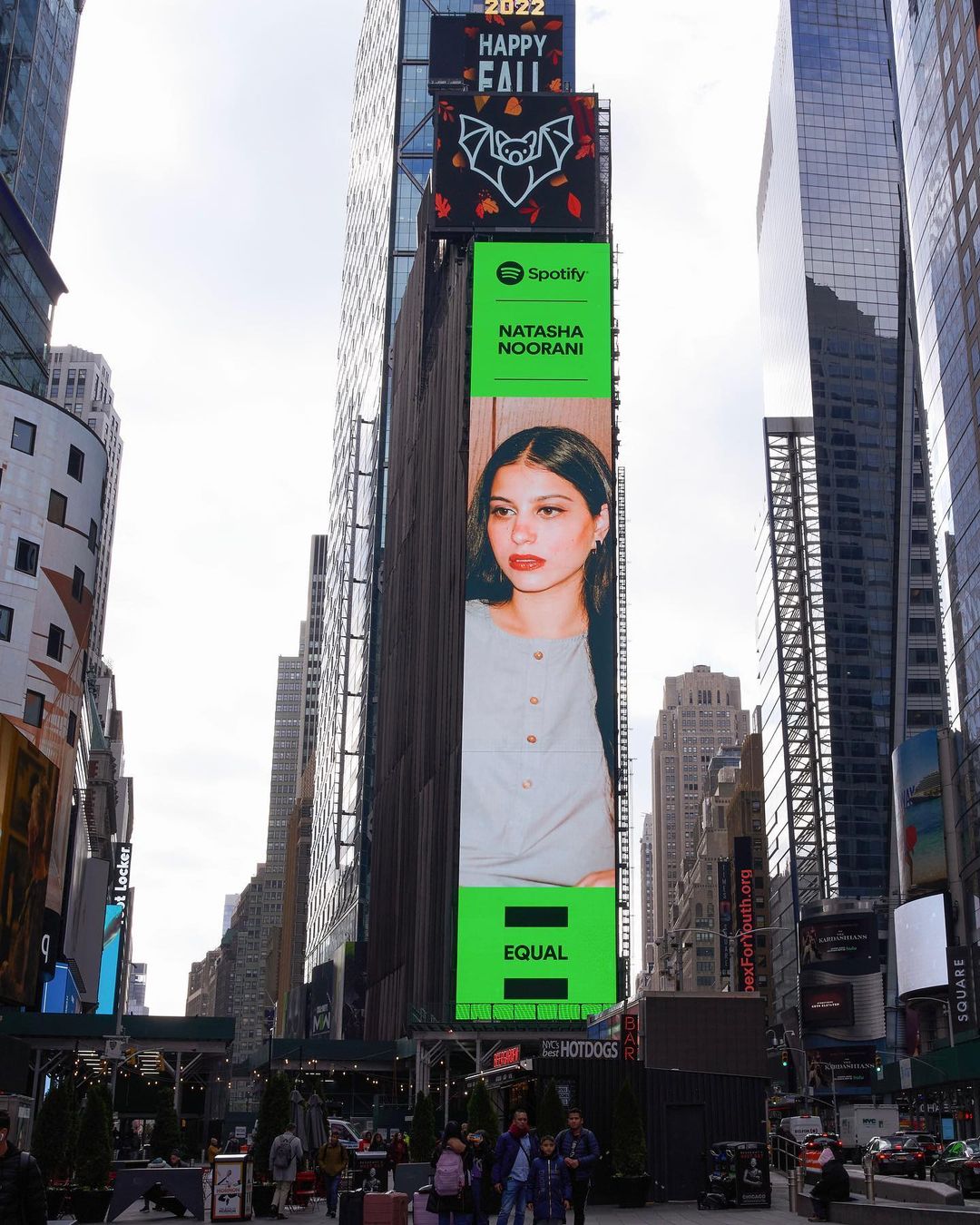 Natasha Noorani is an up-and-coming musician from Lahore, Pakistan, and is best known for the tracks Faltu Pyar, Choro, Trace, and Apocalypse How? She is also a festival director, manager, and ethnomusicologist. 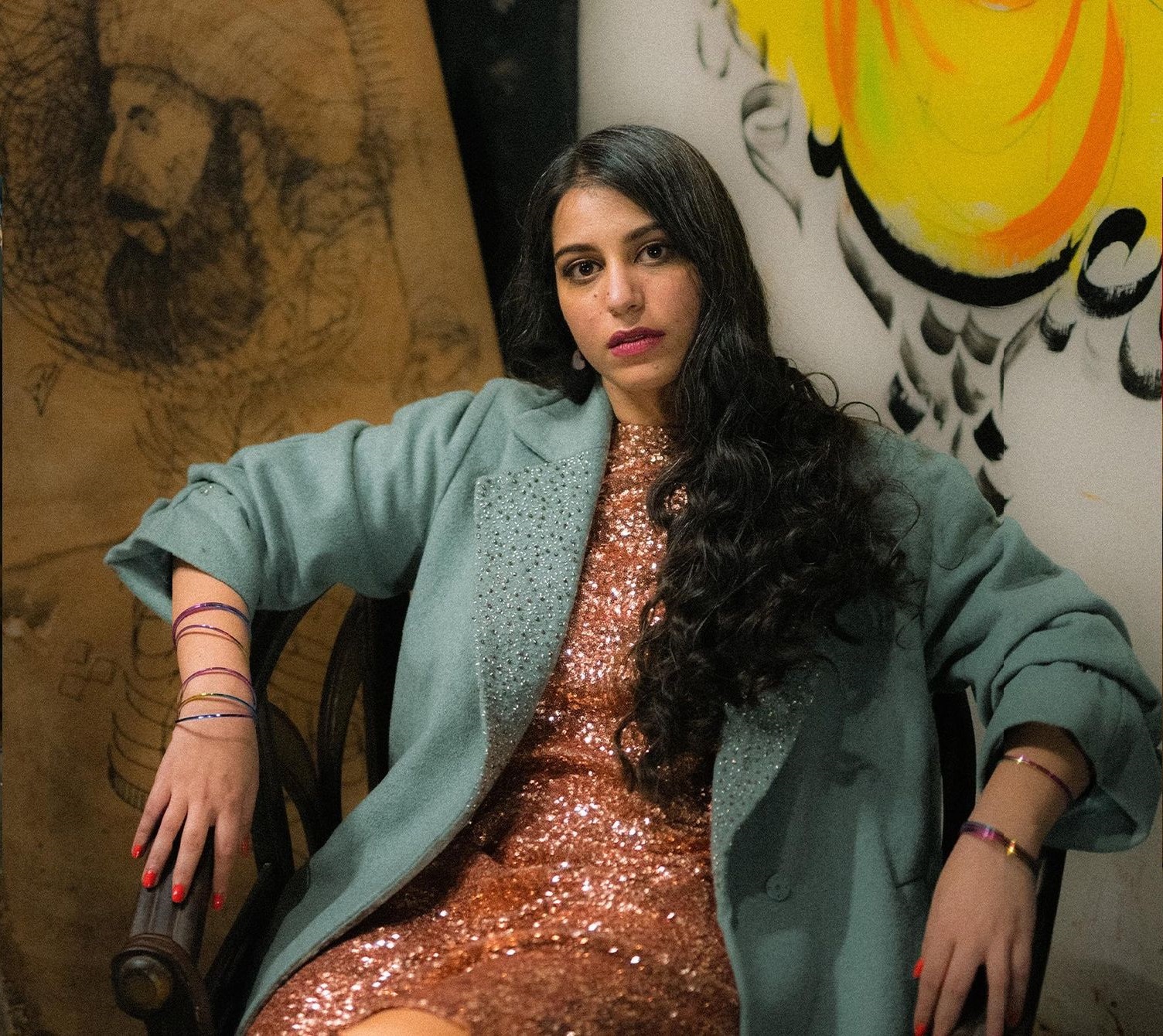 The Swedish audio streaming platform entered Pakistan when its music industry was just beginning to lift off and providing a much-needed platform for young and emerging artists.

Spotify launched the EQUAL (women at full volume) program to amplify women’s voices and extend the right resources to them to create much-needed impactful opportunities for them.

EQUAL focuses on highlighting different women artists across different countries and offers a number of destinations for fans to access their favorite women artistes’ music ranging from rock, and indie to Bollywood and more. 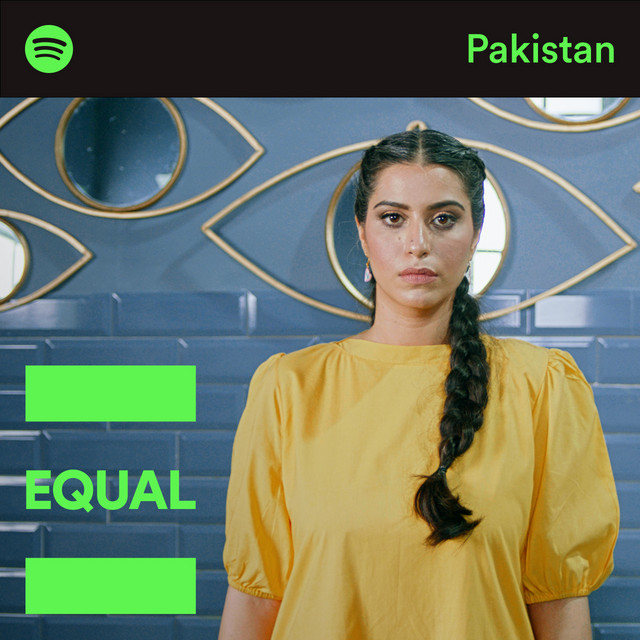 With this program, the global platform has opened up a variety of prospects for Pakistani women musicians while highlighting the beauty of female voices and women artists at a global level.