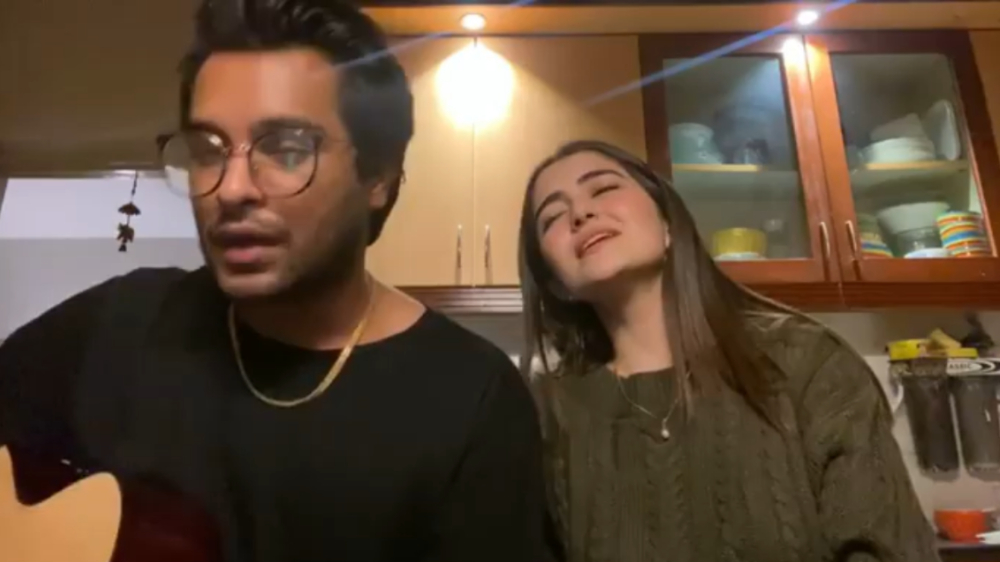 Pop singer Asim Azhar and his fiancée, Merub Ali, melted fans’ hearts with a lovely duet that the Paaristan actress shared on Instagram and captioned “🎵👦🏽💓”.

Asim Azhar played the song on his guitar while Merub Ali sang the chorus. Check it out:

Fans love the couple’s rendition and one of them complimented Merub Ali for her “polite and very sweet voice” voice. 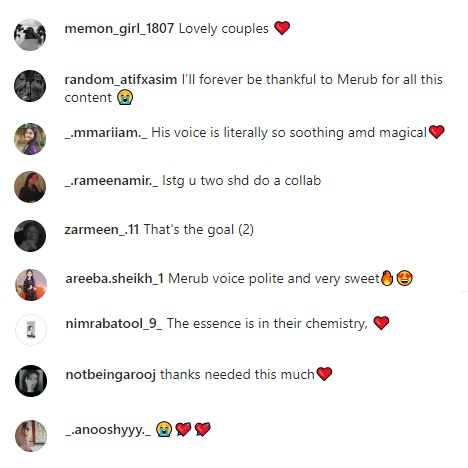 This isn’t the first time that Merub Ali and Asim Azhar have had fans swooning over their musical duet.

The couple sang a cover of the song Sajni by Strings last year and the social media post also contained a video clip of Merub Ali singing another Strings song — Mera Bichara Yar — with her brother, Zawair Ali, and Pakistani cricketer, Azam Khan.

Earlier this year, the young starlet also featured in her fiancé’s music video for the song Chal Jaan De. 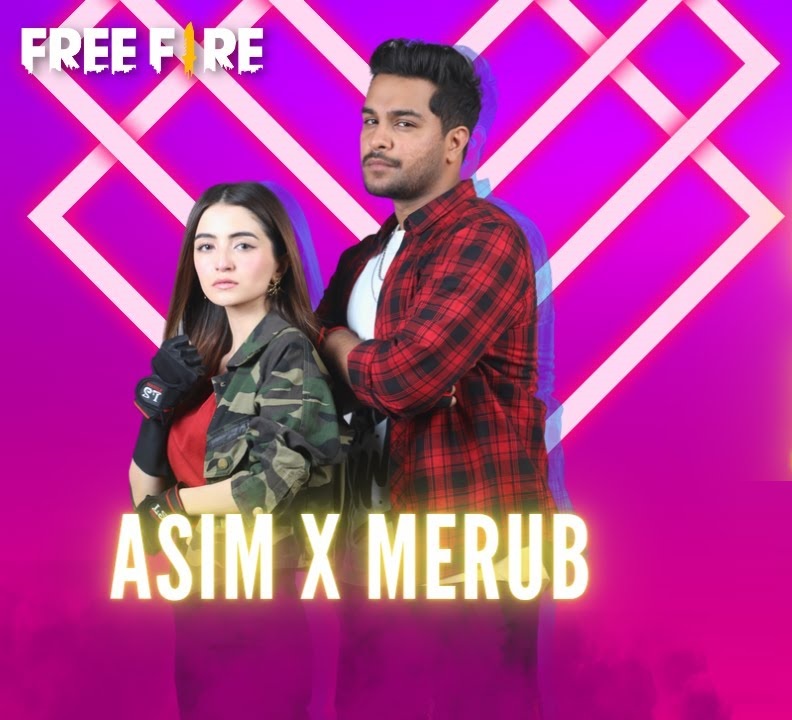 ALSO READ
Is Naseem Shah Branching Out into Acting?

Merub Ali is a popular content creator in Pakistan’s burgeoning influencer industry. She has worked with many prominent clothing brands as a model and was also featured in the music video for Sajjad Ali’s song Lagaya Dil. 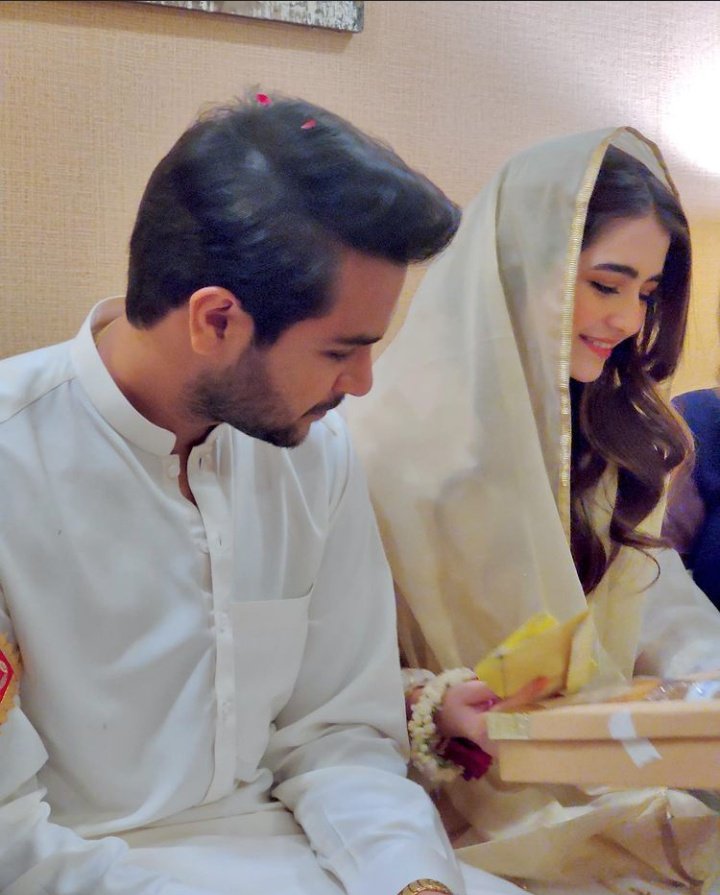 The actress made headlines earlier this year with her engagement with singer/songwriter Asim Azhar.

Yumna Zaidi has already established herself as an up-and-coming actress after playing the role of Yumna Zaidi’s sister in the highly popular ISPR drama serial Sinf-e-Aahan.