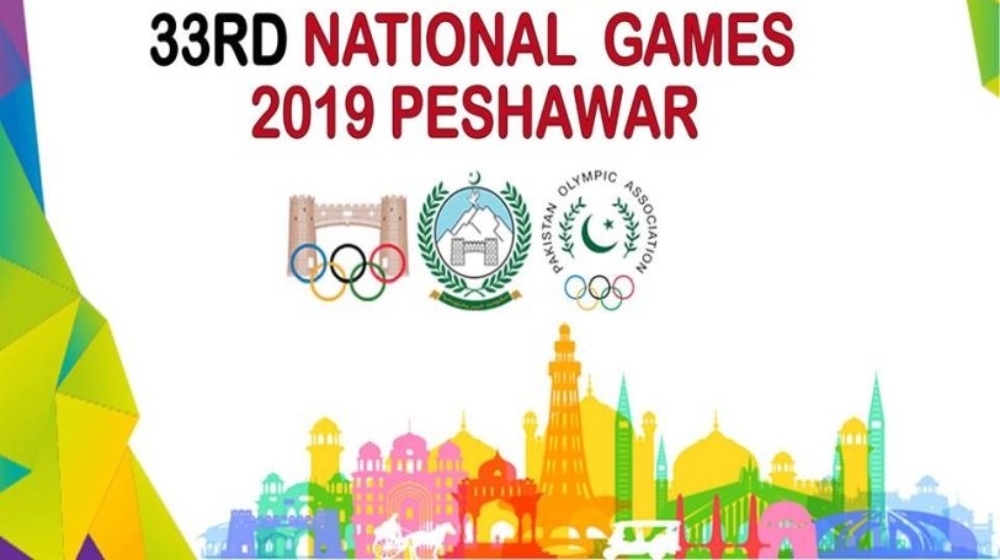 Pakistan takes pride in being able to organize it’s own National Games, which are called our ‘National Olympics‘. This time around the National Games 2019 has been a disaster.

This was the first time Pakistan Football Federation (PFF) managed to include the game of football in the National Games. However, thanks to the unprofessionalism displayed by the PFF, things didn’t turn out so great with the mismanagement.

Everything that went wrong at National Games 2019

One of the football matches, which was originally scheduled for 11 am, was rescheduled to 2 pm. And here’s the infuriating part. The players didn’t find out about this time change until they were on the field at 9:30 am. In what part of the world is this acceptable?

PFF conveyed this revision to the officials yesterday over WhatsApp. The officials on the other hand didn’t do their part by conveying the message to the teams or players.

Woke up prepared for an 11am game. Got to the field at 9.30am only to find out the match had been rescheduled to 2pm.
PFF conveyed this revision to the officials yesterday over WhatsApp which was not directly passed on to the teams or players.#nationalgames2019 pic.twitter.com/0GJia3Zhgp

Captain of Pakistan’s National Football Team, Hajra Khan didn’t hold back when pointing out everything that went wrong. From the playing field, to athlete care, and match parameters. Every single thing was mismanaged by the authorities.

She explained that besides the last-minute change in the schedule, there was also a last-minute match duration change, from 45 minutes to 35 minutes.

“This is ‘Pakistan Olympics’ This is #NationalGames2019 This is professionalism. This is a country whose head of state has been a sportsman.”

Field size – (50×90)
Last min match duration change – from 45 minutes to 35 minutes.
Food served not fit for athletes' consumption.
This is 'Pakistan Olympics'
This is #NationalGames2019
This is professionalism.
This is a country whose head of state has been a sportsman.

The sportswoman opened up about how Pakistan treats its athletes. She was disappointed and called for facilitating athletes so that they can give back even more to Pakistan.

I have never felt as disrespected for serving this country as I have in the last couple of days.
I have always said this and I'll say it again, the day this country starts giving back to its athletes – it'll be a whole new ball game.#nationalgames2019

The 33rd edition of the National Games kicked off in Peshawar on November 10th. The matches are being held at Qayyum Sports Complex, Peshawar.

The games are expected to host 10,000 athletes and cost an estimated Rs 220 million. One wonders how a huge event has been managed so poorly. Its time the Prime Minister takes notice of what has been happening under his watch.