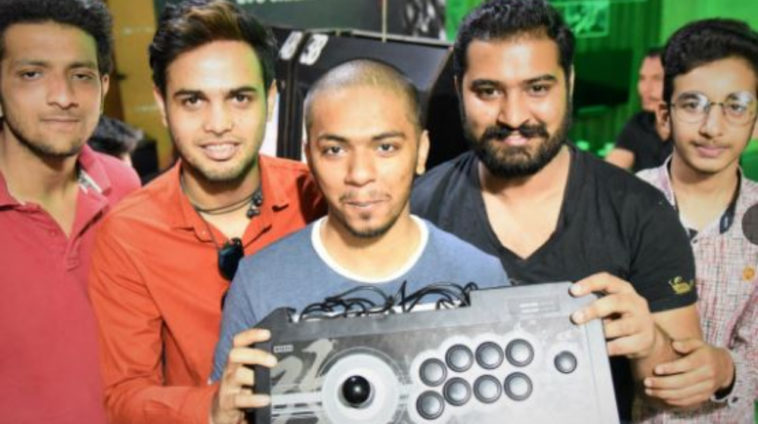 After Pakistani pro gamer Arslan Ash shocked everyone with his surprise win at EVO 2019, the world is beginning to take notice of the country’s gaming community. In fact, turns out Pakistan may just turn out to be a rising powerhouse when it comes to fighting games.

Arslan Ash caused quite a stir in Fukuoka at the EVO 2019 in February. The newbie knocked out a seasoned champion and took home the trophy.

Next to no one knew who this mysterious new competitor was in the gaming industry. The 23-year-old and his home country of Pakistan are not exactly known as a video game powerhouses.

His words after his win are what really piqued the gaming world’s interest.

“There are many other strong players like me in Pakistan waiting for an opportunity to compete internationally–and their numbers are growing.”

While it’s true that gaming is not a sport that’s widely promoted or sponsored in Pakistan, players like Ash have to make do with training grounds in their local haunts to hone their skills.

Maniax has a floor space equivalent to around 20 tatami mats and 10 game machines. The owner Zamin Abbas says it’s the largest game center in Lahore.

According to the 34-year-old, Maniax is a strict training place for young players to polish their skills.

How Maniax Gave Us Arsalan Ash

Arslan Ash got into gaming back in 2008, when he was just 12 years old. At that time, Pakistan-made animation did not even exist. Ash was pulled in by the vividness of the computer images at the game center.

Ash started to train at gaming centers like Maniax as he had no game console or computer at home. After school, he would head to a center and play for five hours a day. 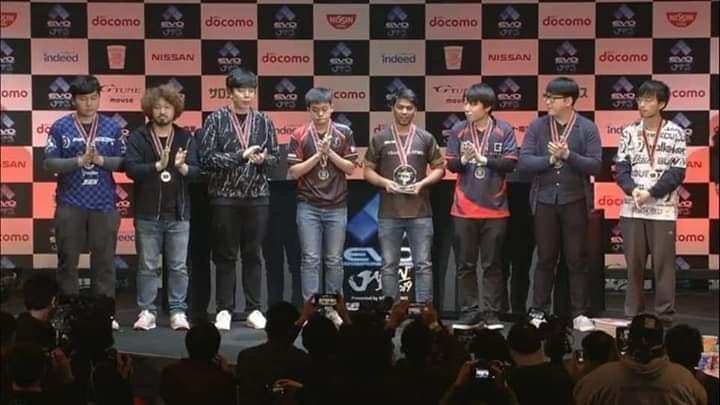 The rules (even the dues) were in his favor. You see, the fee for one game at Maniax is 10 rupees. The first player who wins three fights takes the match, and the loser has to pay for the game.

As Arslan honed his skills, he was practicing more and paying less. Before a tournament, he trained for eight hours or so a day.

His first victory at a national competition came in 2012. By 2018, he had reached the podium about 40 times, including a number of local competitions under his belt.

After dominating the Pakistani gaming scene, Arslan wanted to test his skills internationally. In summer 2018 a professional gamers group called vSlash eSports, based in the Middle East, sponsored Ash based on his track record.

The sponsorship covered Arslan’s travel expenses and eased the process to gain visas for overseas trips.

Arslan’s first competition against the world’s top players was the Evolution Championship Series: Japan 2019 in February in Fukuoka.

With 2,500 entries in the tournament and six categories of fighting games, Arslan’s battle started well before his first game.

Over the course of three days and many connecting flights, Arslan arrived in Kyushu at 10 a.m. on the first day of the three-day competition.

Despite his lack of sleep, Arslan vanquished his world famous opponents. And his win even made Tekken 7’s development producer, Kohei Ikeda take a bow.

“He is extraordinarily strong, which made us foresee the influx of a new era.”

This year it looks as though Ash is bringing his team along. This includes 24-year-old Bilal Ilyas, Ash’s sparring partner.

Bilal is one of a few professional gamers in the country. He and Arslan received sponsorship deals around the same time.

“We were excited to see Arslan’s victory in Japan,……..This year, we are going to participate in the Tekken world tour. We hope to do our best to promote Pakistan.”

Other bigwigs from the Pakistani gaming scene include 24-year-old Awais Honey, also from Lahore. He is famous for his combo wave-style attacks.

While it seems Lahore is a hub for these emerging sportsmen, Ash mentioned there are plenty more around the city.

“Outside of Lahore, Hamraz and Abid. Oh, how many people can I pick? There are many more players.” 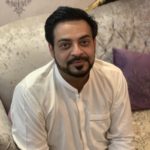 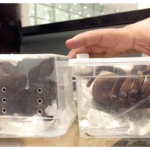