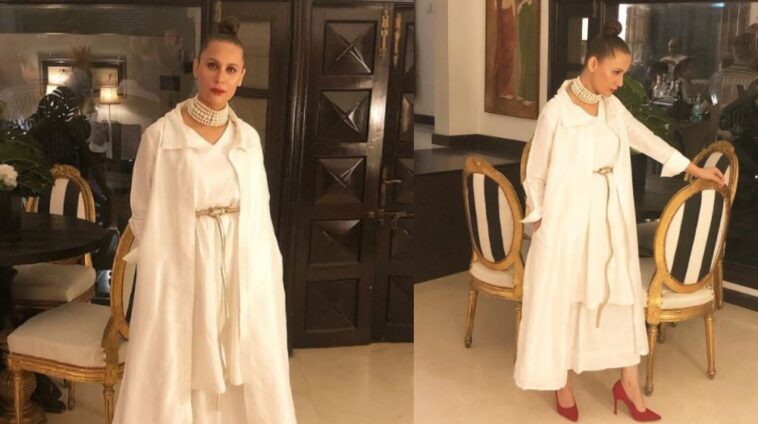 Actress Nausheen Shah is clapping back at trolls that are age-shaming her. The Taraap actress posted pictures of herself in an all-white ensemble with a top knot which sparked the comments.

The actress was out having dinner with friends in the all-white look with a white trench on top.

Nausheen Shah In ‘Hot Waters’ After Crude Remarks on Getting Married

Of course, the diva looked as fashionable as always. She paired the look with red heels, a red lip, and a layered pearl choker.

The Pehli Si Mohabbat actress and her friends were beaming. 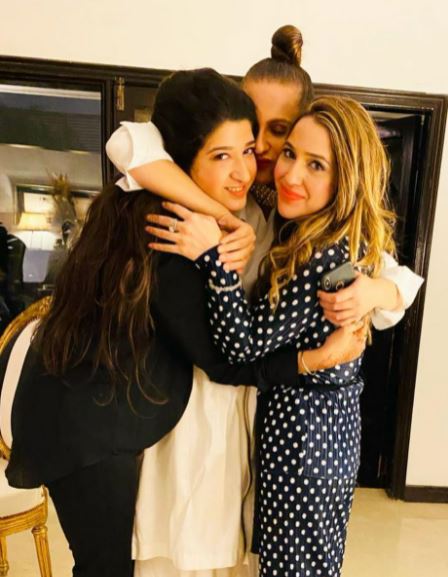 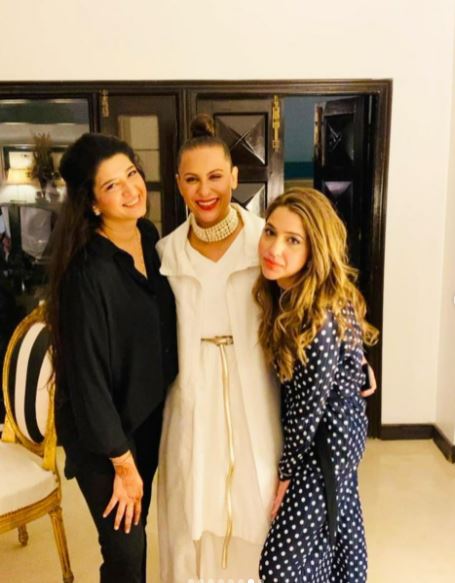 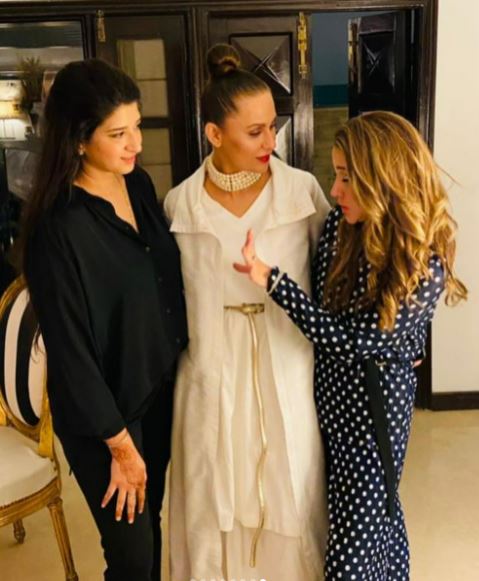 However, her fun night was spoiled with ageist comments by trolls. 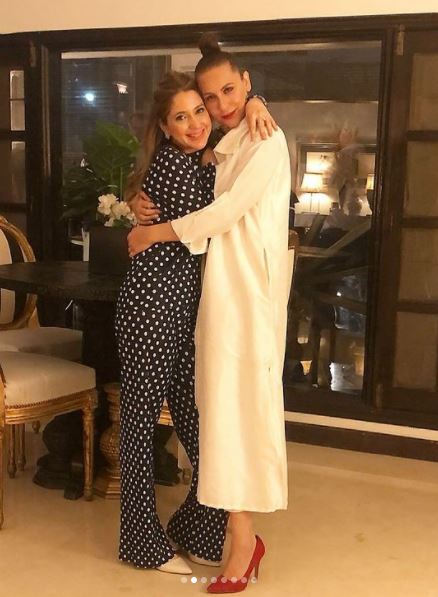 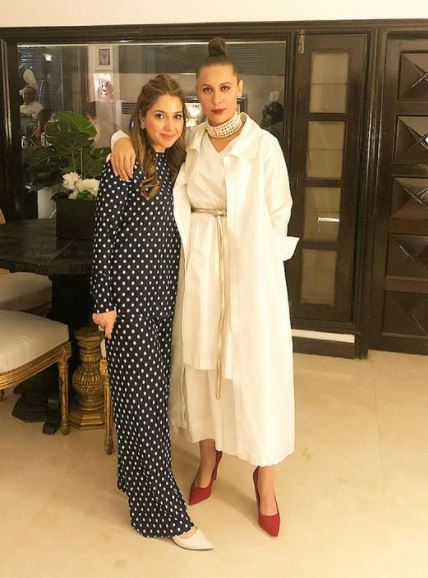 Aside from the onslaught of typical auntie remarks, someone even called her a ‘wannabe Bella Hadid’. So is being fashionable supposed to be an age-appropriate thing now?

The Dewar-e-Shab actress didn’t hold back and clapped back at these trolls. While most celebs tend to ignore such negativity, at times it’s good to school these people.

Previously actress Saheefa Jabbar revealed that she turned off comments on her posts because she doesn’t care what people say. Turning off comments just made that message ring clear.

On the work front, the Dugdugi actress will next be seen in Once Upon A Time In Karachi opposite Mohsin Abbas Haider. The two previously worked together on Dewar-e-Shab. 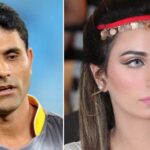 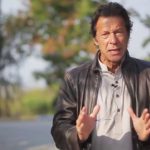