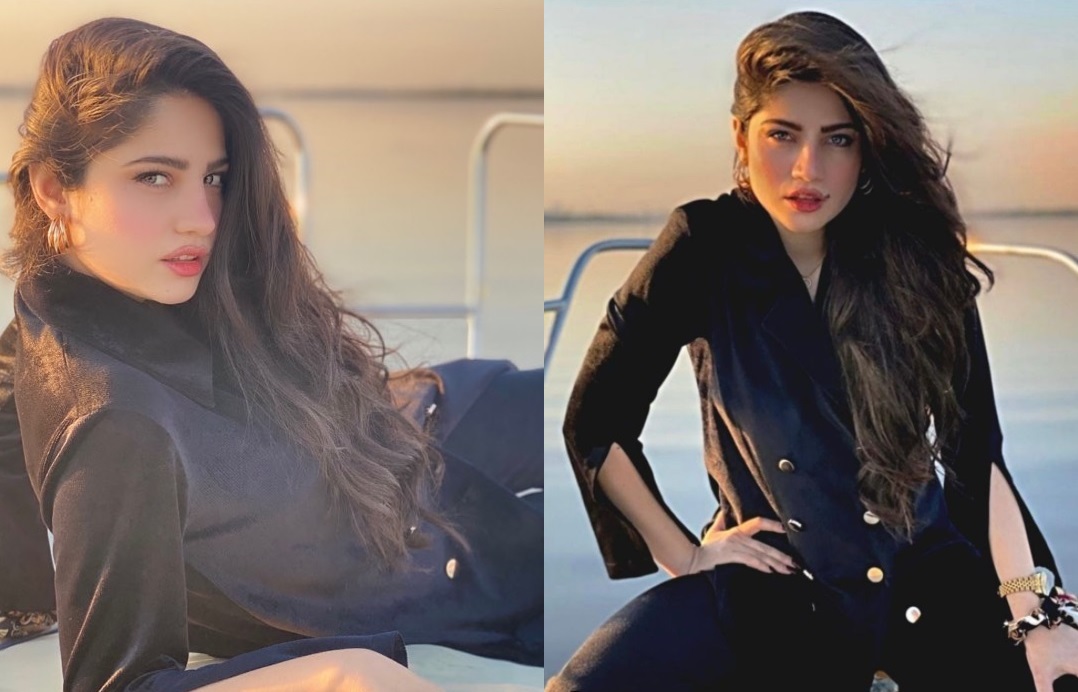 Popular Pakistani star Neelam Muneer wows fans with her gorgeous new clicks on social media. The Chupan Chupai actress took some breathtaking pictures on a boat with the setting sun. 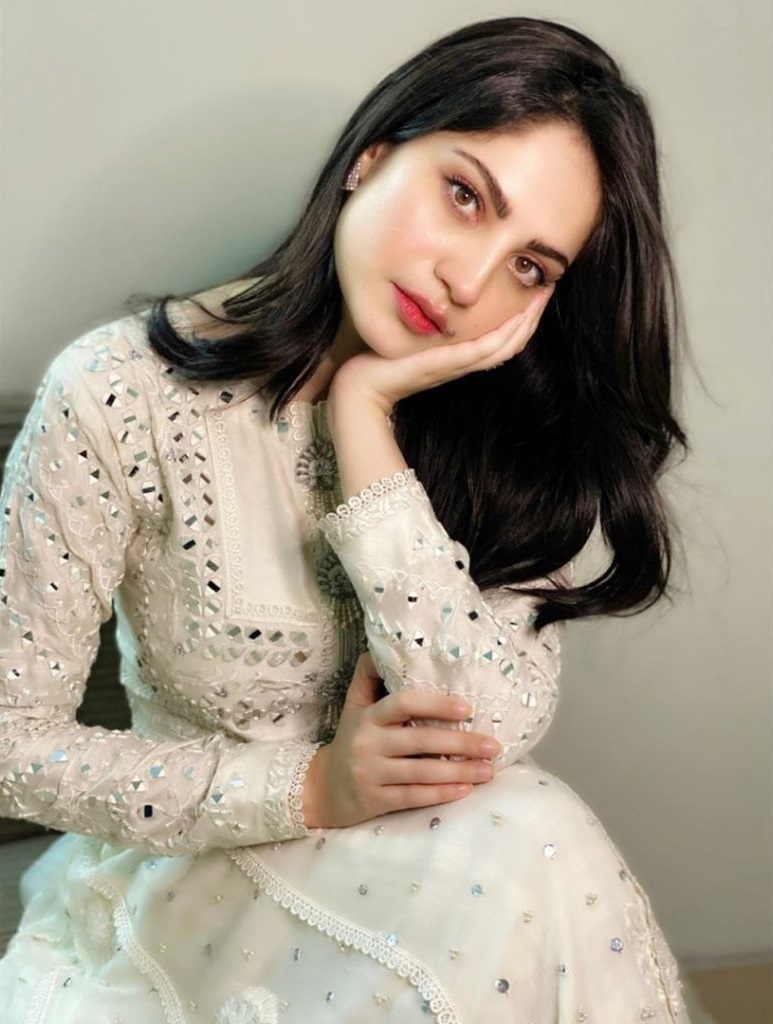 Neelam is one of the most beautiful actresses of the Pakistan showbiz industry. The actress is a household name as fans adore her beautiful looks and charming personality. She has been part of the entertainment industry for a long time. She initially made her debut in 2009 with the PTV drama serial Thoda Sa Aasmaan by Kazim Pasha. 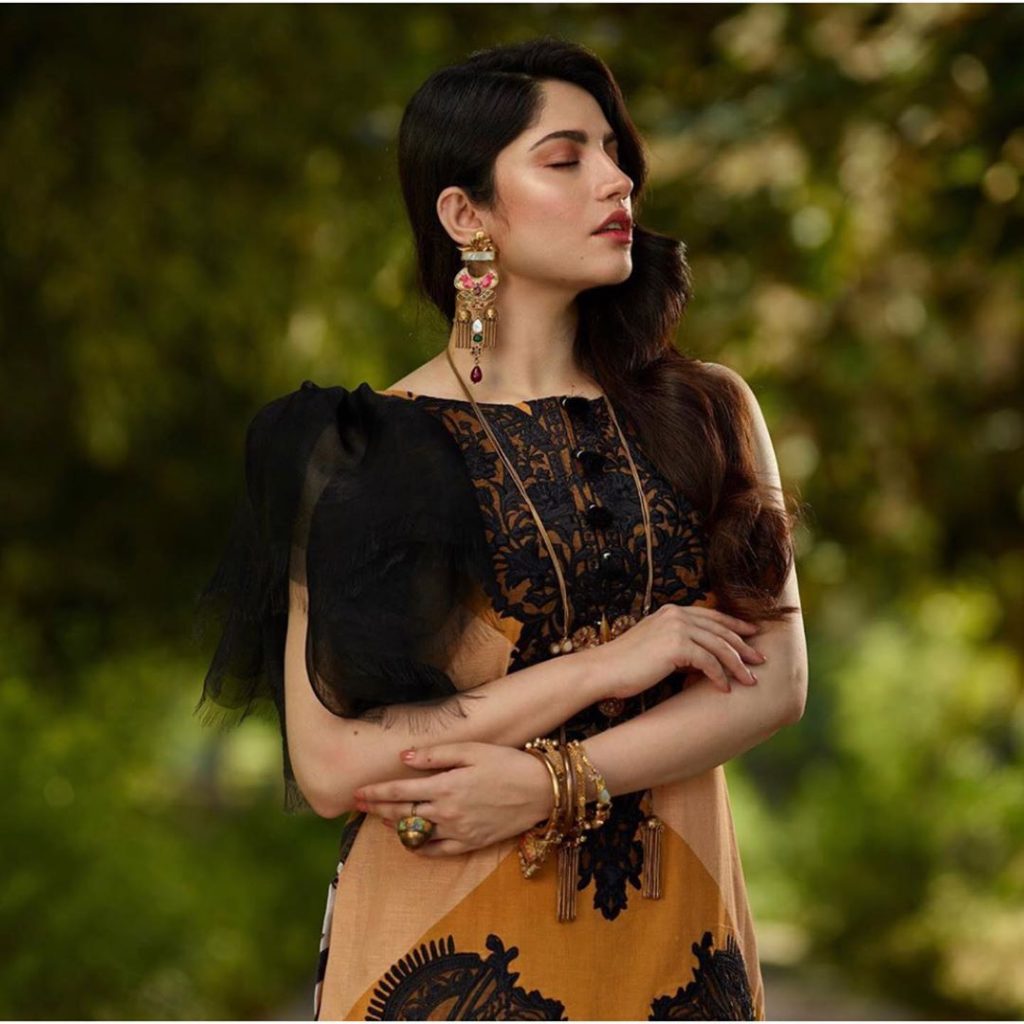 The gorgeous actress is one of the most sought-after stars in showbiz due to her hard work and dedication to the entertainment industry. Fans love her for the diverse number of roles she plays. From her 2017 comedy thriller Chupan Chupai to her role in the blockbuster film Wrong No. 2 in 2019, Neelam Muneer Khan enjoys great commercial success in the film industry. 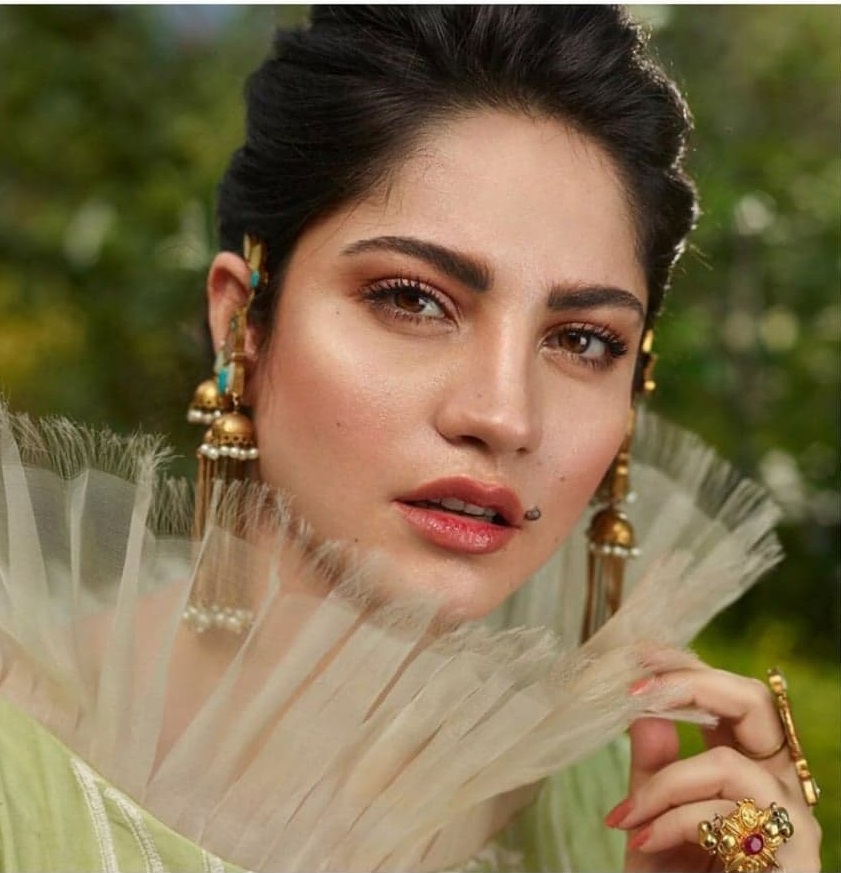 Today, Neelam Muneer took to her social media account on Instagram to share some breathtaking new clicks with her fans. The beautiful actress is always close with her followers as she regularly shares gorgeous clicks. Recently, Neelam is seen enjoying a cruise on a yacht. The actress is wearing a black dress as she takes some mesmerizing photos with the setting sun in the background. Check it out! 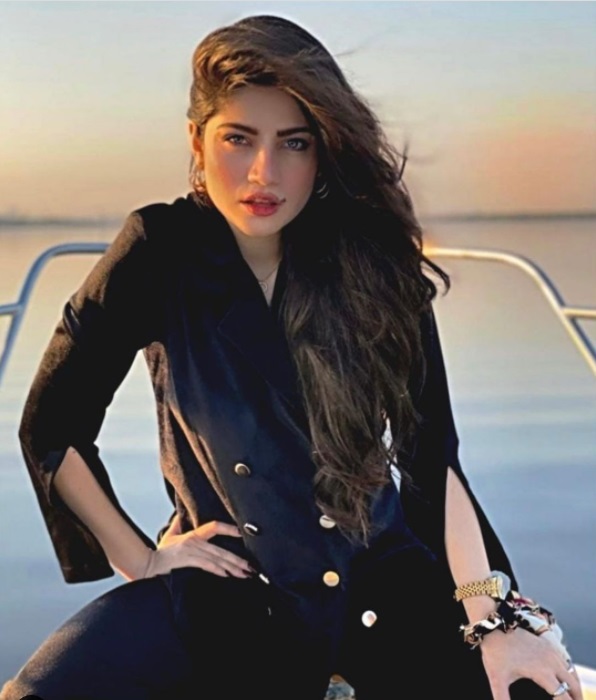 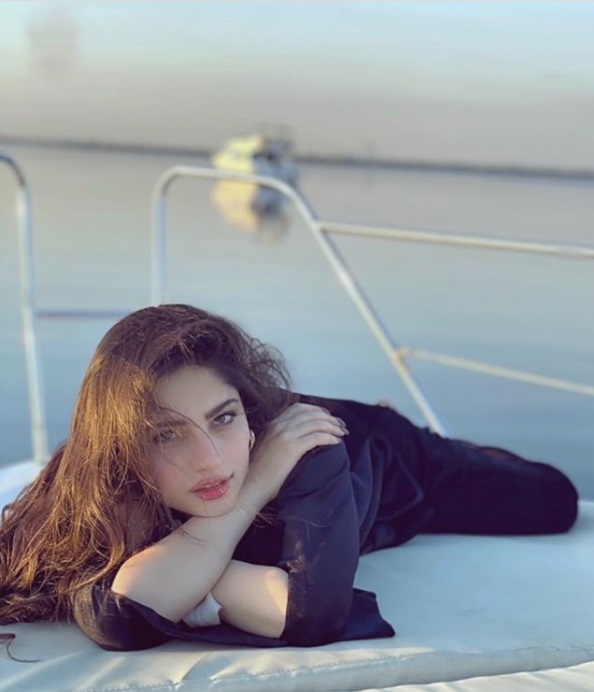 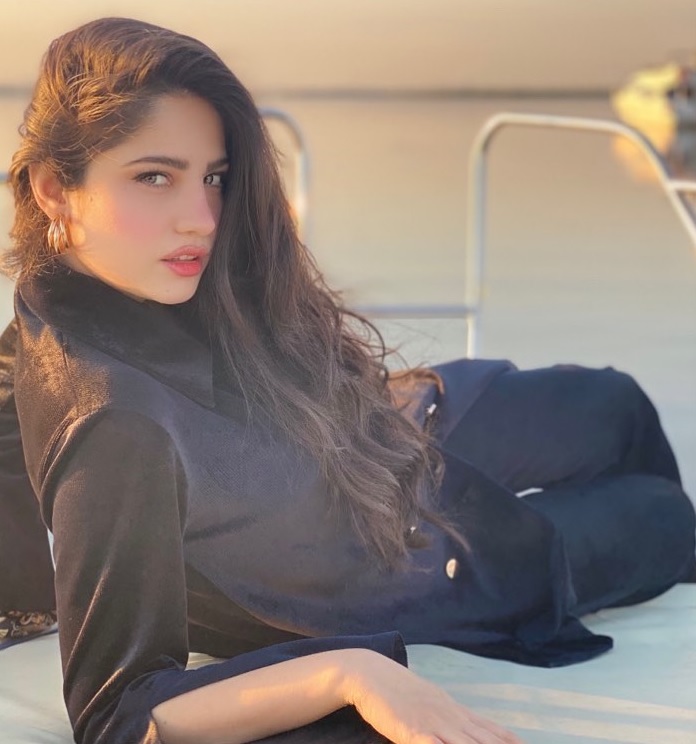 Fans are in awe of this beautiful photoshoot. What do you think? Share your thoughts in the comment section below.

Ahsan Khan and Neelum Munir Team Up For Qayamat