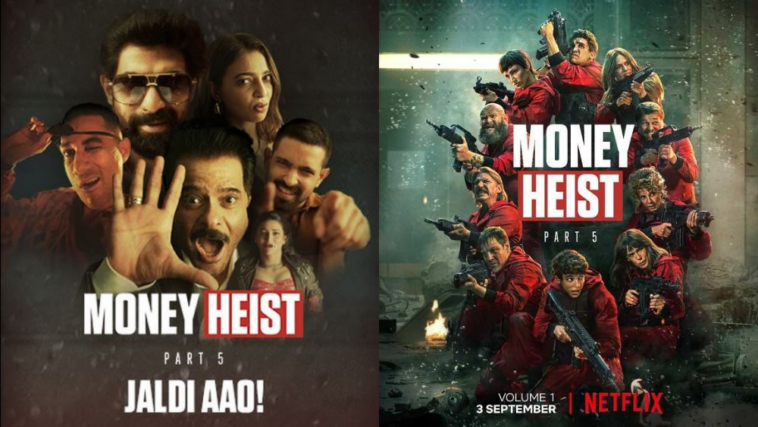 The final season of Money Heist is all the rage and fans have all sorts of theories for it. To capture the hype ahead of its release on September 3, Netflix India has dropped Jaldi Aao, a funky recreation of the iconic song Bella Ciao.

The song chants ‘Come soon’ in Hindi, Tamil, and Telugu, announcing that the fifth and final season of the show will be dubbed in three languages for the Indian audience.

Check it out here:

While Anil Kapoor enacts Denver, including his famous dance on a bed of money, Rana, lip-syncs the song in Telugu, and becomes the target of gunshots (red laser lights) like Berlin. Shruti also channels Nairobi as she sings the song in Tamil on a stretcher bed, holding a flower in her lips.

Some fans are also seen discussing fan theories on a similar planning board used by The Professor to make his master plan in Season 1. Others pay tribute to Nairobi, Berlin, Moscow, and even Oslo, reminding us of all the dead characters.

Radhika Apte speaks on behalf of every annoying fan when she adds Arturo to the list. When a confused Vikrant Massey says, “He’s alive though”, Radhika replies, “I know. I just really want him dead”. Shots of common people dancing to the song and chanting ‘jaldi aao, jaldi aao’ are also included in the video.

Money Heist will be released in two volumes to build the suspense. The first half will premiere on September 3, with five episodes, and the second half will stream on December 3. 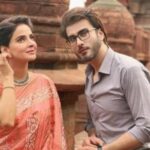 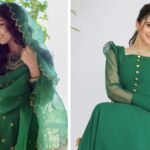