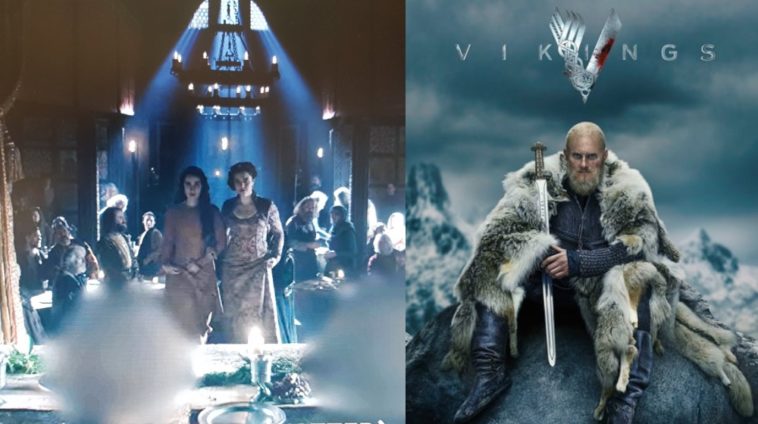 Recently people brought up how meat is being censored in Vikings on Netflix India. The move was made by Netflix for Indian audiences.

Netflix India has censored meat (among quite a few other things) from Vikings. Same scene from India and Italy. pic.twitter.com/NXCE9Kzmh4

Netflix India has censored meat (among quite a few other things) from Vikings. Same scene from India and Italy. pic.twitter.com/NXCE9Kzmh4

Some people even turned this into a Hindu-Muslim debate. Indian Bhakhts argued that Netflix was going out of its way to censor pork. However, if that were the case why was this move only for India, where Muslims are a minority?

Not at all. They’ll glorify in your face scenes about beef eating (incredibly unappetizing to the 80% Hindus in India). The fact that they’ve censored pork is not only insane, but plays on a deep divide by both imposing never before seen censoring and catering to Muslim community

Please direct me to scenes which 'glorify beef eating'. I am interested.

Then there was a more mellow explanation.

I guess they are playing it safe.

Pretty sure an enthusiastic intern came up with the idea. Good job kiddo!!

People questioned if the move was made by the streaming platform under pressure from Bhakhts. However, Netflix India did issue a formal explanation when the issue blew up on social media. Netflix is just trying to be respectful towards the Hindu religious sentiments of not eating meat.

But Bhakts always promote pork. I think this is Netflix’s self censorship. There is only one rabid online community in India and that are the bhakts.

Furthermore, the digital streaming service also pointed out how they must comply when served a legal notice from the ‘local governing authority‘.

"…..local governing authority,."
sent a legal demand that meat products are to be censored.

People can’t help but ask. Is this censorship voluntary or demanded by the Indian government? This wouldn’t be the first time India went heavy-handed with censorships demands.

Previously there have been demands for the streaming platform’s original series Sacred Games and Leila to be censored for hurting political sentiments.

Leila on @Netflix is a Hindu Hate series, using Hindu sacred terminology and symbolism to create dystopian propaganda. Would India have allowed such a series attacking Islam?

India censor board blocks much more benign stuff, yet this is allowed? No FIRs for "outraging feelings"?

Hindus wear the angry Hanuman T-shirt and get painted as oppressors. Netflix makes tens of series on their aggression.

They openly threat #KamleshTiwari and then kill him. Yet they are the victims.

Netflix, Amazon and Others Warned to Remove “Anti-India” Content

If you remember, the Indian government has banned BBC’s documentary ‘India’s Daughter‘ about the Jyoti Singh brutal rape case, as well as ‘Lynch Nation‘ a documentary about the frequent public lynching of minorities in India.

Not to mention, RSS, the parent organization behind the ruling BJP govt, has held meetings with Amazon, Netflix, and other streaming platforms to bar:

“content ‘critical’ of the Indian standpoint on Kashmir or defamatory to Hindu symbols and the Indian Army.” 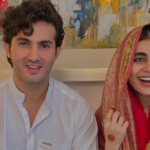 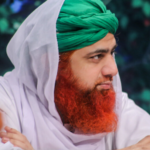