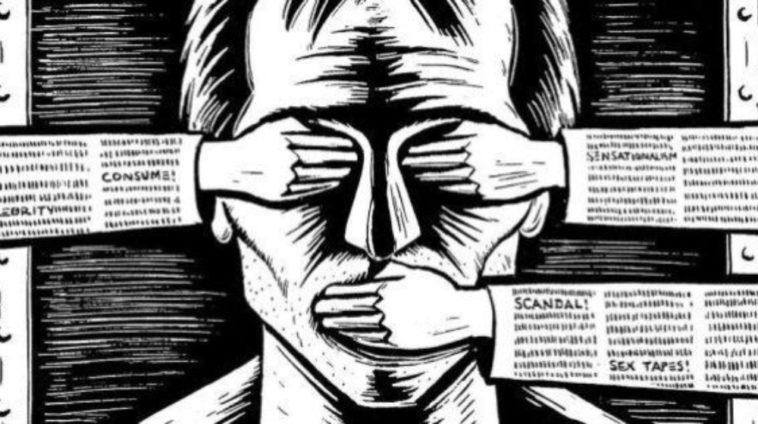 RSS held meetings with Amazon, Netflix, and other streaming platforms to bar:

“content ‘critical’ of the Indian standpoint on Kashmir or defamatory to Hindu symbols and the Indian Army.”

Turns out six such meetings have already occurred over the past four months. While India loves churning out content vilifying Pakistan not to mention their propaganda via news, They want International streaming platforms to restrict ‘anti-national‘ and ‘anti-Hindu‘ content.

According to The Economic Times they urged the platforms to showcase content that ‘represents real Indian culture and ethos‘.

Their laws don’t extend to that. That’s why they are now trying to pressure these online streaming platforms to remove content like they had with the BBC documentary ‘India’s Daughter’.

Now they’re really pushing for these platforms to remove content.

Done it All Before

Censorship is nothing new for India. Pushing International platforms to censor anything remotely not positive about India is a whole new step. The only other thing they could do now is straight up create their own platforms like China and completely control content.

The reality is that India is capable of that kind of censorship, just like Saudi Arabia did when they banned Hasan Minhaj’s episode of Patriot Act about Jamal Khashoggi’s murder on Netflix. The Financial Times reported that the episode was banned under a Saudi law regarding;

“production, preparation, transmission, or storage of material impinging on public order, religious values, public morals, and privacy, through the information network or computers.” 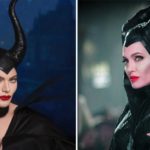 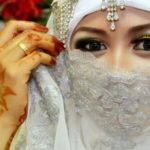