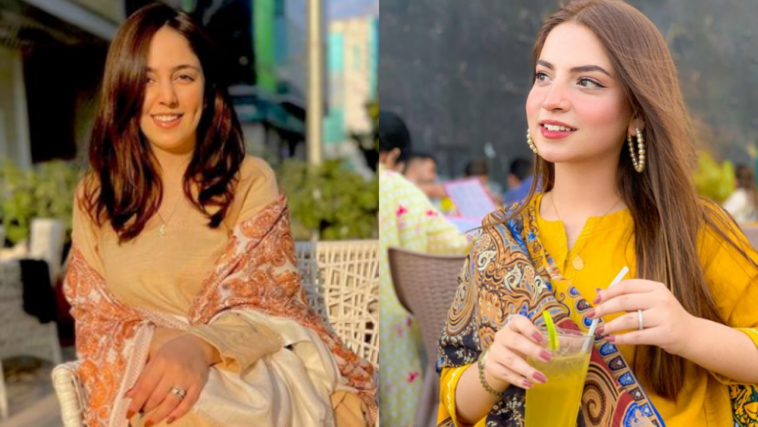 Dananeer was just trying to make a fun a video with her friends, but when it hit social media, it became a trend. Several memes were made and netizens also shared their versions of ‘Pawry Ho Rai Hai’.

The trend soon entered showbiz and celebrities from Lollywood and Bollywood also shared their hilarious renditions.

But now many people are pointing out that Dananeer’s version of ‘Pawry Ho Rai Hai’ may not be original. There is no doubt that the trend took the social media by storm and by now, probably everyone has made their own version of it.

However, it seems that Dananeer was also inspired by another influencer to make the viral video. Netizens think that the person behind this social media trend is not Dananeer, but someone else. 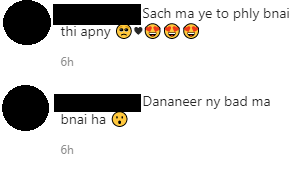 Even TikTok star Jannat Mirza thinks the same. Apparently, it was content creator and influencer Tasbeel Gillani who started the trend. The ‘real’ pawri  girl highlighted these stories on her Instagram as well. 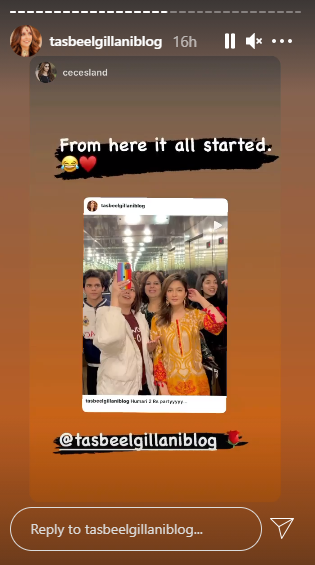 Turns out, Tasbeel shared the video on January 30 and Dananeer shared her version of it on February 6.

As soon as the news appeared on social media, people tried to create a controversy out of it. But there is nothing like that. Tasbeel shared a screenshot on her Instagram story and said that people shouldn’t create a drama out of it. . 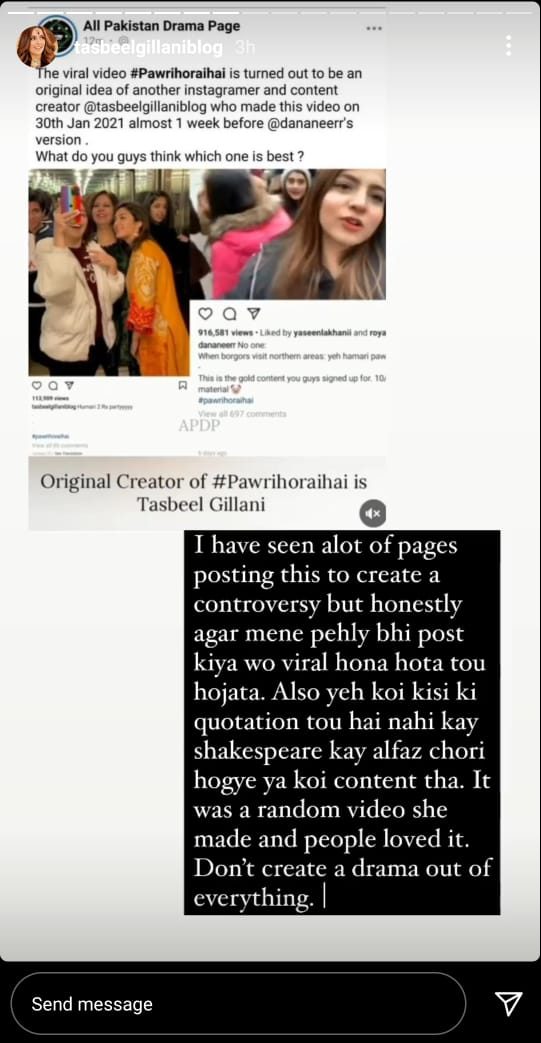 Whoever posted it first, people had a great time sharing it and let’s spread love instead of negativity. Do you agree? Let us know in the comments.

Indian Army Is Having A ‘Pawri’ Patrolling The Border [Video] 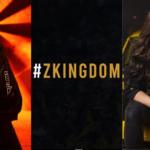 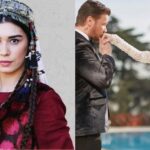