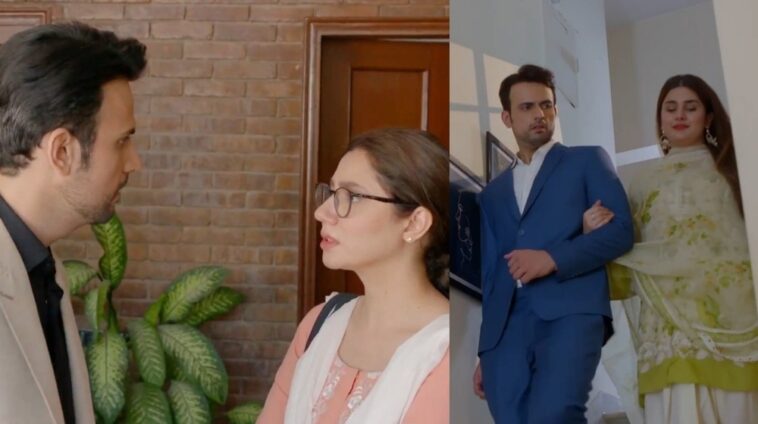 People are loving Mehreen Mansoor in Hum Kahan Kay Sachay Thay for her savage comebacks and unwillingness to deal with other people’s baggage. As she calls out Aswad for the same, Twitter is losing its cool.

Being occasionally nice to her, wasn’t about to get him a free pass. To say Aswad (Usman Mukhtar) is wishy-washy is an understatement. He professes his love for Mashal (Kubra Khan) and but won’t butt out of Mehreen’s (Mahira Khan) life.

He seems like a bit of a control freak, with his habit of butting into other people’s business. Whatever baggage is causing that behavior, Mehreen was having none of it.

Once again, when Aswad steps into school Mehreen, she puts him in his place for once. That exchange has taken Twitter by storm.

"you need to mend your ways mehreen mansoor"
"you’re nobody to tell me that."

YES MEHREEN MANSOOR GO OFF!! this irrational man deserves this and so much more. ajeeb the dumbest male lead in the history of dumb male leads.😤#HumKahanKeSachayThay pic.twitter.com/4sl7WAhPW7

Yet again, Aswad goes off on Mehreen based on assumptions. He ‘confronts her with the truth’ of her boyfriend. How hypocritical given how he’s stringing Mehreen along while explicitly courting Mashal!

Why So Shocked Aswad Ji????
Even u go to restaurant with your mashal😒😒#humkahankesachaythay pic.twitter.com/9Aa4JEf6jx

So Mehreen puts him in his place. She doesn’t offer clarification since her cousin isn’t her guardian and she’s not a child.

This is the first ever hero I hate from the core of my heart #HumKahanKeSachayThay pic.twitter.com/CTDdRMrPJA

Whenever he use this line i badly want to punch This Character 😭😭😭#humkahankesachaythay pic.twitter.com/M0VSJO76ro

Aswad is one of the dumbest character I've seen in a while. Man doesn't know what he wants, believes everything what is fed to him & lectures every one around when he himself doesn't know anything 😭😭😭😭😭 #HumKahanKeSachayThay

He’s not alone in that corner though.

mehreen’s no nonsense behaviour and the fierce need to protect herself whenever someone brings up her past is one for the books!! #HumKahanKeSachayThay pic.twitter.com/wxZk1DXB56

While many online are lauding Mehreen for putting Aswad in his place, not all Hum Kahan Kay Sachay Thay fans agree. Some people still want the two to end up together.

Aswad is with Mashal and still he isn't happy because he loves Mehreen from tha core of the heart. Why Aswad isn't realizing this?#HumKahanKeSachayThay pic.twitter.com/iYFImLSWZi

Did Zahid Ahmed Apologize For His Role in Main Na Janoo?

After the way Aswad reacted to Mehreen enforcing her personal boundaries, with ‘go to hell’, why would anyone want that? That reaction was immature to say the least.

Especially when constantly explaining herself will do Mehreen no good. For those that read the book, you know what I mean.

Defending yourself is very draining especially to someone you care a lot of..#HumKahankeSachayThay pic.twitter.com/jH4OZrSKo9

Would it be too much to ask that she end up with Saffan.

People like Saffan and Saleha Khala who trust you, who dont get influence by others, who hear your side of story before passing their verdict are almost extinct in today's day and age. Such good people they both are❤#HumKahanKeSachayThay 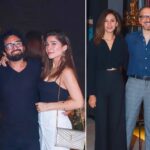 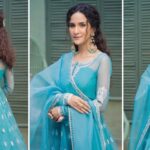