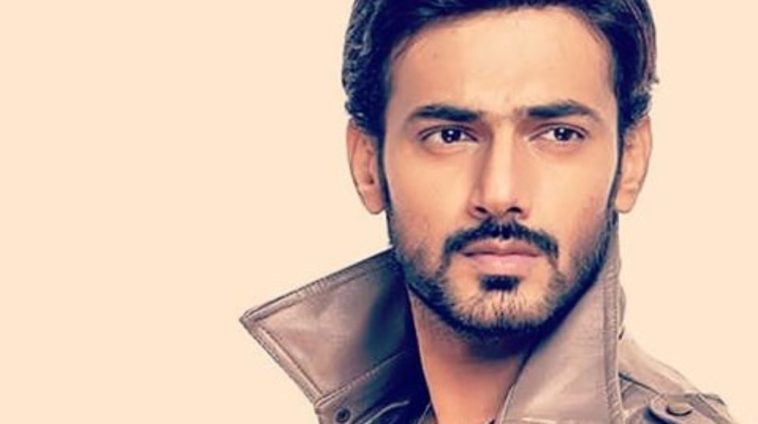 Actor Zahid Ahmed is known for taking on thought-provoking and versatile roles. However, it seems like he’s not too happy with his recent choice.

The actor apologized to fans for choosing a script ‘blindly’. While we still love his acting in Main Na Janoo, most people weren’t impressed with how the story unfolded. The plot development was weak, with unnecessary violence.

Even Zahid Ahmed’s ‘Nain‘ was not immune to the abrupt senseless plot twists, as we see his violent side come out. So when a fan called out how horrible the drama was, Zahid actually apologized.

A fan commented under Zahid’s picture that;

“Thank God there weren’t 58 episodes of the drama”,

“I apologise to the nation for this drama…next time I won’t read the script so ‘blindly’.” 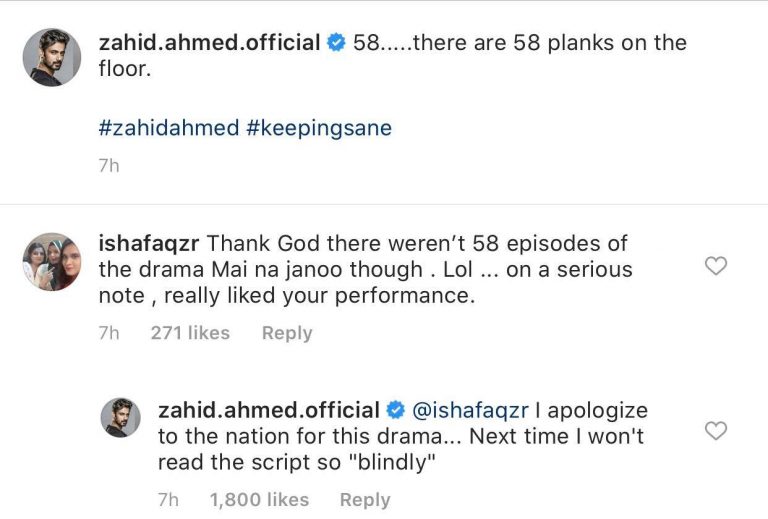 Rabia Butt Sparks Off Controversy After Sharing a Disturbing Picture

Zahid plays the role of a blind military retiree, Zulqarnain or ‘Nain‘. Most people fell for his character and still powered through the drama.

The story was dragged and poorly developed across 37 episodes. The unnecessary violence did nothing for script development. In fact, it seemed to just normalize violence in a ‘loving relationship‘. 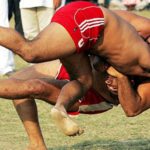 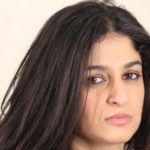