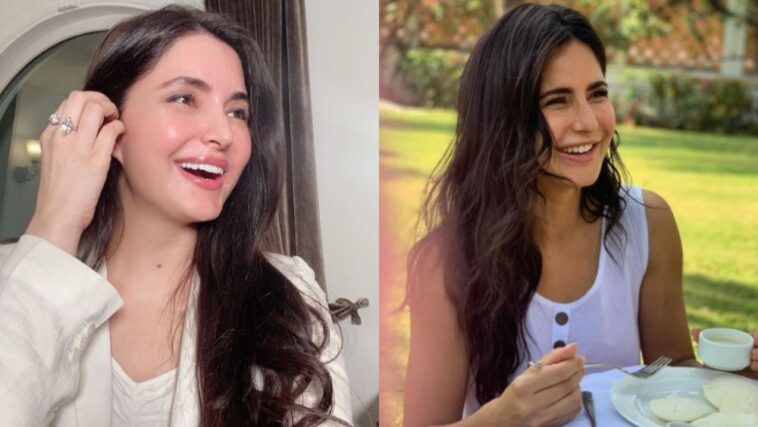 Pakistani actor and director Hamza Ali Abbasi has been in the limelight for several years now. While the 36-year-old usually makes headlines, this time it’s his sister who has garnered all the attention. Islamabad’s famous dermatologist Fazeela Abbasi has caught everyone’s attention with her latest clicks. People are comparing the 41-year-old to Bollywood diva Katrina Kaif.

The debate first started off when fans saw pictures of the doctor holding her nephew. Her side pose bore a resemblance to one of India’s highest-paid actresses, Katrina Kaif. People could not hold their excitement, and side-by-side pictures of the celebrities started flooding on the internet. 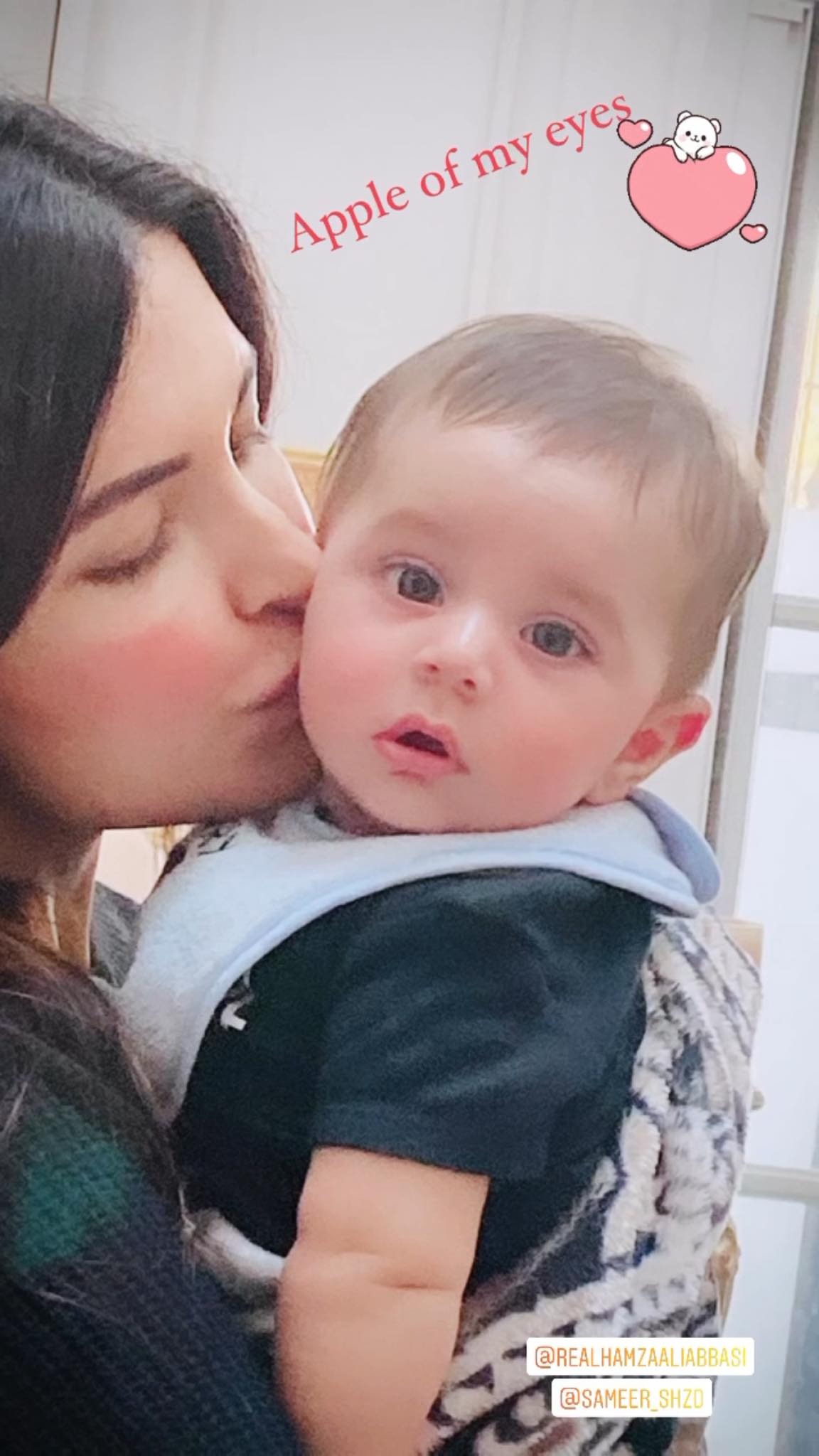 There is no doubt that the Bollywood actress from the movie Dhoom is stunning, but some fans think that Fazeela Abbasi is even prettier. But we will hold our judgments and you all be the decision makers. Let’s take a look at some of their pictures: 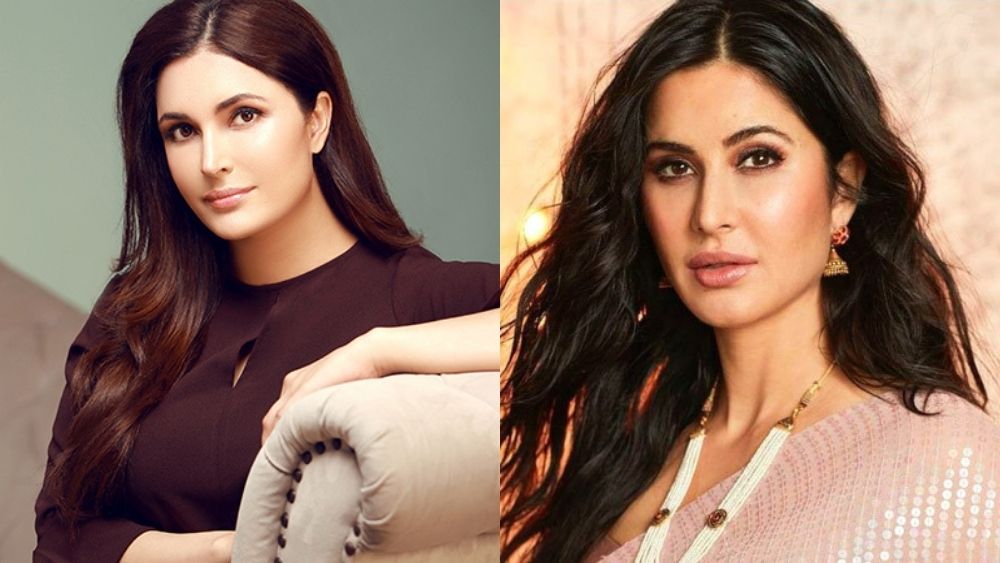 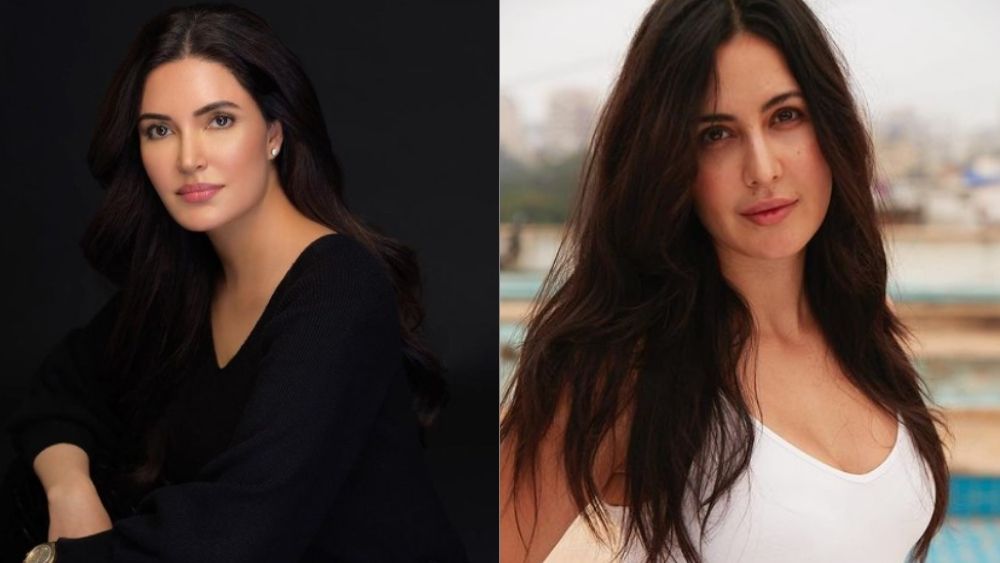 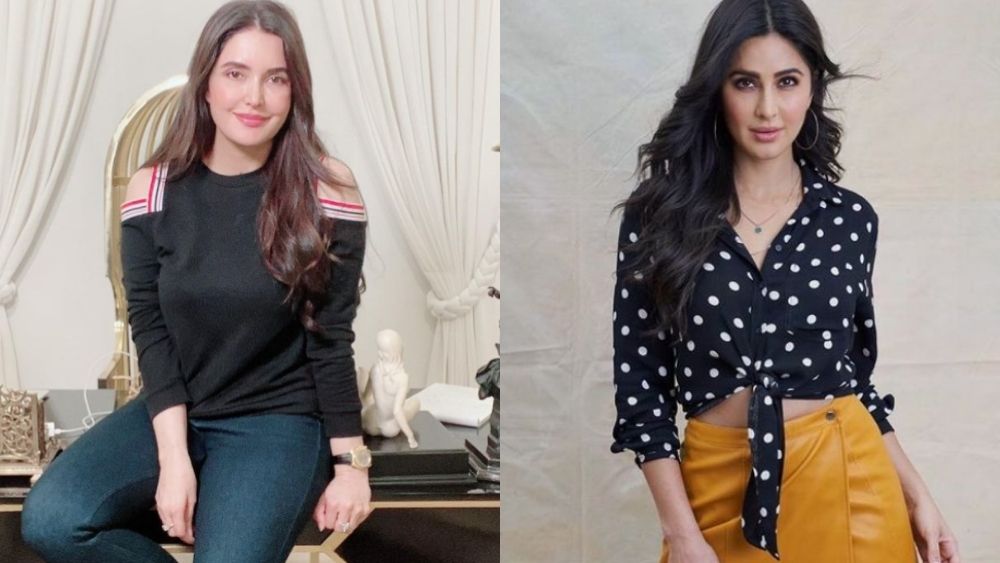 We know that comparing these pictures might not be an easy task, so here are some more pictures of Dr. Fazeela Abbasi from Fiza Khawar’s wedding. 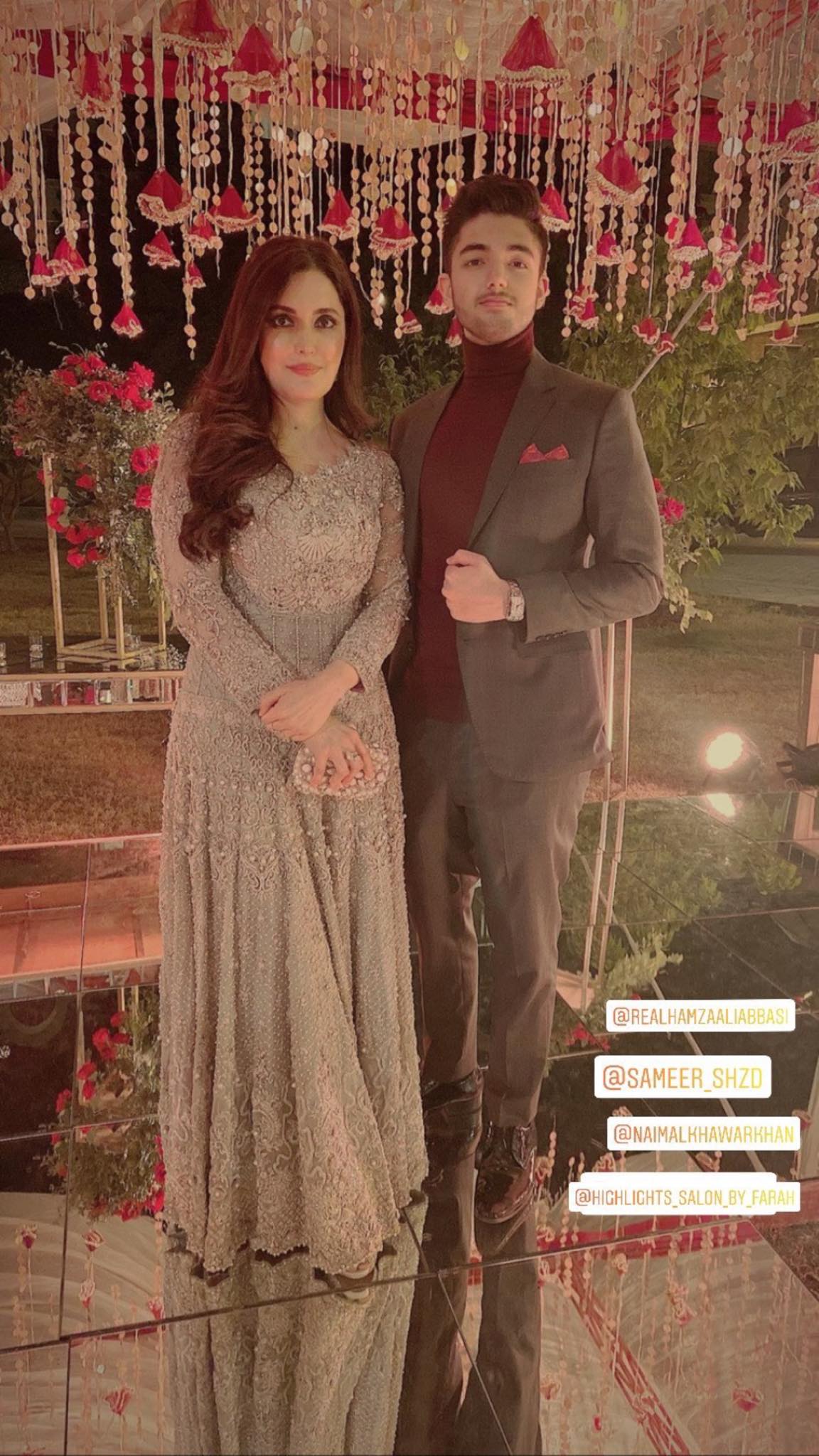 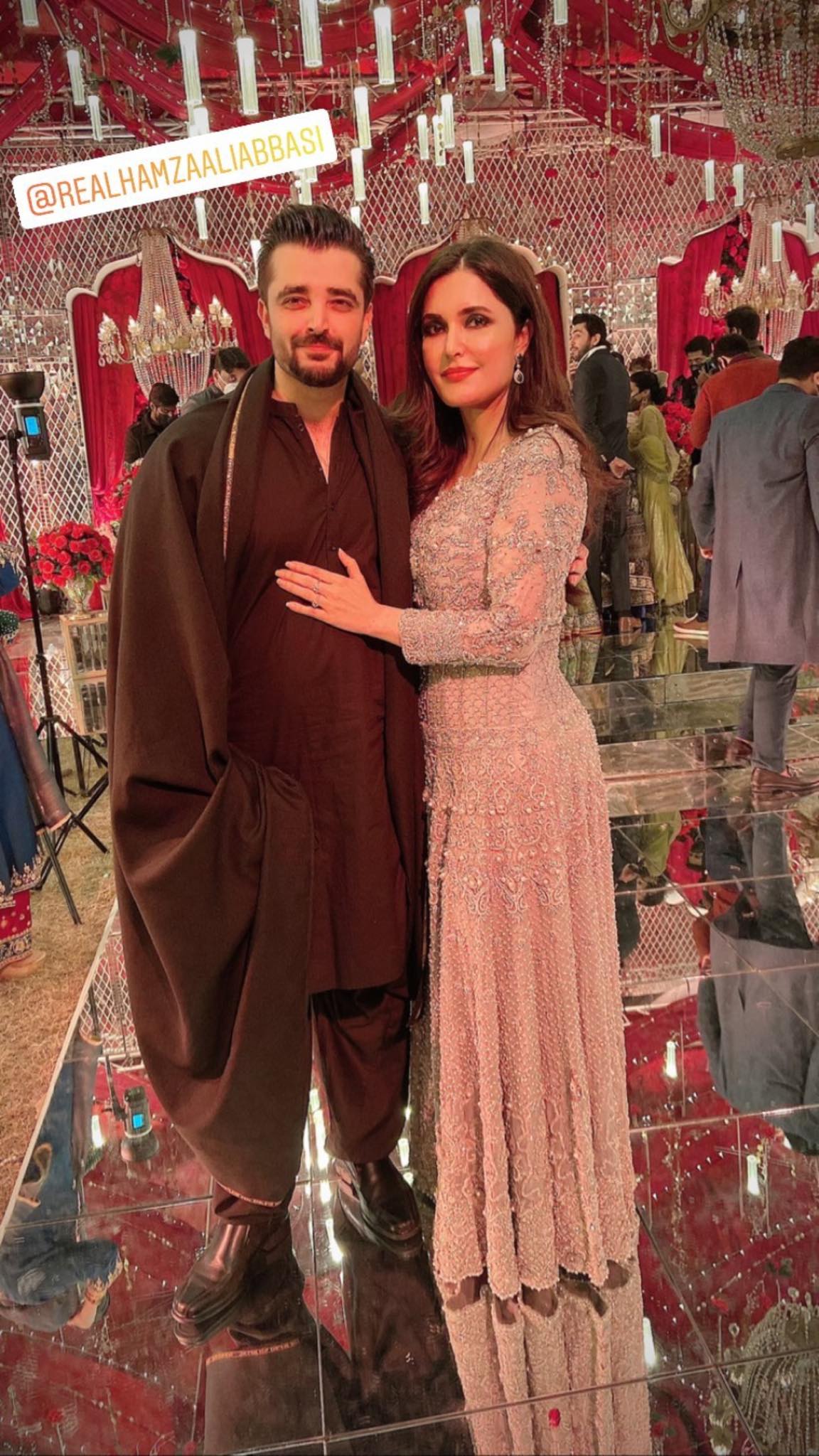 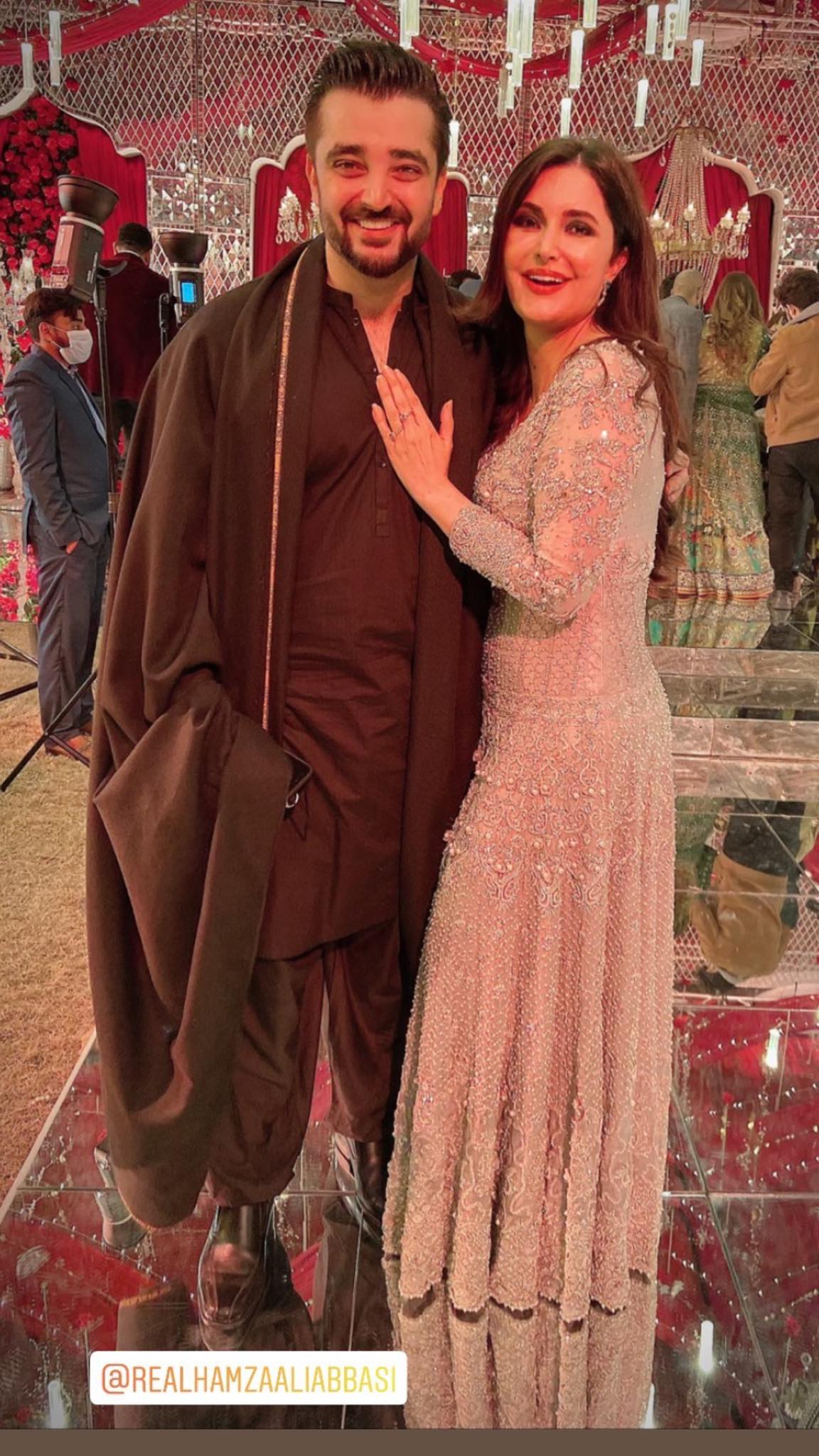 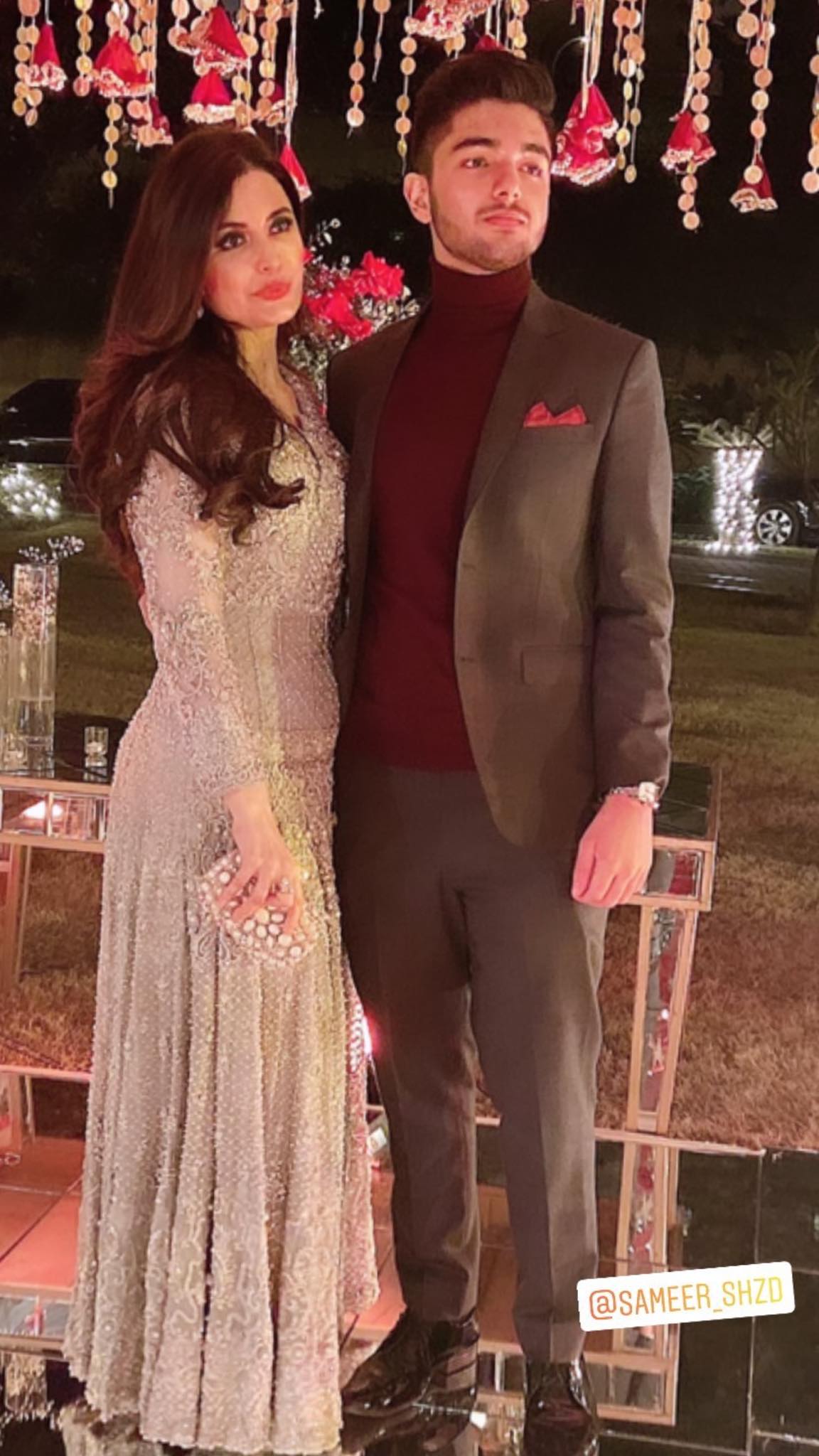 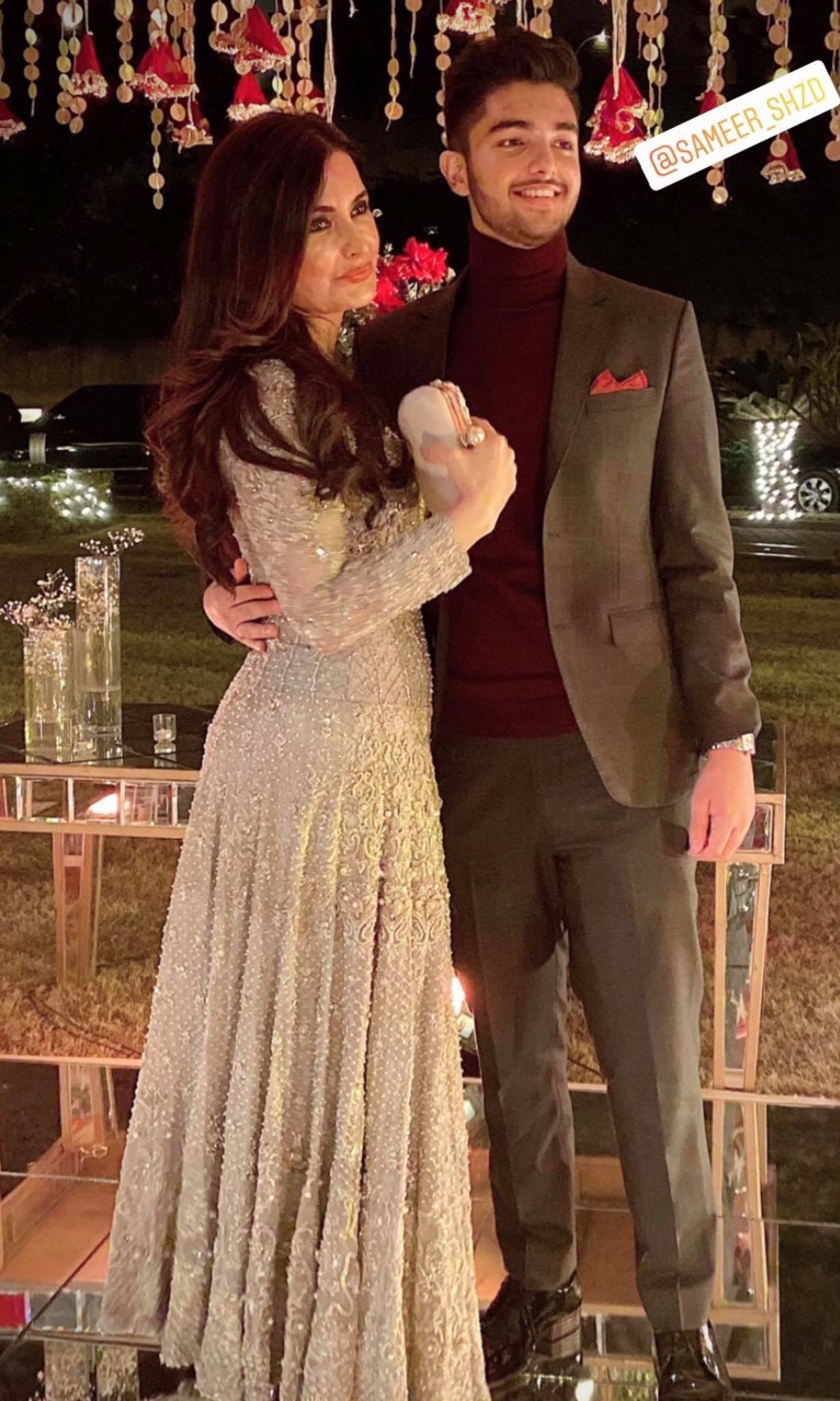 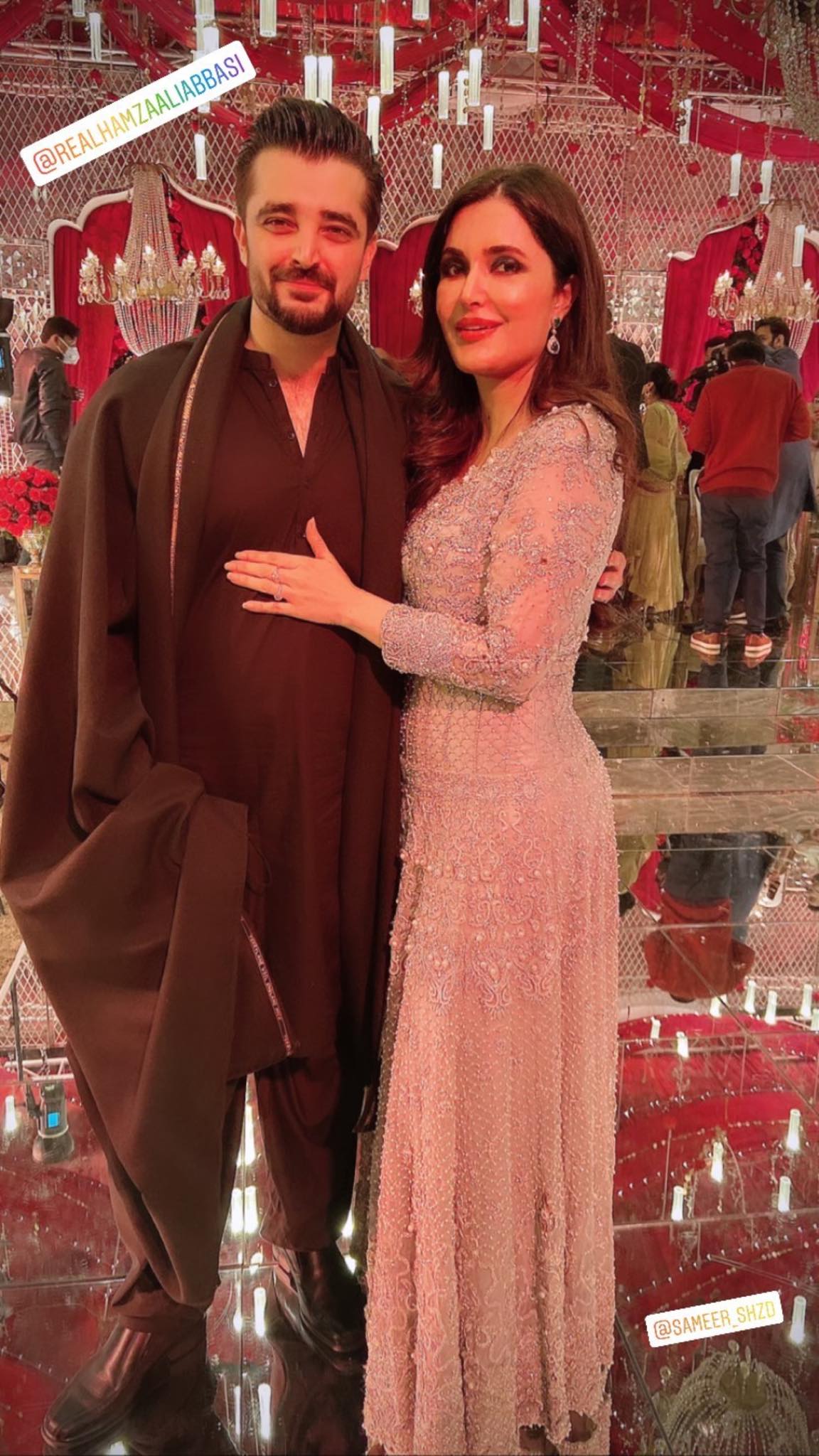 So, what do you think? Does Fazeela Abbasi really look like Katrina Kaif? Share your views in the comments section. 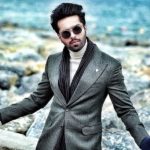 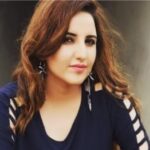