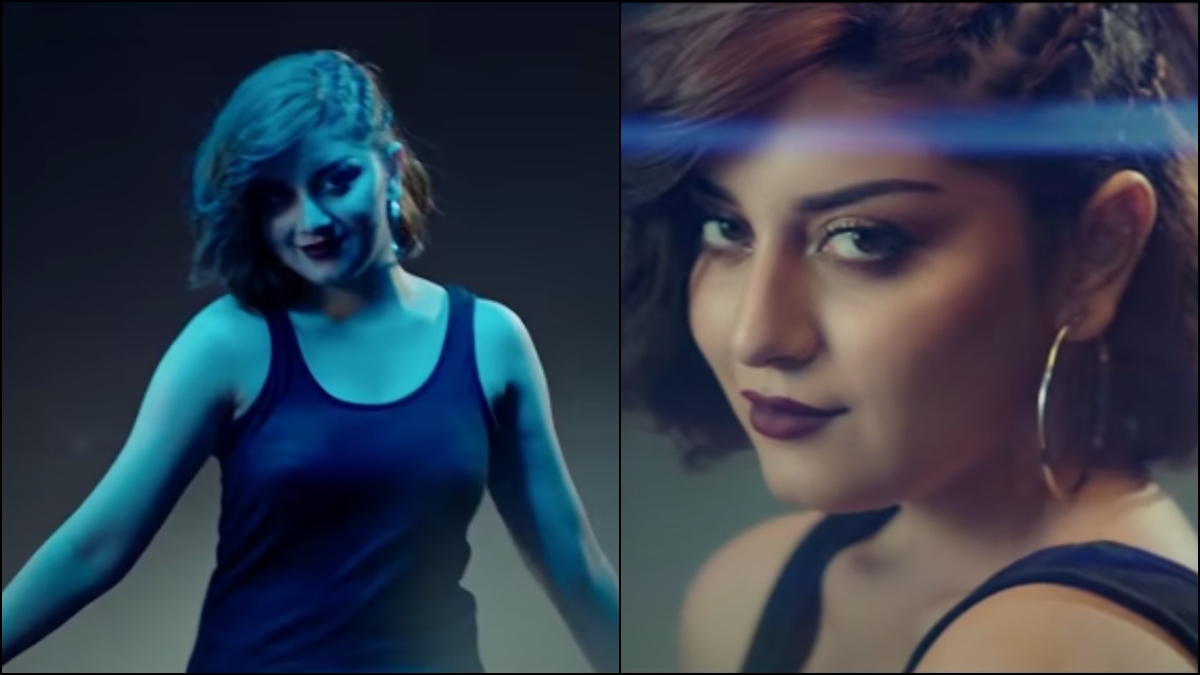 Young starlet Alizeh Shah becomes the victim of online trolling once again. The young actress made her music debut with Sahir Ali Bagga. The duo’s single “Badnamiyan” has over 1 million views on YouTube, however, fans aren’t too happy with the Tana Bana star’s wardrobe. 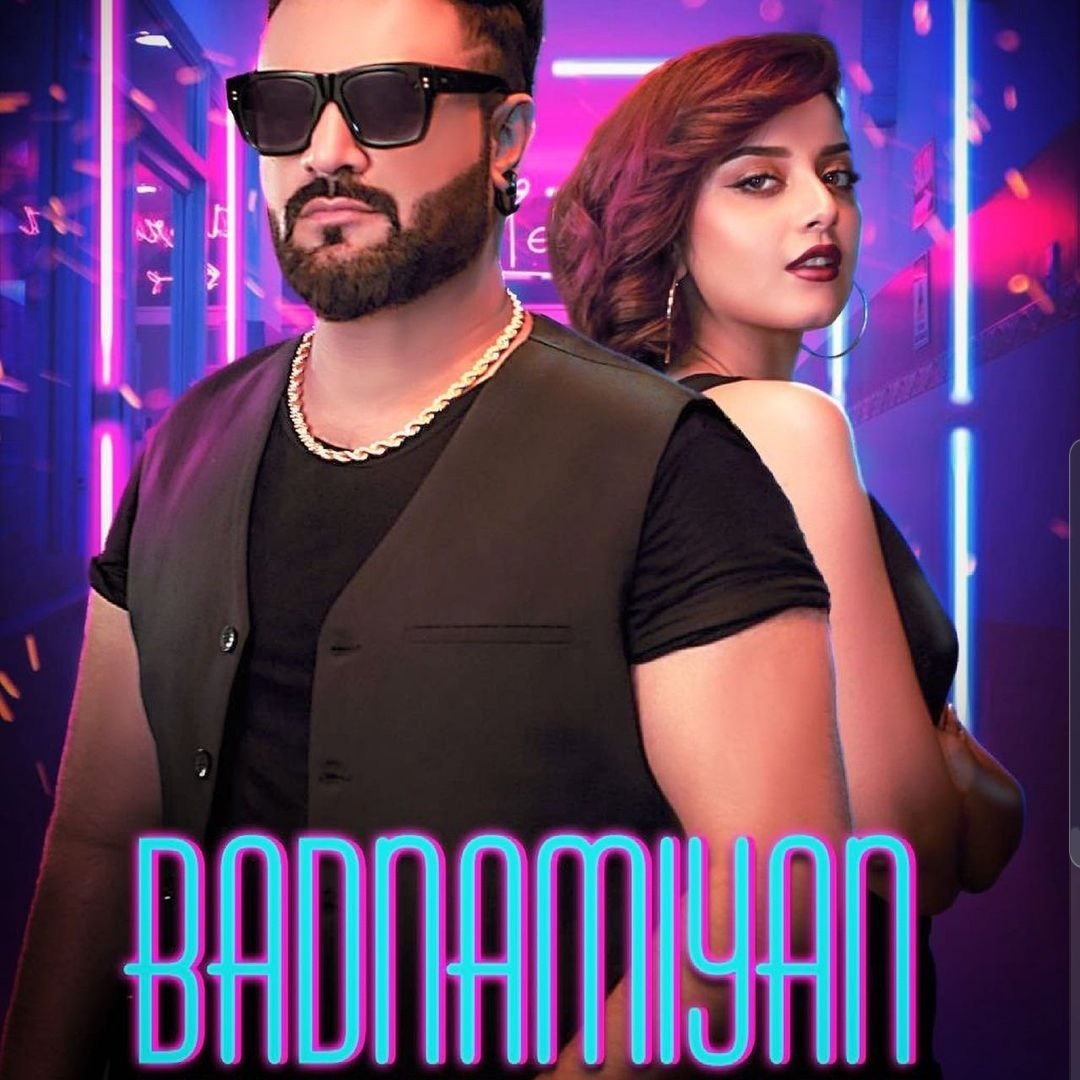 Many people predicted that Alizeh Shah is going to be the next big star and she is certainly living up to the billing. Fans love her performance in drama serial Dil Mom Ka Diya. She played the role of Farhat, the sister of the main female lead (played by Neelam Munir). Alizeh even appeared in an Eid Telefilm. She usually works with Aplus Entertainment and Hum TV. Her performance in Mera Dil Mera Dushman increased her fan following significantly. Rocking a short hair-do, Alizeh is currently captivating audiences in her recent drama serial Tana Bana alongside debutant Danyal Zafar. 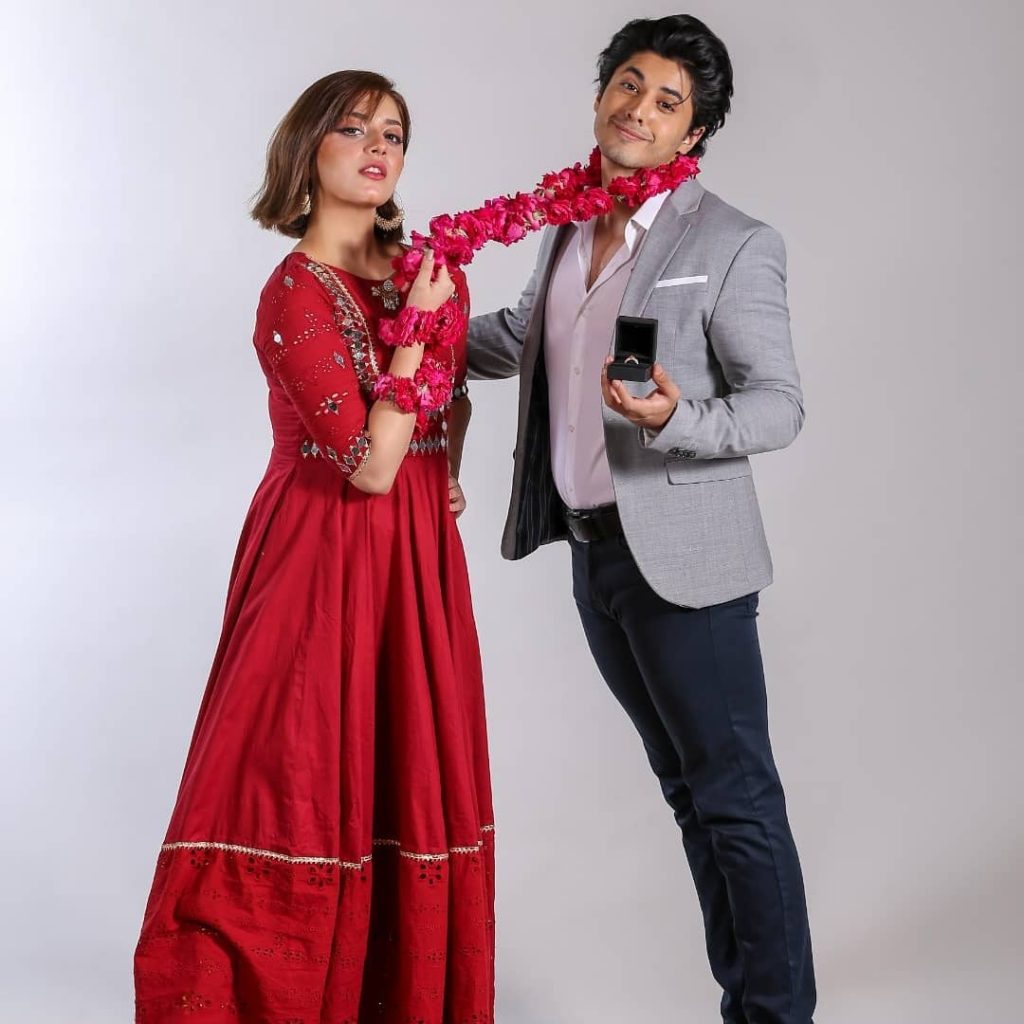 The young starlet made her official music debut with Sahir Ali Bagga. The song “Badnamiyan” has over a million views on YouTube! The song isn’t exactly groundbreaking with Alizeh’s vocals being heavily autotuned. 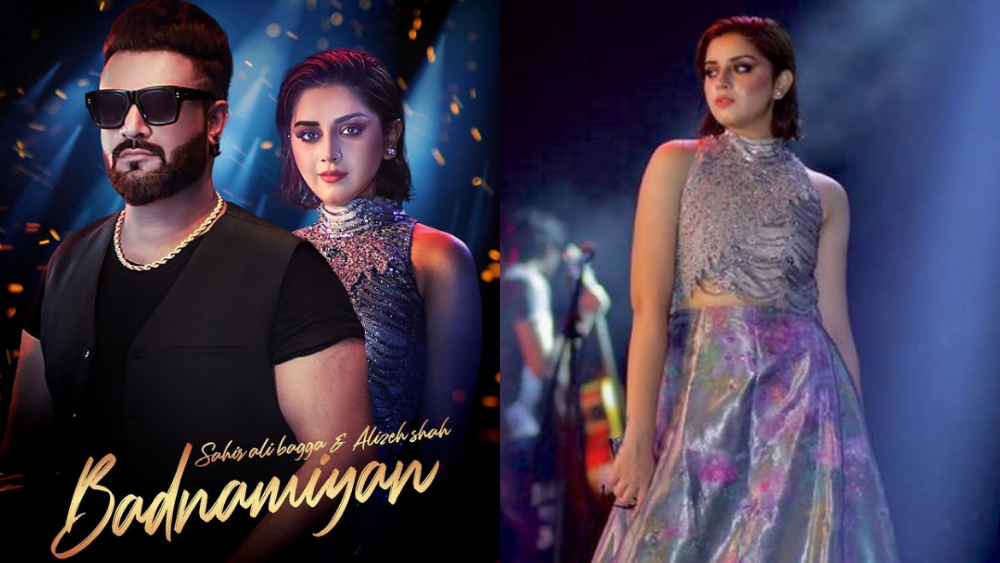 However, our awaam is not dishing out constructive criticism but rather trolling Alizeh for dressing “too provocatively” (by that we mean, she’s wearing a tank top). Fans are not happy to see their “innocent, girl-next-door” actress like this. Netizen took to Twitter to share some hilarious memes to express their disappointment in Alizeh. Check it out!

Life of an Army Officer #AlizehShah
Before Major After Major pic.twitter.com/QhzByx8tn0

#AlizehShah's new single reminds me of the great financial crisis of 2008 when the financial institutions started doing things in which they had no expertise.

One user is not sure why a welding shop is used as a recording studio.

Maybe fans wouldn’t have had a problem with him in a tank top. Missed opportunity?

And, of course, the classic Pakistani comment of all time…

What do you think about Alizeh’s debut single, are people overreacting? Let us know in the comment section below.