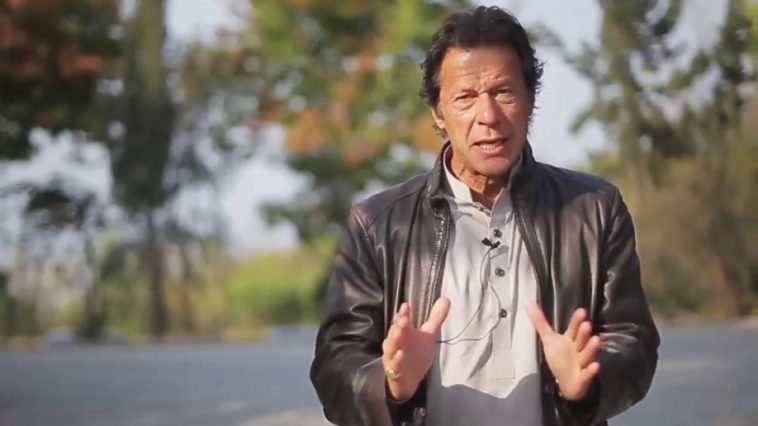 In his appearance on PBS NewsHour, Prime Minister Imran Khan said ‘never is the victim responsible’ while addressing his previous statement linking clothing to rape.

The Pakistani Premier asserted that he wouldn’t ‘say such a stupid thing’ that the rape victim is responsible.

“Never would I say such a stupid thing where a person who’s raped is responsible for it somehow — it’s always the rapist that is responsible.”

While PM Imran Khan won’t outright blame the victim, he is still missing the point that by placing the onus on a victim’s clothing you still shift the blame away from the actual criminal and onto the victim.

While the PM asserts that;

“Anyone who commits rape, solely and solely, that person is responsible. So let’s be clear about that.”

People really need actions to speak louder than words. If words ring hollow, it’s still problematic as we’re getting nowhere. While explaining how the rapist must be held accountable, Imran Khan said;

“No matter whatever — how much ever a woman is provocative or whatever she wears, the person who commits rape, he is fully responsible. Never is the victim responsible.”

Is This Really Progress?

When journalist Judy Woodruff asked Imran Khan about his previous statements and if he believes women bear responsibility for the rise in the number of rape cases in Pakistan, he claimed his statement was taken out of context.

“My comments were completely taken out of context. They were simply talking about Pakistan society, where we are having a rise, a sharp rise in sex crimes. And sex crime does not include just women. More than cases of rape, there are instances of child abuse, which are going through the roof.

Where the PM previously said men are not robots and can’t resist temptation if women don’t observe ‘purdah’ (Arabic word for modesty), he now addressed how purdah applies to men too.

“I used the word purdah. In Islam, purdah does not mean just clothes. And pardah is not restricted to women only, but that is for men as well. It means bringing the temptation down in a society.”

So is this really progress? Has the PM realized how his previous statements were problematic? Let us know in the comments below. 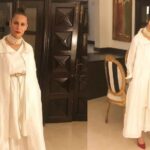 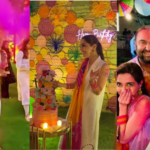