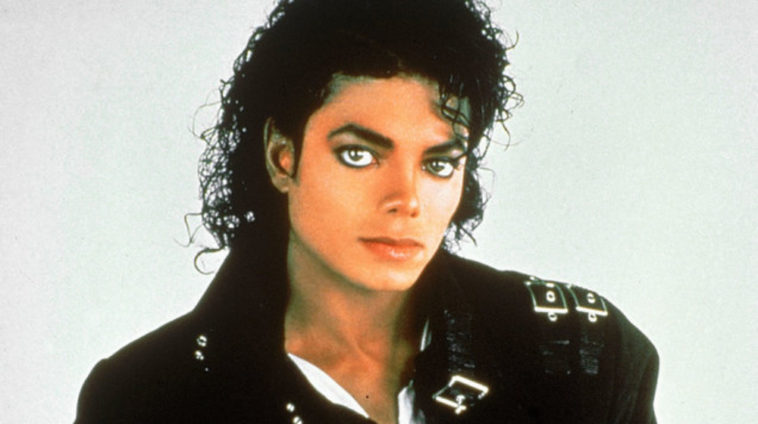 Sundance is set to premier a documentary on alleged cases of sexual child abuse against Micheal Jackson and his estate is not too pleased about it.

The Prince of Pop’s team has hit out at the documentary Leaving Neverland. Sundance Film Festival added the Dan Reed documentary to its’ screening schedule.

The film will be showcased at Sundance in two weeks’ time. Leaving Neverland will feature two people who say MJ sexually abused them.

The two anonymous men will provide accounts of the alleged abuse they faced while they were 7 and 10 at the time.

Although MJ was embroiled in sexual child abuse cases, the pop star was never convicted and the allegations never proved. For that reason the film is being called ‘outrageous and exploitative’ by his estate.

The team issued a statement against the film calling it a rehash of dated and discredited allegations.

“This is yet another lurid production in an outrageous and pathetic attempt to exploit and cash in on Michael Jackson.”

The statement also questioned as to why the film-maker would get involved in this project.

It went on to say that the two men whose accounts are being documented in the film will definitely share and swap stories to match their accounts.

“The so-called documentary is just another rehash of dated and discredited allegations. It’s baffling why any credible filmmaker would involve himself with this project.”

The accusers claim that the incident took place back in the 1990s during their visit to the Neverland Valley Ranch. They are now in their 30s.

Back in 1993, Evan Chandler filed a sexual harassment lawsuit against Micheal Jackson, alleging that the singer sexually abused his 13 year-old son, Jordan.

Jordan Chandler was the first person to accuse Michael Jackson of child abuse. The allegations were never proven. Over the years many such cases surfaced.

In 2013, well after the death of the pop star, choreographer Wade Robson tried to file a lawsuit against Michael Jackson’s estate that was later dismissed in 2017.

Another man, Jimmy Safechuck joined the lawsuit in 2014, claiming he had been sexually abused in 1988.

Safechuck and Robson’s lawyers tried to find Jordan Chandler and have him testify in court. 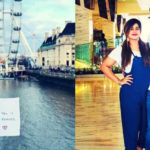 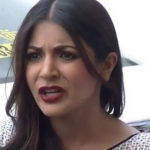