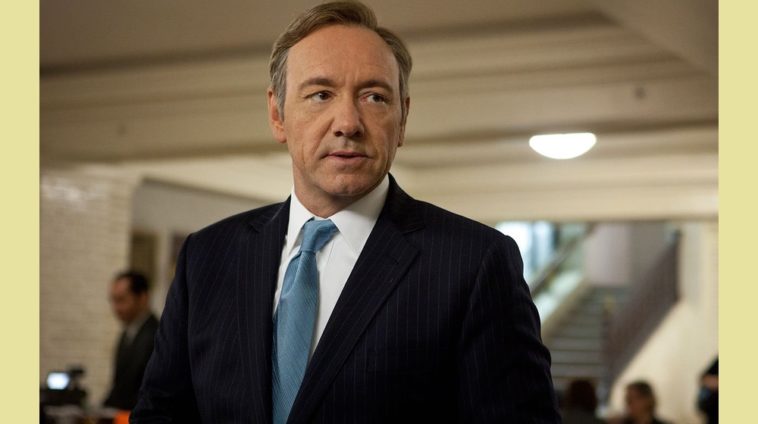 Kevin Spacey, who is already under fire for sexual assault, has got the internet shaking their collective heads after he released a strange video on Twitter.

And to make matters worse, the actor shared the video on the same day he was facing a charge of felony sexual assault in the state of Massachusetts.

Have a look at it here:

Let Me Be Frank https://t.co/OzVGsX6Xbz

In the video Kevin Spacey can be seen in the avatar of Frank, his character from House of Cards  where he plays a power-hungry politician. The video was even titled ‘Let Me Be Frank‘.

It should be mentioned that the Horrible Bosses actor was scrapped from the Netflix series shortly after multiple allegations of harassment and misconduct against him surfaced.

The video seems to address the allegations against Spacey. The actor defends himself in the video against the accusations and states that people are smarter than to fall for character assassination without adequate proof.

“….but you wouldn’t believe the worst without evidence would you. You wouldn’t rush to judgement without facts would you. Did you? No, not you, you’re smarter than that.”

He also comments on how House of Cards handled his character’s demise in its final season.

“I know what you want. You want me back.”

What is going on here?

The actor seems to be biting more than he can chew. He was recently also cut out from Ridley Scott’s All The Money in The World, alongside Mark Wahlberg. Spacey was replaced by Christopher Plummer in the reshoot of the J Paul Getty biopic.

“Of course, some believed everything and have been just waiting with bated breath to hear me confess it all. They’re just dying to have me declare that everything said is true and that I got what I deserved……. Only you and I both know it’s never that simple, not in politics and not in life.”

Since actor Anthony Rapp first came forward against the Oscar winning actor in October 2017, many other cases of sexual harassment involving him have surfaced in both the United States and England.

Spacey will be arraigned on the charge of indecent assault and battery against a teenager at Nantucket District Court, Massachusetts on January 7. The incident is said to have taken place back in July, 2016.

Spacey seems confident though, based on the video.

Sounds like Spacey can’t tell anymore between fact and fiction here. What do you think? 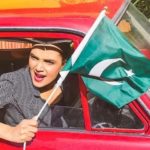 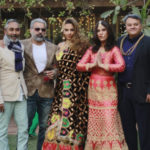