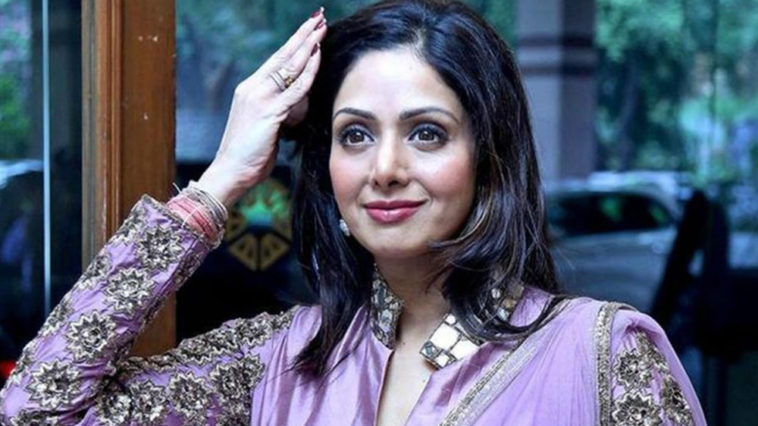 The death of Bollywood megastar Sridevi left fans of the industry devastated. Now there’s a new revelation about what might be the culprit behind her mysterious death.

Since then the Mr. India actress’s death has been shrouded by mystery. Now a new development has emerged in Sridevi’s death case.

While the Bollywood legend’s death certificate states “accidental drowning” as the cause of death, many conspiracy theories came to light.

Her sudden demise led many to imply foul play was involved and that the Naagin actress was murdered. Some theories even speculated about the involvement of her husband Boney Kapoor.

According to the author of Sridevi’s biography ‘Sridevi: The Eternal Goddess’ (2019), Satyarth Nayak the actress health issues might be the culprit.

“Both Pankaj Parasher (who directed Sridevi in Chaalbaaz) and Nagarjuna told me that she had low blood pressure issues.”

This incidence of low blood pressure led to fainting spells.

“Both said while working on their films, she fainted in the bathroom.”

Sridevi’s fainting spells were not a new occurrence and most people who were close to her knew of her condition.

“Then I met Sridevi’s niece Maheshwari, she also said she had found Sri Ji collapsed in the bathroom, her face bleeding.

Even her husband, Boney Kapoor knew.

“Boney sir also told me that Sri Ji would suddenly collapse while walking. As I said, she was battling low blood pressure.”

Media reports from Dubai stated Boney Kapoor had found his wife unconscious in a bathtub in her hotel room. According to an interview, a television host Komal Nahta revealed that Boney and his daughter Khushi Kapoor left Dubai to go back to India after having attended Mohit Marwah’s wedding.

Sridevi’s Husband to Make a Biopic on Her Life

Sridevi decided to extend her stay in Dubai. The Mr. India director then decided to surprise his wife and traveled back to Dubai.

Based on what Komal Nahta gathered from a conversation with the Boney Kapoor, he asked his wife to freshen up so that they could go out for dinner.

While Sridevi was in the bathroom, the Prem director was watching television in their hotel room. When fifteen minutes had passed and the actress had not come out Boney called out to her.

When she didn’t respond the filmmaker went inside to find his wife immersed in the bathtub. 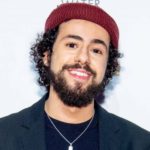 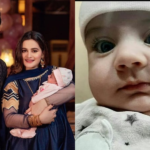