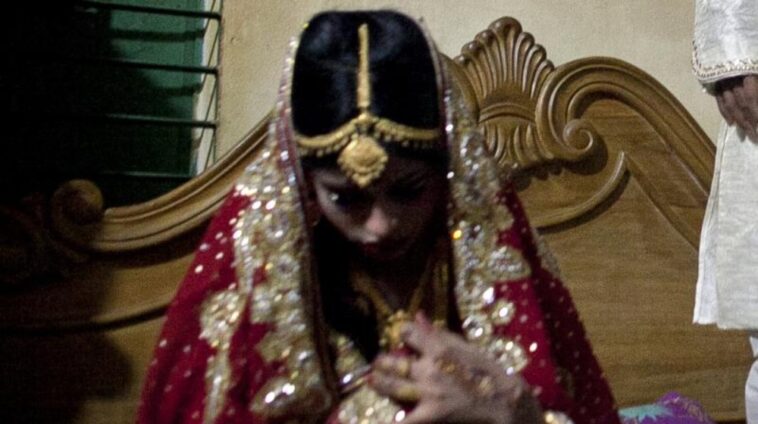 In another incident of sexual violence, a newly-wed bride was gang-raped in front of her family in Sheikhupura. The harrowing crime took place in within the jurisdiction of Farooqabad Saddar police station.

According to Dawn, the young woman was married three days ago. Following the wedding the bride headed back to her parents home in Eilanwali village as per tradition. The bride’s mother-in-law was escorting her back home along with three other male family members. They were travelling via auto-rickshaw back to the bride in-laws in in Farooqabad.

Bride Beaten to Death By Husband Just A Day After Marriage

As they crossed the underpass on the motorway, three people wearing masks intercepted them. They snatched mobile phones, cash and jewelry from the rickshaw riders. The bandits didn’t stop at robbery and proceeded to gang-raped the bride. The helpless woman was gang-raped by three people in a nearby field.

After the heinous crime the three rapists released the woman and returned everyone’s cellphones, fleeing the scene of the crime with the other valuables they stole from the travelling group.

It is unclear if the robbers were armed, as there are no reports confirming this detail. The police have started an investigation into the crime.

The inspector general of police directed the district police officer to arrest the culprits and take strict action. The Farooqabad Saddar police have arrested four suspects in the case.

This isn’t the first time that a crime of this nature took place in Sheikhupura. Recently in September several men gang raped a woman while holding her husband hostage in Kala Shah Kaku, a town in Sheikhupura.

The News reported that DPO Sheikhupura Salahuddin said the couple had arrived in Lahore from Rawalpindi on September 16th in search of jobs. After running out of money, the couple were sitting outside of Minar-e-Pakistan when a conman lured them to his village with the promise of jobs and a place to stay.

However, when they reached Kala Shah Kaku, they were held hostage and four to five men gang raped the woman in her husband’s presence.

District police filed a case and an investigation was underway but there is no update on the outcome. Six suspects had been arrested in connection with the crime.

DNA samples from the woman’s medico-legal exam were collected by the Punjab Forensic Science Agency. 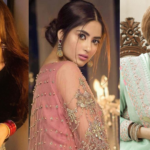 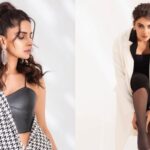